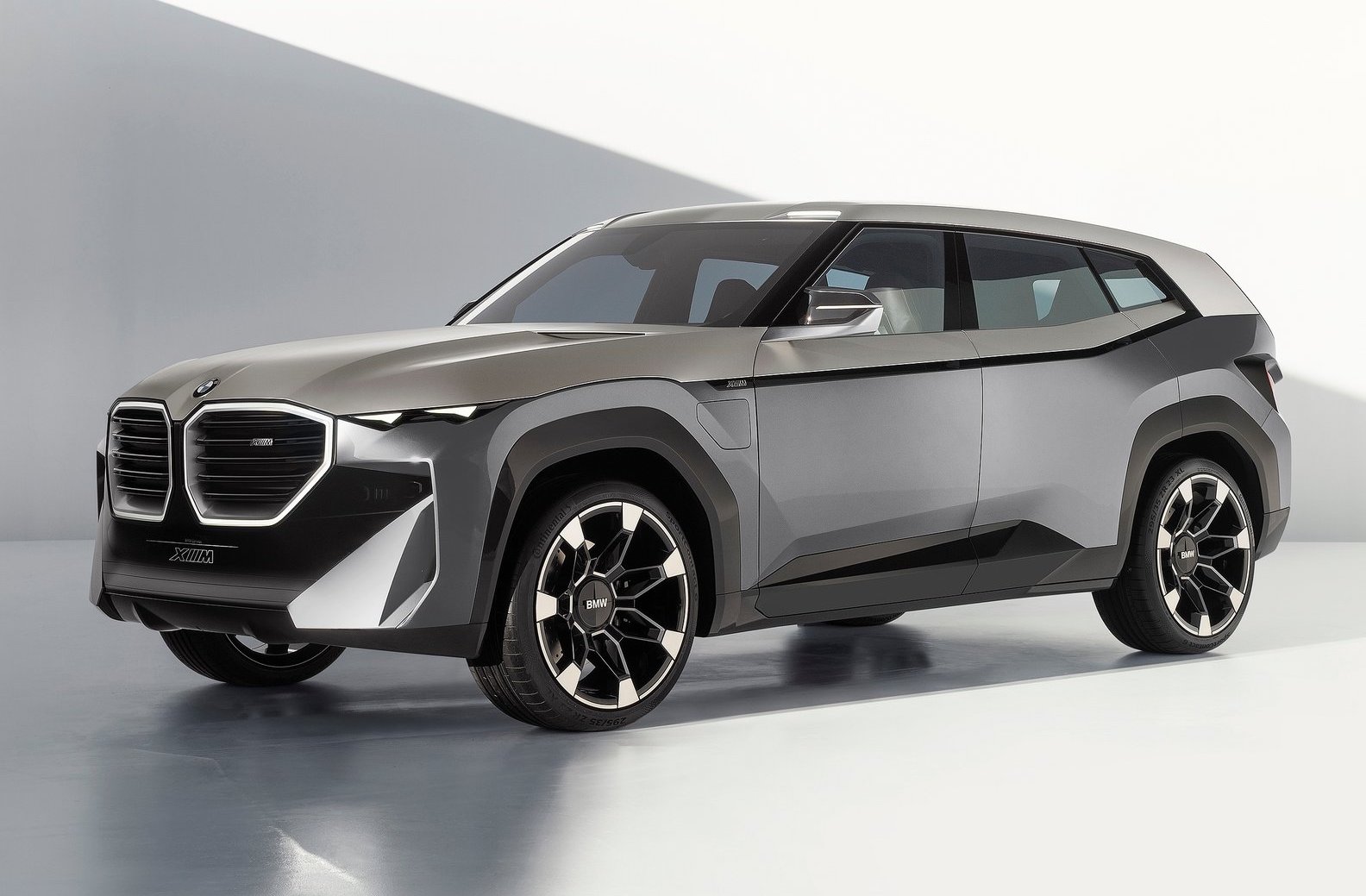 BMW has taken to the stage of the Art Basel 2021 to unveil a radical new concept that revives the company’s iconic pure M moniker for the first time since the M1, with the Concept XM that packs a mean, 550kW/1000Nm punch. 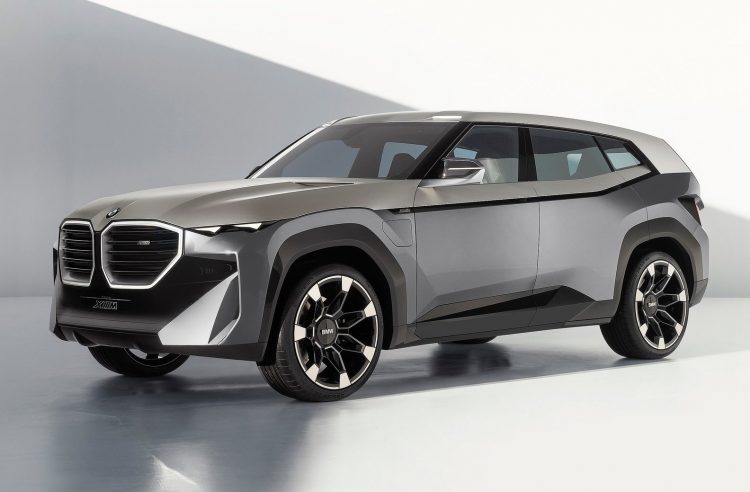 What’s more exciting about the Concept XM is that BMW says a high-performance production version is coming as soon as next year, marking the first standalone M vehicle just in time to celebrate the BMW M1’s 50th anniversary.

The company says that the series production version of the XM will be made available exclusively as an M-branded model, and will come in plug-in hybrid form only. Thankfully, though, that hybrid unit is nothing short of inspiring.

Officially, BMW says that the Concept XM pairs a high-performance V8 with a specialised electric motor that produces a combined 550kW and 1000Nm, and marks the first electrified powertrain from BMW’s M division. The Concept XM is said to offer up to 80km of pure electric driving range. 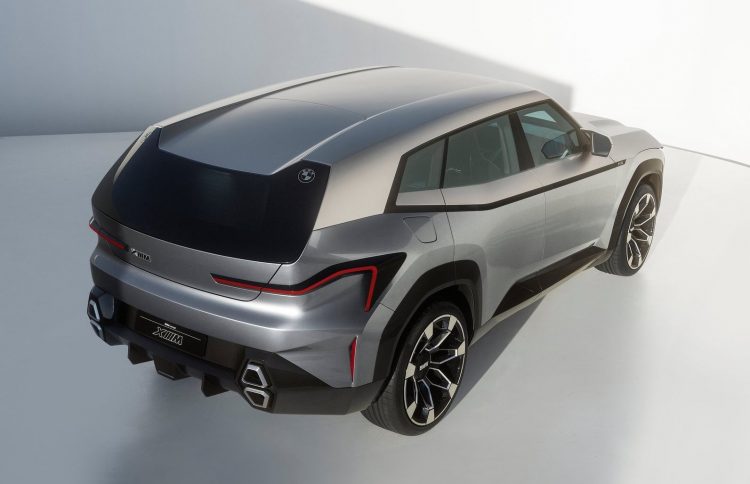 Whether or not this specific powertrain makes its way into the production version of the XM, we’re not quite sure, however it’s an exciting concept nonetheless. A major clue, here, is that the production XM is being added directly to the M portfolio, and therefore, will be purely high-performance.

As per usual with concept vehicles, there’s a radical approach to the design language that features straight-edge styling and a set of massive front grilles, with an interior design that looks more like a Beverly Hills lounge room than a vehicle interior. 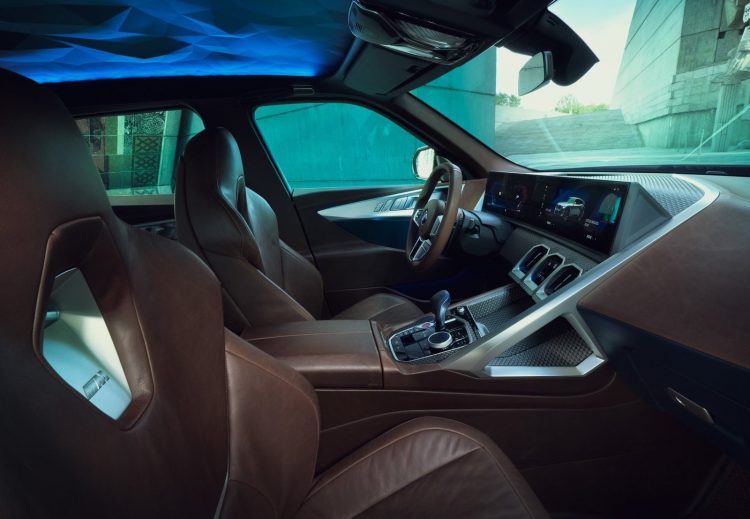 Regardless, we’re excited to see how BMW plans on transitioning this concept to a production version, where it will no doubt take the premium hybrid SUV segment by storm. Franciscus van Meel, CEO of BMW M, said:

“The BMW Concept XM represents a complete re-imagining of the high-performance car segment. It underlines the ability of BMW M to break with established conventions and push boundaries in order to offer fans of the brand the ultimate driving experience. The series-production car – the first pure BMW M model since the legendary BMW M1 – also shows how we are approaching the step-by-step electrification of our brand.”