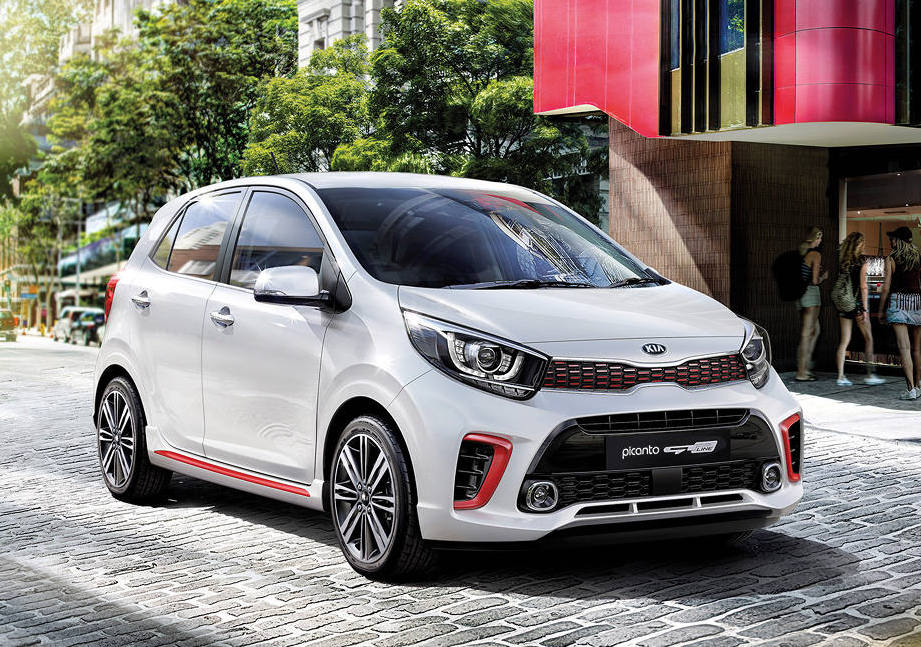 It’s arrived, the cute little Kia Picanto GT-Line. It comes in as the new flagship in the plucky compact model’s lineup, sprinkling a range of sporty garnishes over most areas. 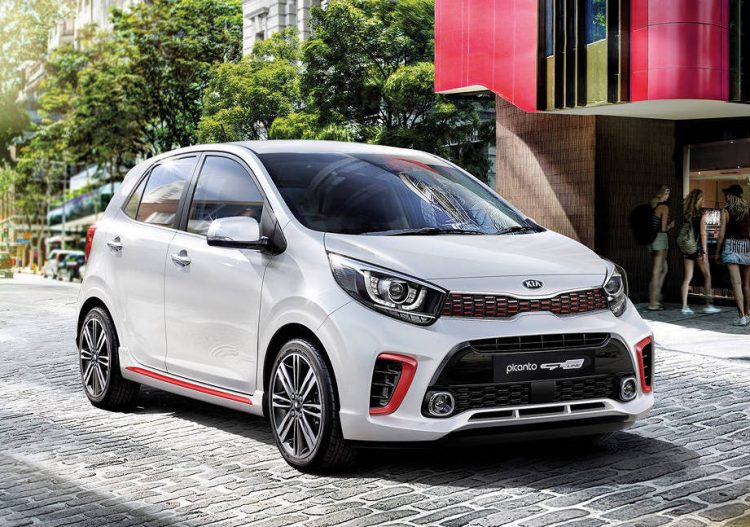 From the outside, the Picanto GT-Line can been spotted easily thanks to a set of bespoke 16-inch alloy wheels, GT-Line badges, contrasting body accents, dual exhaust tips at the back, and a subtle bodykit. There’s also LED position lights and daytime running lights.

Inside, the driver gets to play with sporty alloy pedals, while passengers are treated to premium seats with red highlights, and a six-speaker sound system, and comprehensive touch-screen media interface. Speaking about the new addition, Kia COO Damien Meredith said:

“From the outset we were confident that there was opportunity in that micro segment, but it had to be the right car promoted in the right way. Picanto has proven that belief and the GT-Line is just one more way for us to support our original confidence.” 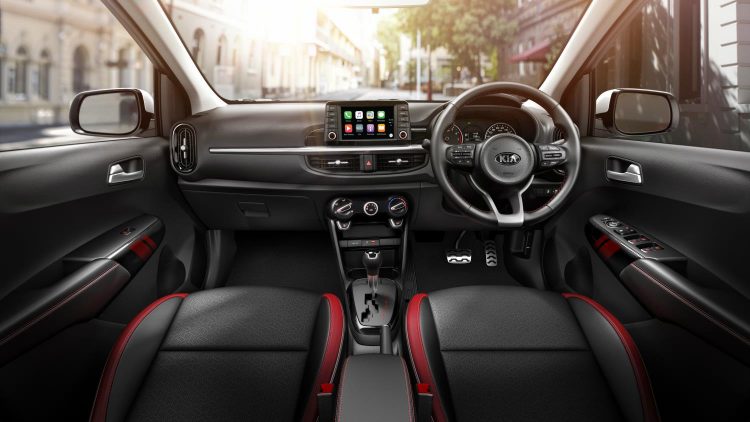 Unfortunately, Australians aren’t offered the 1.0-litre turbo three-cylinder, producing 74kW, presented in Europe. Instead, we are offered the 1.25-litre naturally aspirated four-cylinder producing 62kW and 122Nm, like the regular Picanto. It’s connected to a four-speed automatic. Those wanting a manual will have to step down to the base S variant.