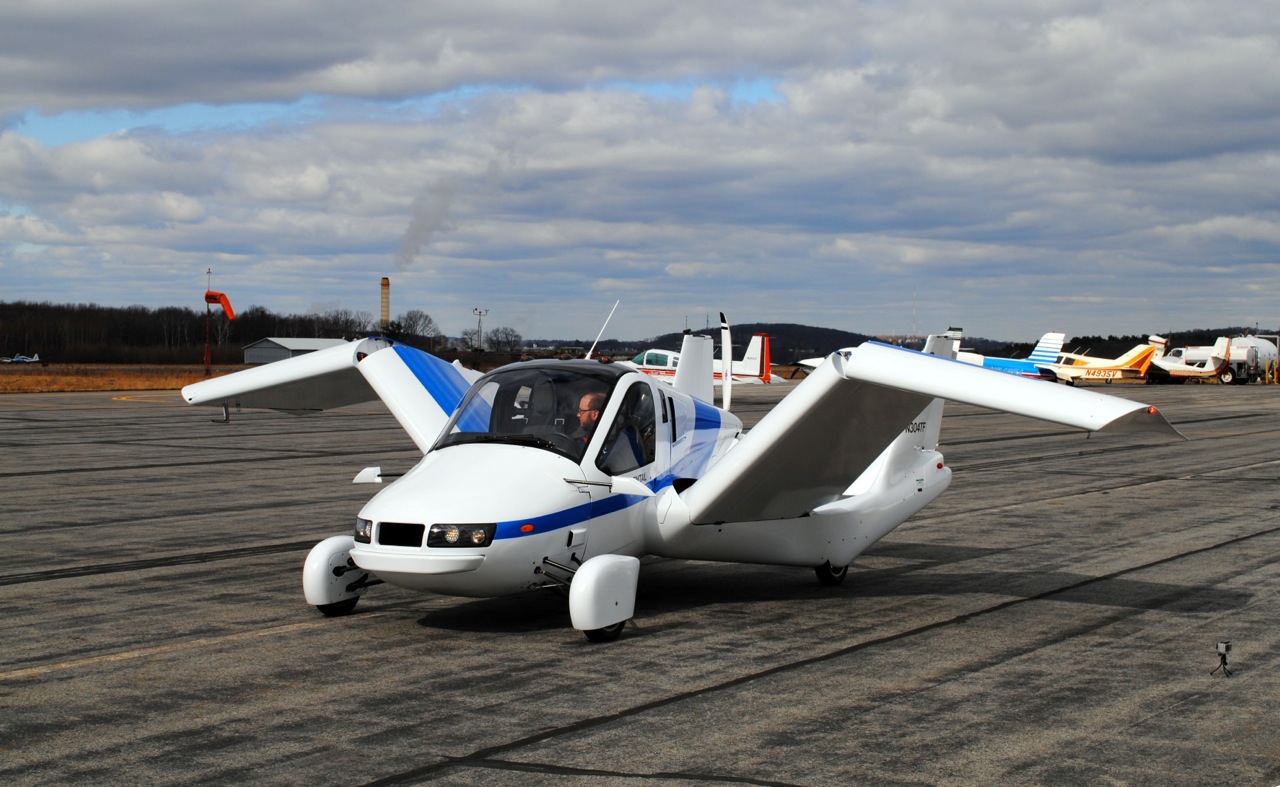 If you think the most interesting object of the entire Harry Potter franchise is Mr. Weasley’s sky-roaming Ford Anglia 105E, and you already felt a pang of longing whilst merely reading that, the following words will be music – or sweet engine noise – to your ears. Here it comes: the American company Terrafugia is reportedly close to producing and selling its very own flying car. We seriously doubt whether it has a funky Invisibility Booster like Mr. Weasley’s, but it should come as a hallelujah moment for you nevertheless. 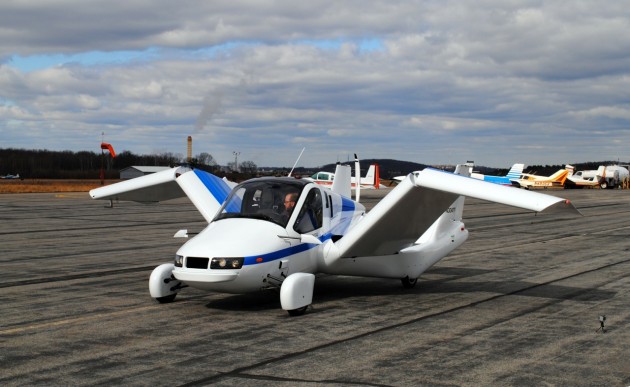 Two years ago, founder Carl Dietrich (37) and his team proudly presented a two-seat prototype of the Terrafugia Transition in Oshkosh, Wisconsin. Now, additional refinements and certification requests seem to be the only barriers left to an aerial traffic sphere where planes and cars float side by side. Once the Federal Aviation Administration (FAA) and the National Highway Traffic Safety Administration (NHTSA) grant their approval, the Terrafugia Transition will rush towards commercial release within three years’ time.

Critics have argued that the ‘aerocar’ rather resembles an aircraft for road use than an actual flying car, but Dietrich claims that “[it] is intended to expand the definition of an aeroplane, solving a number of persistent problems in the process”. For example, you can easily park your winged vehicle in the garage and adapt your transport style to the weather. A sunny sky invites to fly (maximum 110km/h), while the Transition better hits the road again in case of rain (maximum 160km/h) – remember to fold in the wings with the special button. Finally, the tank only drinks unleaded gas; there is really no need to ask for aviation fuel at your local service station.

Now let’s talk money. Showcasing your personal Transition on the drive will decrease your precious savings by US$279,000 (about AU$324,000). Apparently that dazzling figure does not nip prodigality in the bud everywhere. By now, over a hundred people have paid the $10,000 deposit (AU$11,600).

So it looks like at least a hundred flying cars will traverse the heavens soon. Hopefully traffic jams will not be too bad around cloud number nine.