Development of the all-new BMW iNEXT has progressed to extreme hot weather testing, where prototypes have been put through gruelling conditions to essentially replicate the stress of a vehicle’s entire service life. 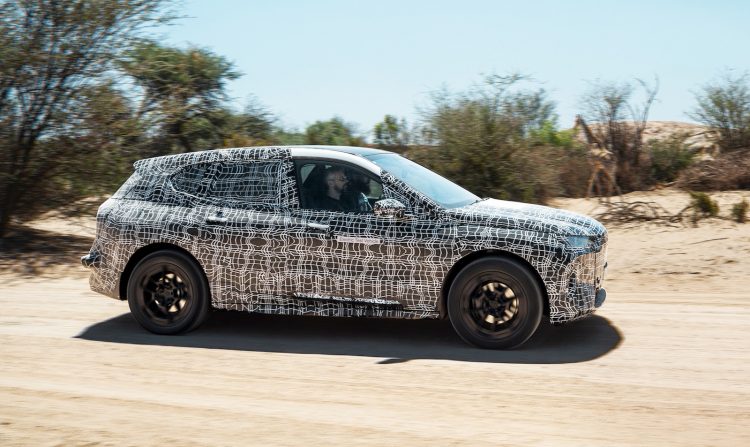 All new BMW models are subjected to tough testing like this, like many new cars today, along with countless torturous laps on the Nurburgring and on BMW’s proving ground at Miramas, France. Freezing conditions in Arjeplog, Sweden, were also part of the development program.

The BMW iNEXT will go into production at BMW’s Dingolfing plant in Germany in 2021. It’ll enter the market as a large, premium, fully electric SUV, powered by BMW’s fifth-generation eDrive motors. The package will offer a range of over 600km (under new WLTP standards), BMW says.

BMW has also confirmed the new model will come with technologies that can support “highly automated” transport, with connectivity systems ready for Level 3 autonomous driving, including fully connected suspension control to ensure it retains dynamic driving abilities as per traditional BMW vehicles. 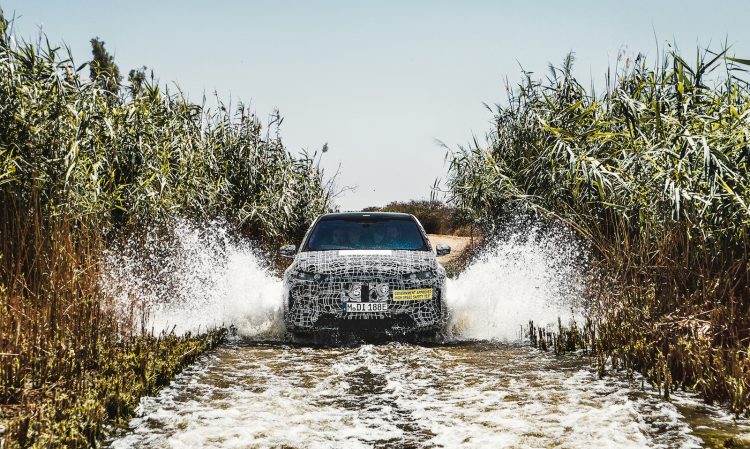 With many electric systems on board, engineers are making sure all of them can survive in all conditions. Testing recently involved trekking through the desert and Savanna regions in South Africa, with surfaces changing between gravel, sand dunes, and even through water crossings. In a statement, BMW said:

“In temperatures that would drain any mobile phone battery in no time at all, the integrated cooling concept for the high-voltage battery, the electric motor and the vehicle electronics of the BMW iNEXT stands the test.” 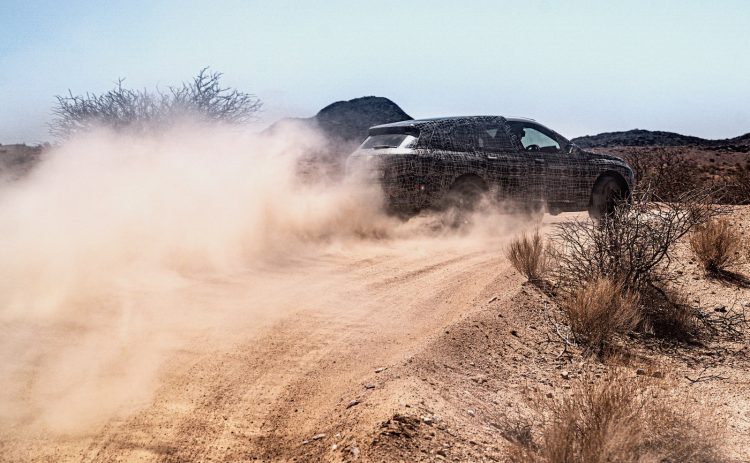 It also says the clever in-car air-conditioning system, which operates via thermal pump technology, as well as all other in-car electronic systems have been put through the extreme conditions to ensure they are ready for series production.

Hot weather testing also includes being exposed to the heat of the sun for long periods, but also cooling down periods. Engineers then analyse the temperature stability of all parts. Massive amounts of dust is also kicked up during thousands of kilometres of driving on loose roads, and engineers have been able to ensure complete tightness of the cabin and for the important concealed areas.

BMW is likely to unveil a pre-production concept version of the iNEXT some time later this year, before market entry in 2021. The showroom name of the new model is yet to be confirmed. 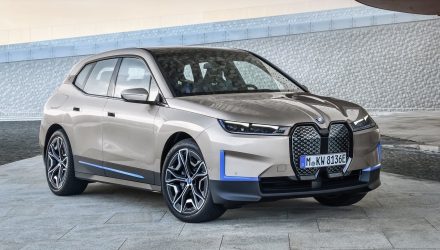 Final BMW i8 rolls off the production line in Leipzig June 16, 2020 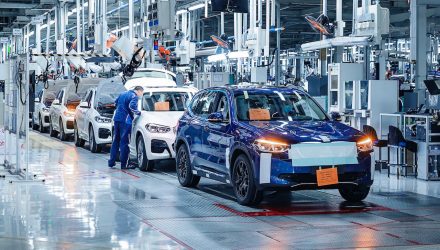