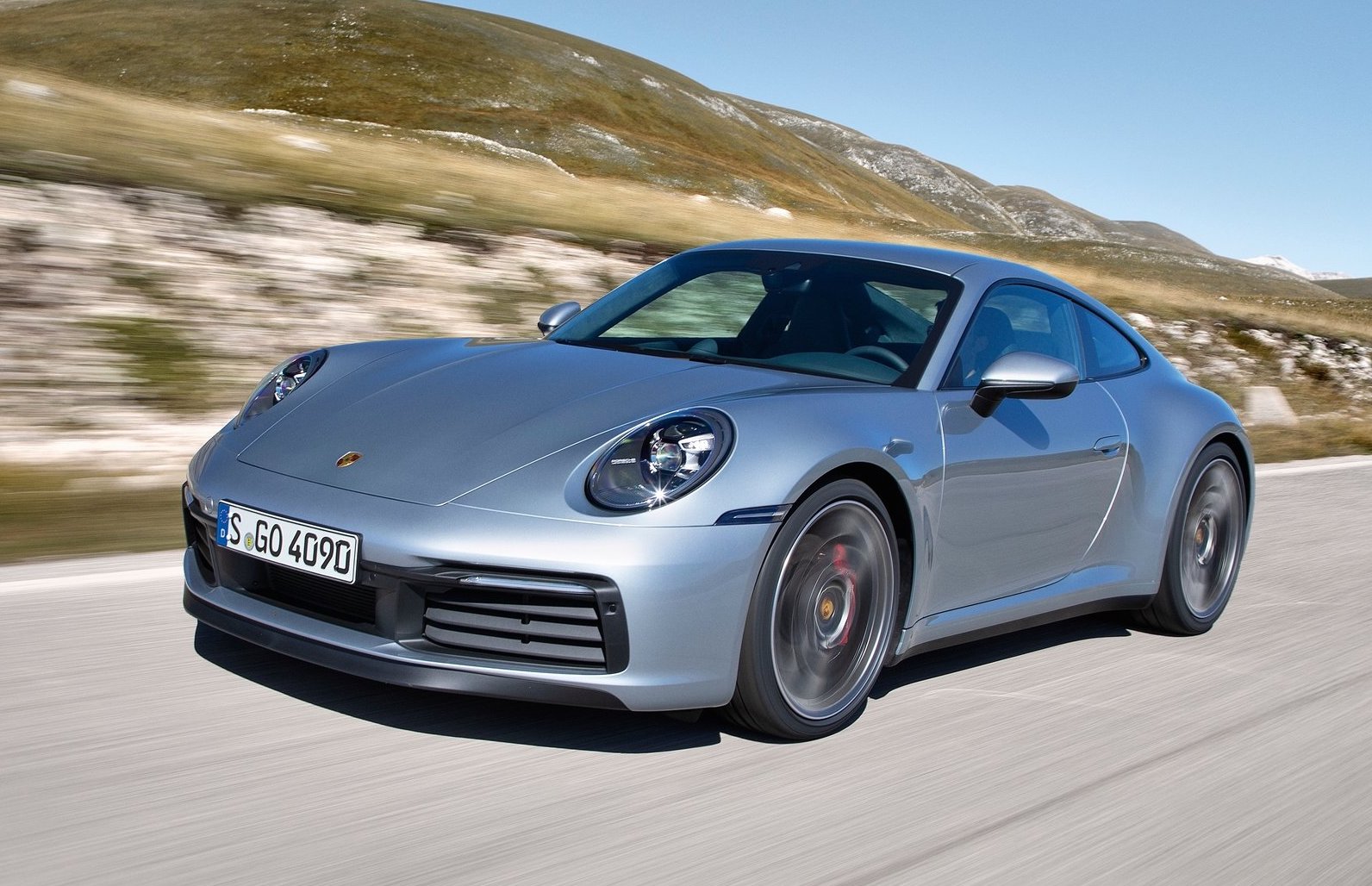 Porsche has openly expressed interest in the idea of an electrified Porsche 911. And now we hear the company is currently working on a hybrid version of the just-revealed 992-series. 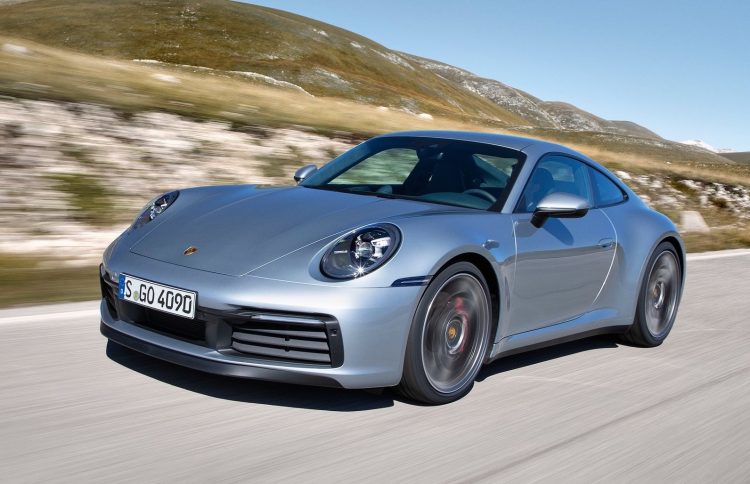 Yes, it’s sure to upset the purists, but Porsche is thinking about the future. Some countries in Europe have already put in place plans to ban combustion-engine vehicles in their cities in the next 10 years or so. Obviously carmakers will want to adhere to this otherwise their cars simply won’t be desirable in some markets.

In a report based in the UK, sports car development boss at Porsche, August Achleitner, said work is currently underway on an electric hybrid system for the 911. The system is set to include a disc-like electric motor positioned within the automatic transmission, and it could offer an electric-only driving range. Achleitner is quoted as saying:

“We’ve taken the experience we gained with hybrid versions of the Cayenne and Panamera, as well as the 918 Spyder, and applied it to the new 911. In the future, this will allow us to offer it with pure-electric capability.”

It’s understood the latest 911’s new ZF-based eight-speed dual-clutch automatic transmission is beefy enough to handle the extra torque of an electric motor. All of the power is expected to be sent to the all-wheel drive system featured in the Carrera 4 models.

As for the specifications and potential power figures for the hybrid, it’s too early to know for sure. However, Achleitner suggests the Panamera Turbo S E-Hybrid as a good indicator. That vehicle produces 500kW and is able to cover 0-100km/h in just 3.4 seconds.

So although a hybrid Porsche 911 might not be to everyone’s tastes initially, it could help to create one of the quickest 911 production cars in history. And then you have the upcoming Turbo model. If that also receives some form of hybridisation in the future, may god have mercy on us all.