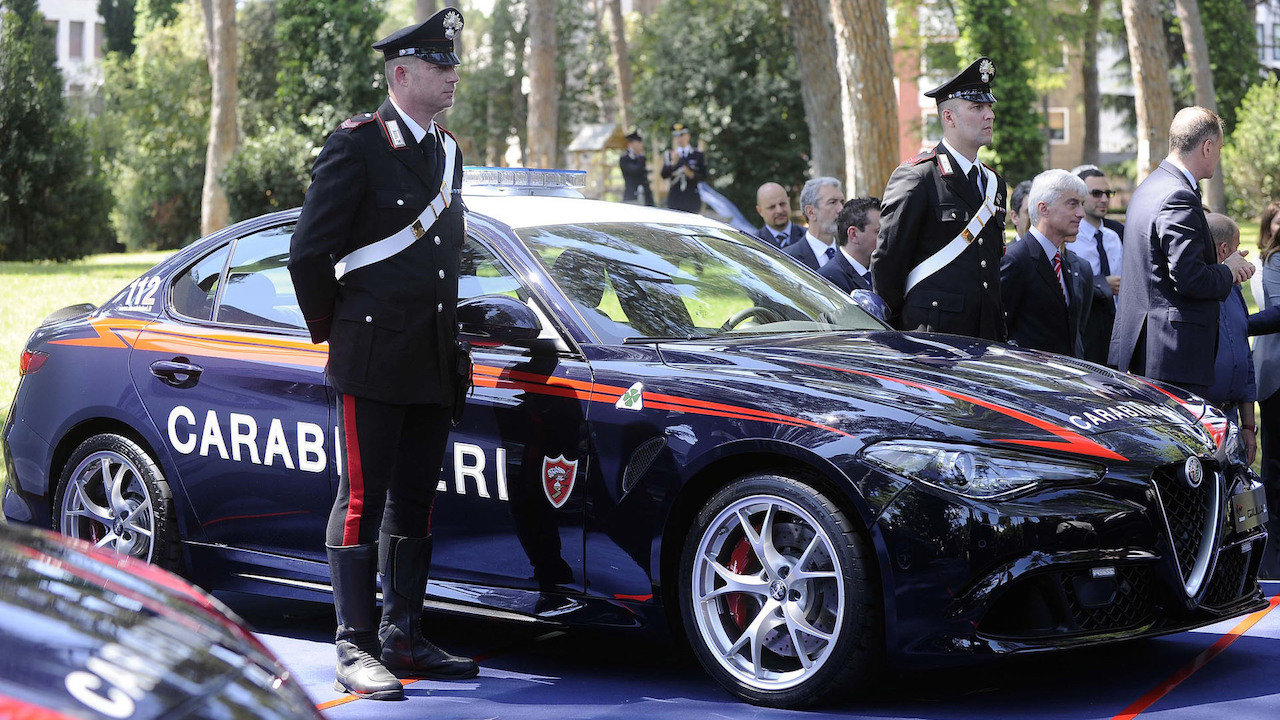 Of course, only the Italians would adopt a 375kW twin-turbo sports car for its official military police. Yep, the Carabinieri has been given two brand new Alfa Romeo Giulia QV sports cars. 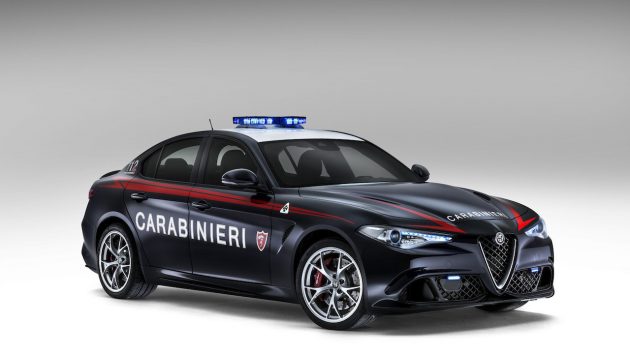 The exquisite police cars will be used in Milan and Rome, showcasing the traditional blue, red and while livery, complete with a very cool LED police light bar on the roof.

Inside, the Giulia police cars are kitted out with all of the usual police radio equipment, such as a tablet touch-screen for the passenger, lots of special switches, some weapons, and some medical equipment including a defibrillator and first-aid.

Not that the Italian police really enforce speed limits, the special police cars won’t be used for general traffic duties. Instead, they will be enlisted to help with special transportation operations, such as transferring blood and organs, as well as attending important ceremonies. 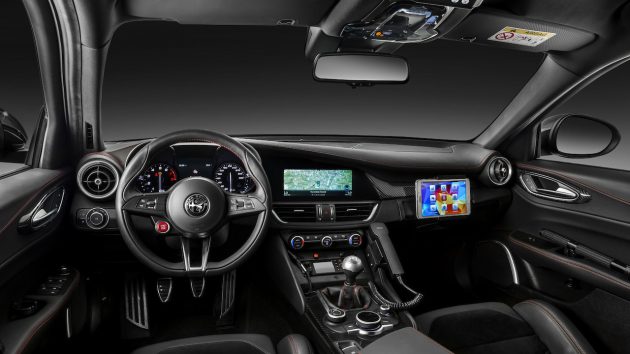 As such, only a handful of the Carabinieri will be driving these beasts. The lucky officers will receive special driver training so they can make the most of the high-powered cars.

This isn’t the first time the Italian police has used performance Alfa Romeos. It wasn’t that long ago when it used the 3.2 JTS versions of the old 159 sedan, equipped with a 191kW front-wheel drive V6.