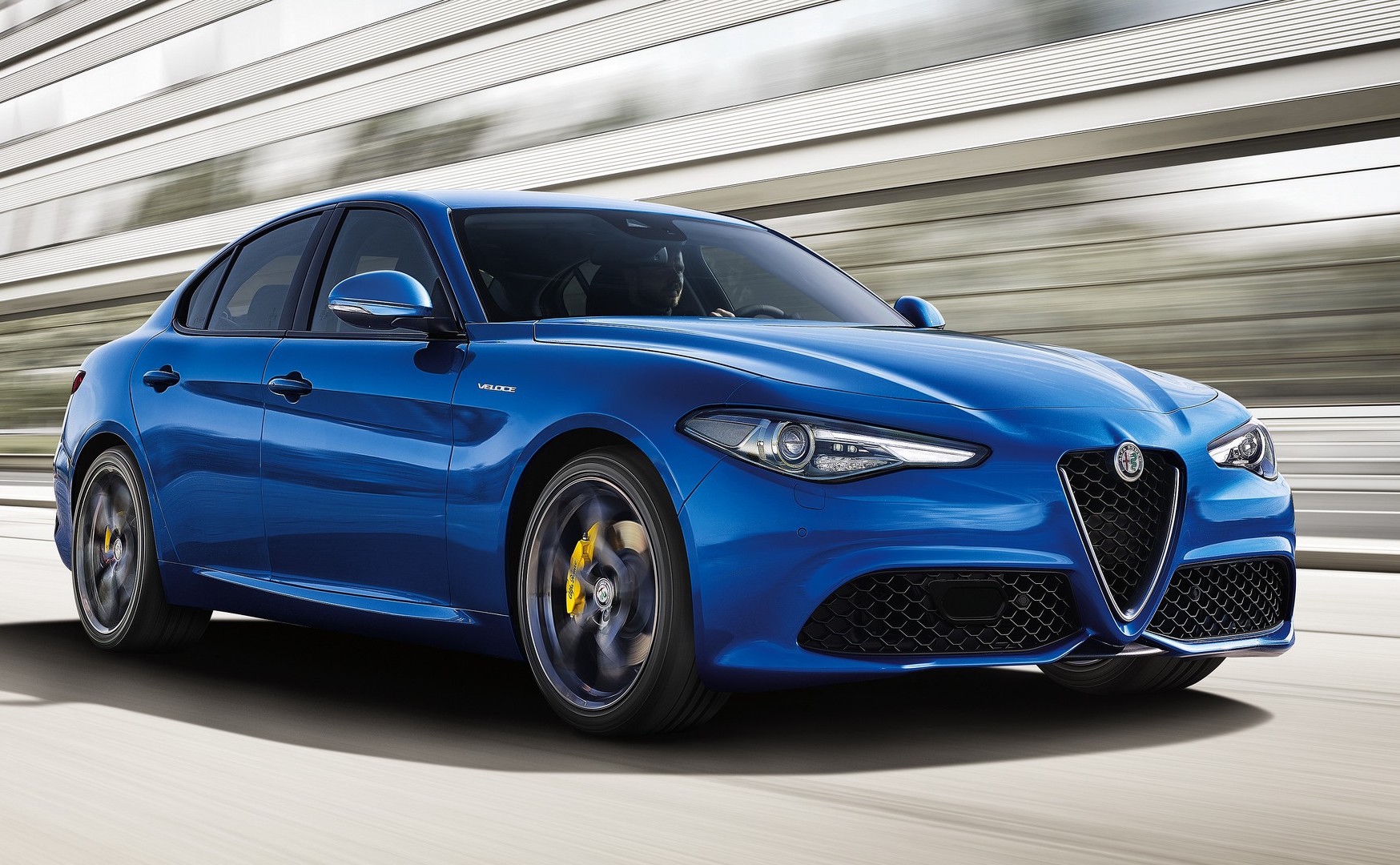 Alfa Romeo is reviving a classic nameplate for the second-sportiest Giulia variant after the twin-turbo, 376kW Quadrofoglio. Introducing the Giulia Veloce. 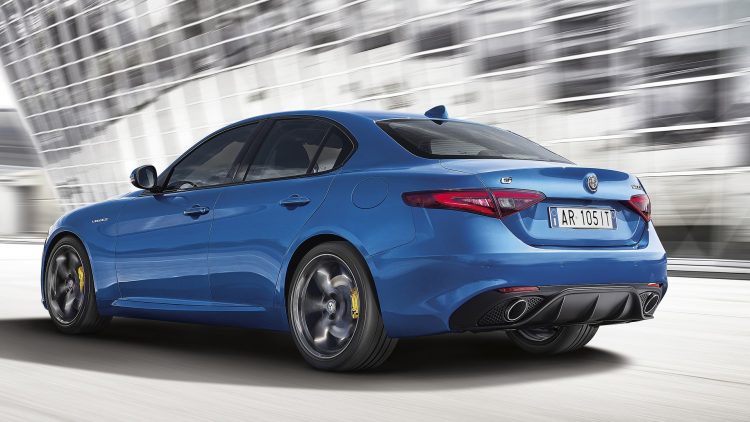 The Veloce (Italian for velocity) badge was first used on fast Alfas in the 1950s. Sitting above the Giulia and Giulia Super, the Veloce will be available exclusively with the brand’s Q4 all-wheel drive system and an eight-speed automatic gearbox.

There will be petrol and diesel options, with the former’s 2.0-litre turbo four-cylinder generating 208kW and 400Nm, while the 2.2-litre oil-burner musters 156kW and 470Nm – the latter figure from only 1750rpm. The diesel mill enjoys aluminium construction, much like Mercedes-Benz’s new diesel engine which debuted in the W213 E-Class.

Alfa Romeo will showcase the new models at the Paris show in a bit over a week. The Paris display cars will be painted in Blue Misano for the petrol Veloce, while its compression-ignition brother will be Silverstone Grey. 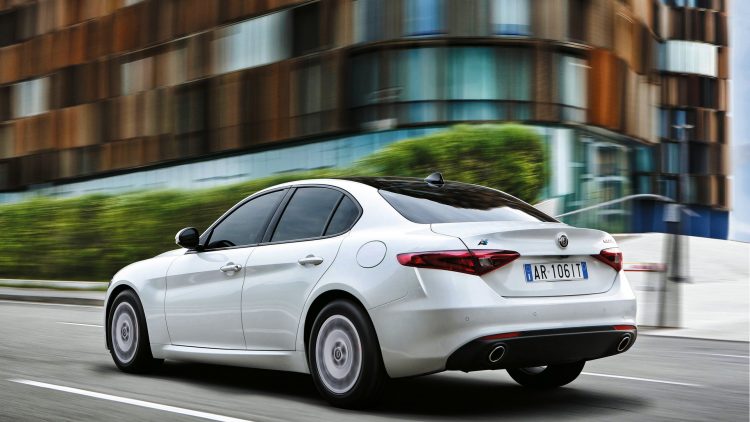 Alongside these rapid Alfas will be a hyper economical ‘Advanced Efficiency’ version. Sipping just 4.2L/100km with a CO2 rating of 99g/km, the diesel engine in this model makes 134kW. These efficiency gains are due to low-rolling-resistance tyres, more aggressive exhaust gas re-circulation (EGR) at low revs and a scarcely believable 0.23Cd thanks to aero bodywork. Despite being the most parsimonious model in the range, it still manages a respectable 230km/h top speed and 7.2-second sprint from 0-100km/h.