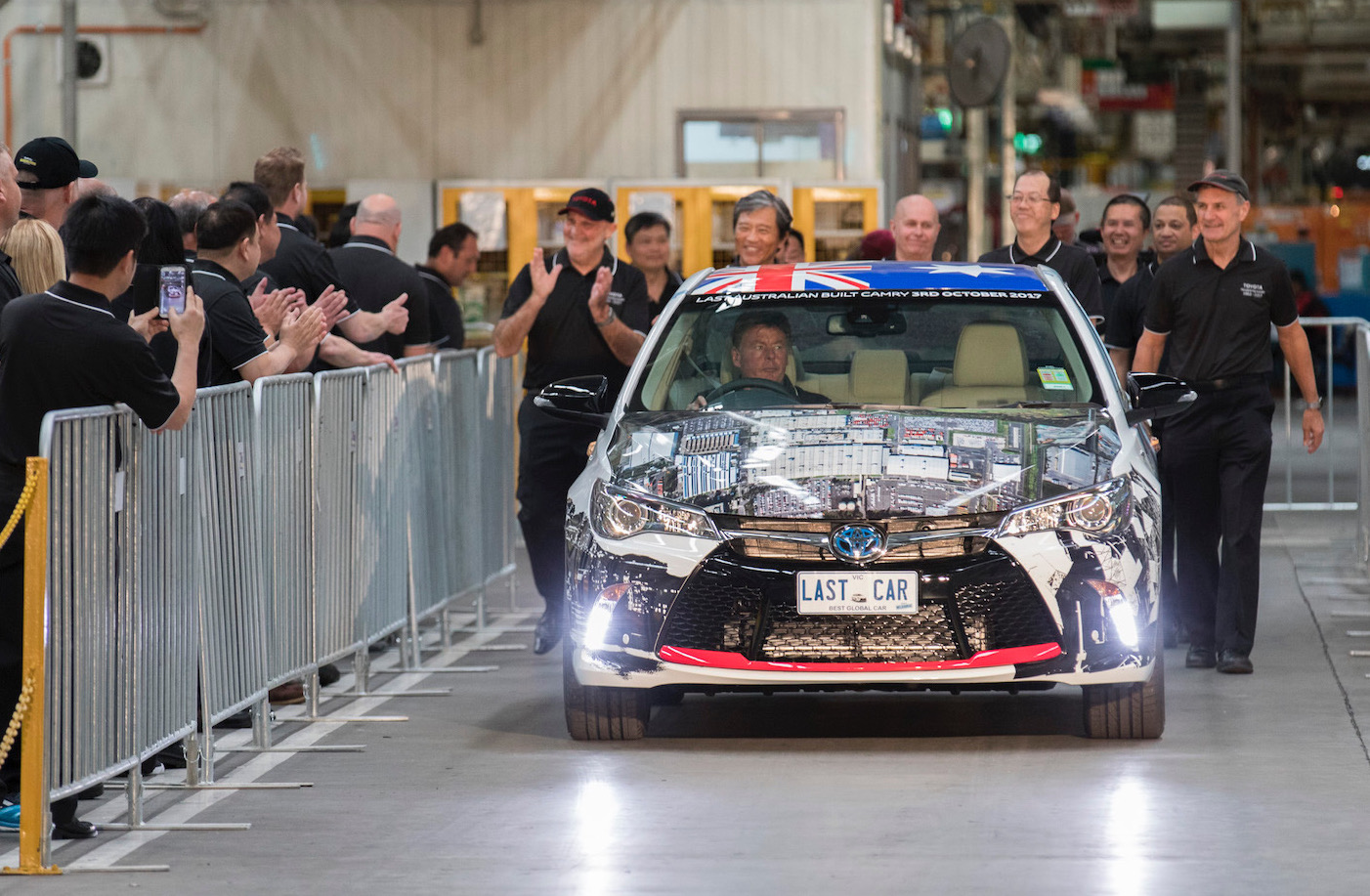 After an outstanding 54-year effort, Toyota Australia has ended local manufacturing. The last car rolled off the production line at the Altona plant in Melbourne earlier this morning. 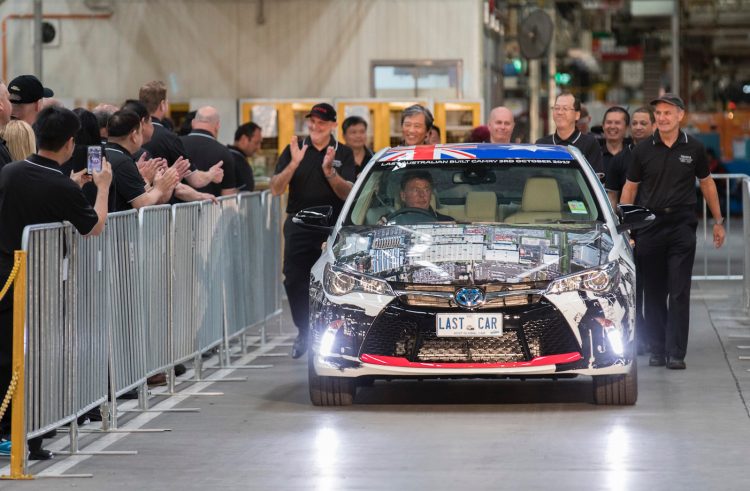 Toyota Australia has been producing cars here since 1963, when it started making the Tiara. It has since produced nine different models lines, including the Camry, Corolla, Avalon and Aurion, to name a few. The Camry has by far racked up the highest production numbers, hitting 2,168,104 after today.

To mark the occasion, Toyota Australia held a special ceremony and a parade of some of the company’s most iconic vehicles. Around 3000 people, including past and present employees, were there for the occasion to celebrate the company’s triumphant industry presence.A unique Toyota Camry was put together as the final Aussie-made vehicle, rolling off the line today. Speaking about the closure, Toyota Australia president Dave Buttner said:

“It is you, our dedicated employees, who have built Toyota into Australia’s leading car company – the biggest-selling brand for 20 individual years, including the past 14 in a row. It is your efforts that have helped Toyota become a byword for quality, for reliability and for trust wherever you go in Australia.” 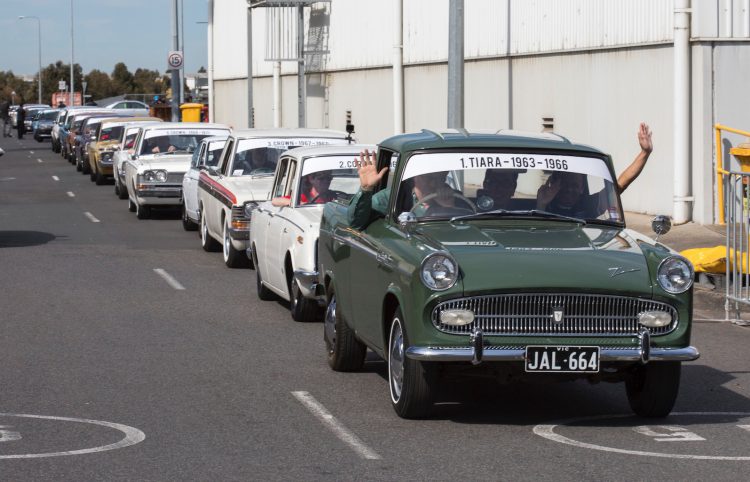 Around 2600 employees will lose their jobs, dropping from 3900 to around 1300. Retained jobs will be held at the head office in Port Melbourne, as well as in Sydney, with a transition to a national sales and distribution company taking effect by January 1, 2018.

Toyota has set up various initiatives to assist former employees, including the Toyota DRIVE program which aims to help workers discover new skills and industries, as well as the Toyota Community Trust including a $32 million endowment set up to provide long-term benefits to the local communities. Toyota explains:

Toyota also says it will continue to employ engineers to develop and test vehicles in Australia, also for the development of parts and accessories. Check out the video below showing some of the old-school manufacturing in Australia.