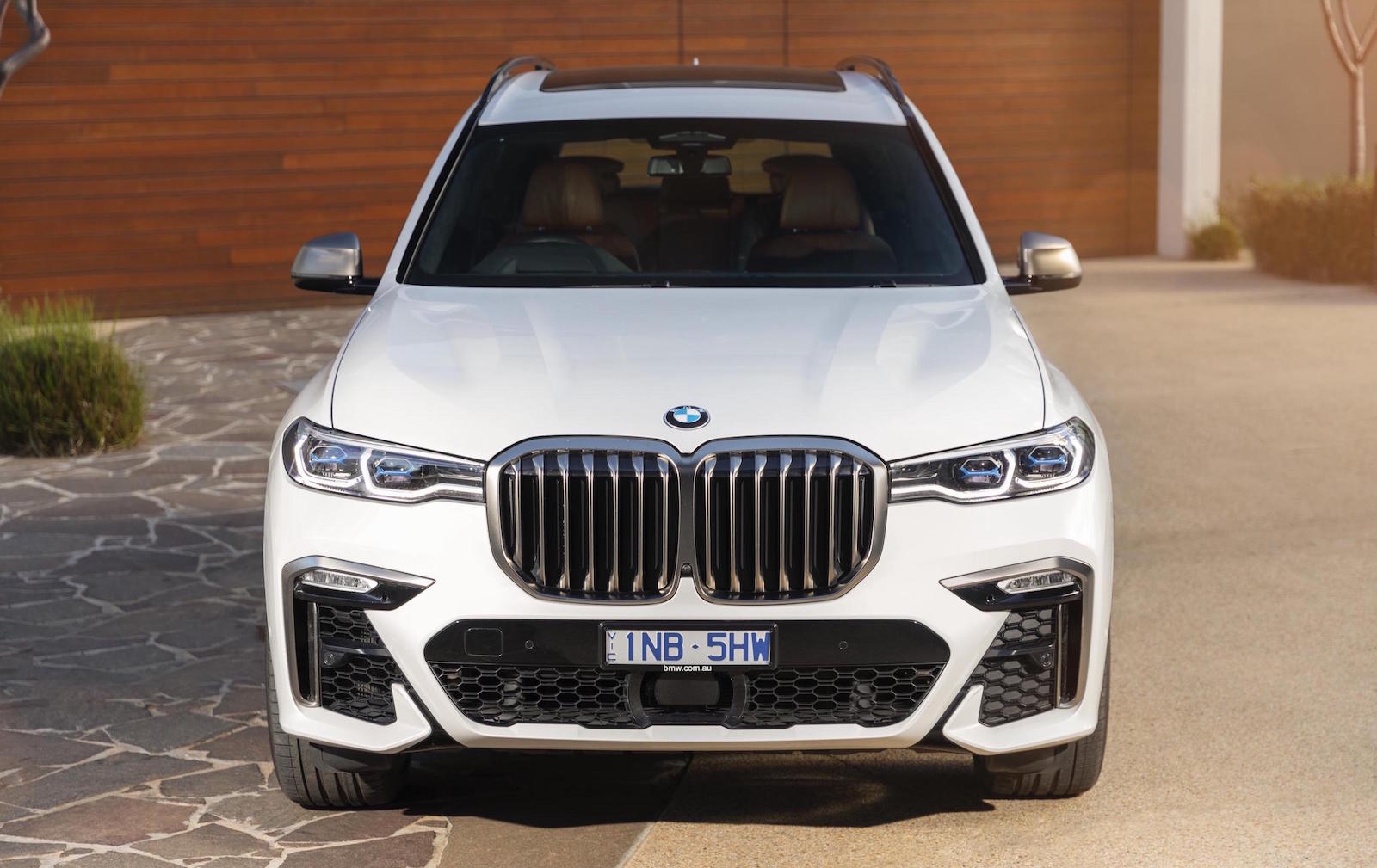 BMW Australia recorded a 3.2 per cent increase in new vehicle sales in October, despite downward trends caused by the coronavirus pandemic. The luxury carmaker is also leading the way in two different segments, with its 3 Series mid-sizer and X7 large SUV reporting the highest year-to-date figures in their class. 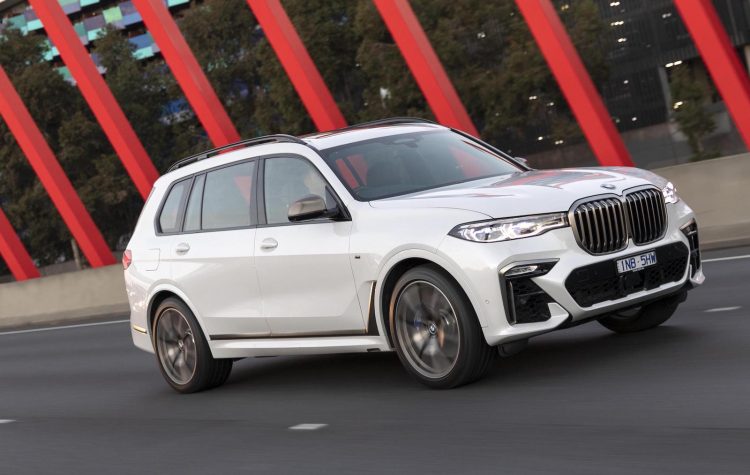 According to October VFACTS figures, the local arm sold 1843 vehicles in October, which is up 3.2 per cent on the same month last year. However, like almost all car brands, BMW’s YTD effort of 18,855 units is down on the same period last year. New vehicle sales overall are down 18.8 per cent over the first 10 months of the year, while BMW’s figure is down only 5.8 per cent.

Its most popular vehicle during October was the X3 mid-size SUV, contributing 447 sales. That’s an increase of 68 per cent compared with last October. The second-best-seller was the X5, with 293 sales, up an impressive 74.4 per cent on last October. Rounding out the top three, the 3 Series recorded 272 sales, down 25.5 per cent on October last year. However, 3 Series sales are up 4.8 per cent across YTD. 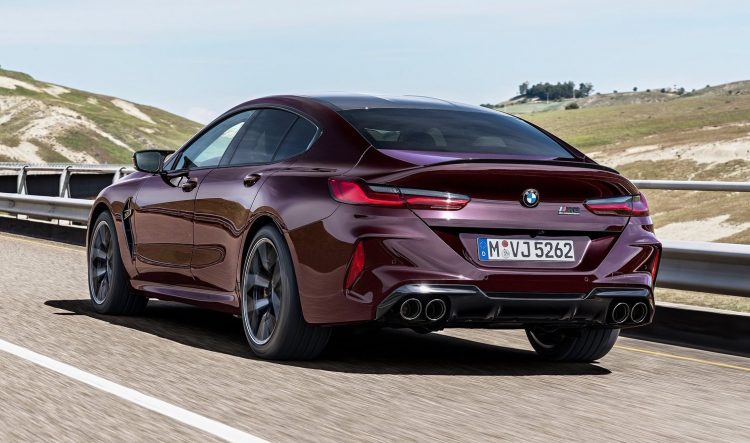 In terms of the biggest increases over the first ten months of the year, 8 Series sales have jumped 39.1 per cent. However, the new X6 coupe-style SUV is seeing an even more impressive increase on last year. Consumers purchased 513 examples, which is up 303.9 per cent compared with the same 10-month period last year. The X7 (up 31.8 per cent), Z4 (up 36.1 per cent), and the X1 (up 6.1 per cent) are all seeing decent increase in YTD figures as well.

BMW Australia will launch the all-new 4 series later this month, and it’s expected to help perpetuate the uptick in sales through until the end of the year and beyond. The new model will launch in 420i, 430i, and M440i xDrive trim levels.