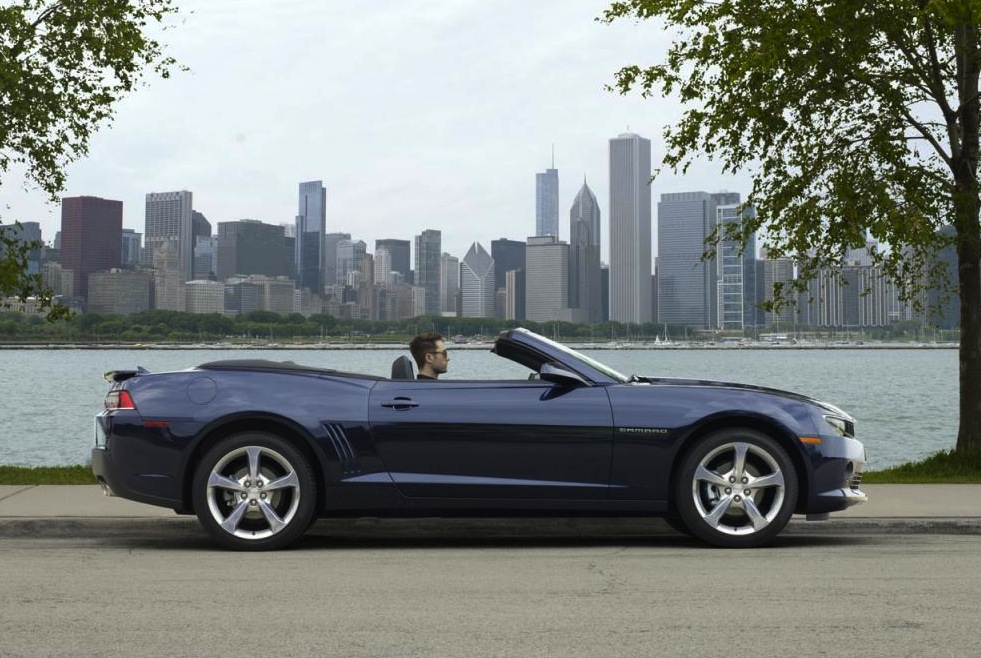 Chevrolet has revealed the convertible version of the recently updated, 2014 Chevrolet Camaro. It will make its full public debut at the Frankfurt Motor Show next month. 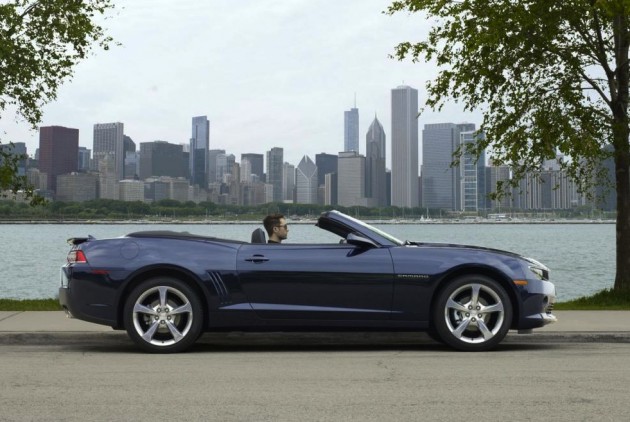 Featuring the latest updates given to the 2014 version, the new Camaro convertible is presented with new front and rear bumper bars, an updated front fascia and wider grille, redesigned headlights and taillights, and some minor trimming changes. 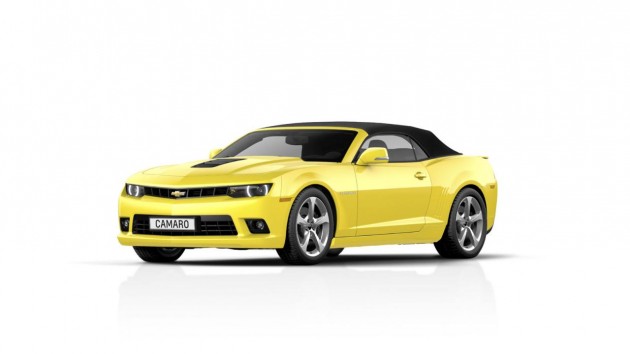 Under the bonnet, the 2014 Camaro uses a 6.2-litre naturally aspirated V8 producing 318kW of power and 569Nm of torque. In the convertible, it’s capable of propelling the muscle car from 0-100km/h in 5.4 seconds in six-speed manual transmission guise.