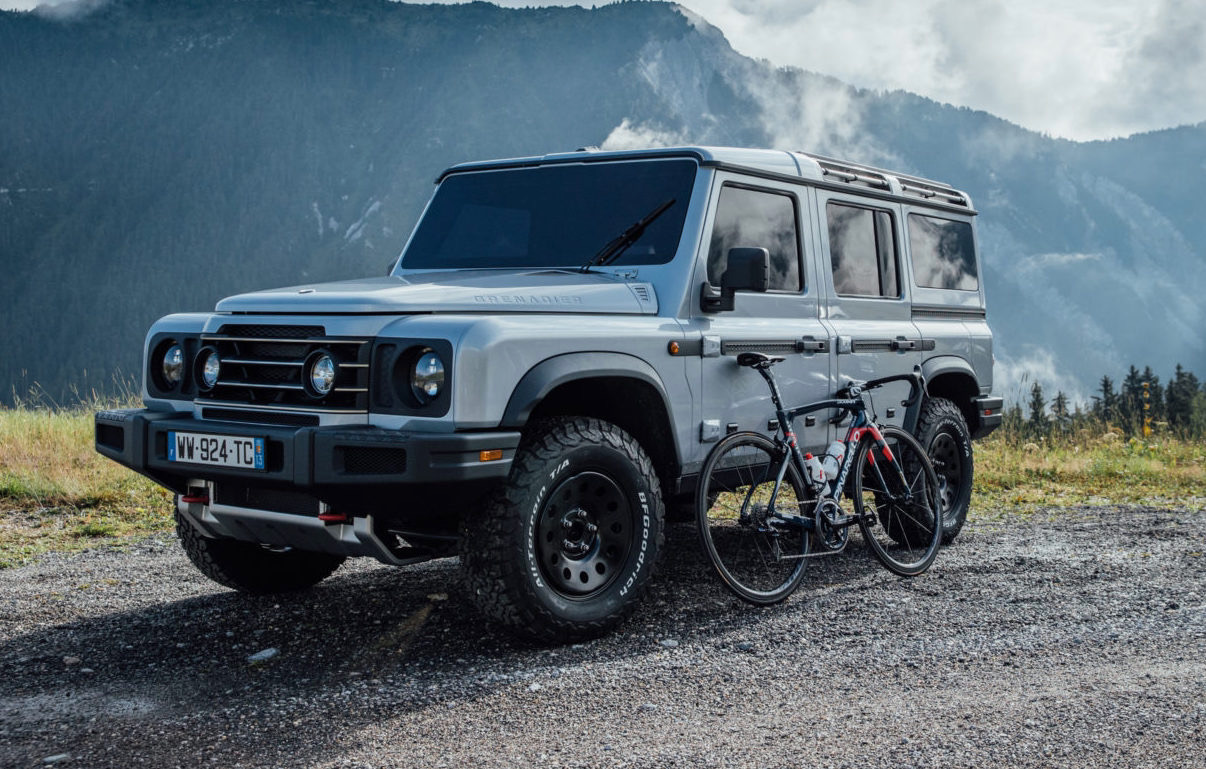 British off-roading specialist, Ineos, has confirmed its hardcore Grenadier will hit Australia in late 2022, with a price tag set to start from around $84,500 for the entry-level two-seat wagon variant. 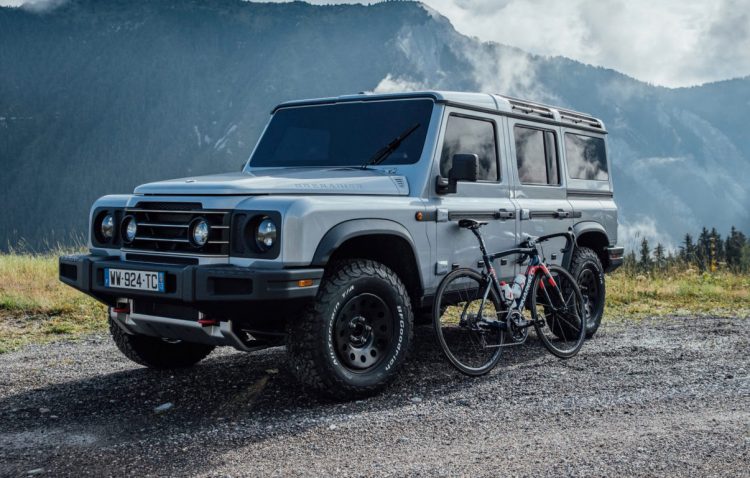 For the unaware, Ineos is an all-new company that was created by billionaire Sir Jim Ratcliffe, who is the founder and CEO of a multi-national chemical company which just so happens to be called Ineos. He’s also the owner of a professional cycling team called, you guessed it, the Ineos Grenadiers.

We’re not judging, though, considering that Ratcliffe has thrown tens of millions into the process of establishing his own car manufacturing centre, which is now in the process of rolling out products for around the globe. 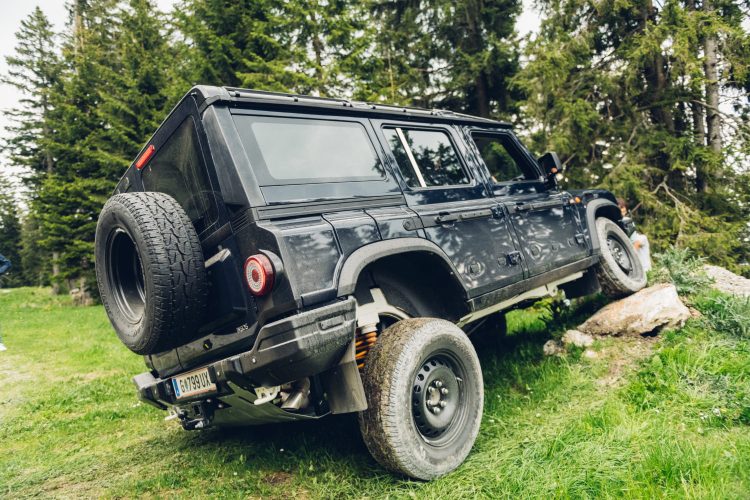 Ineos has confirmed that its two-seat wagon will be priced from around $84,500 in Australia, while leaving prices for future entrants to the range unconfirmed for now. What we do know, however, is that the Grenadier will be offered with a choice of a petrol and diesel powertrain, while featuring both a front and rear live axle, a set of locking differentials and a low-range transfer case.

We also know the Grenadier features a simple, rugged ladder chassis and body-on-frame platform in the same vein as the original Land Rover Defender (which obviously inspires the design), and old-school-but-still-new rivals like the Toyota LandCruiser 70 Series. This allows Ineos to adapt its design between a wagon and ute configuration in a simple process. 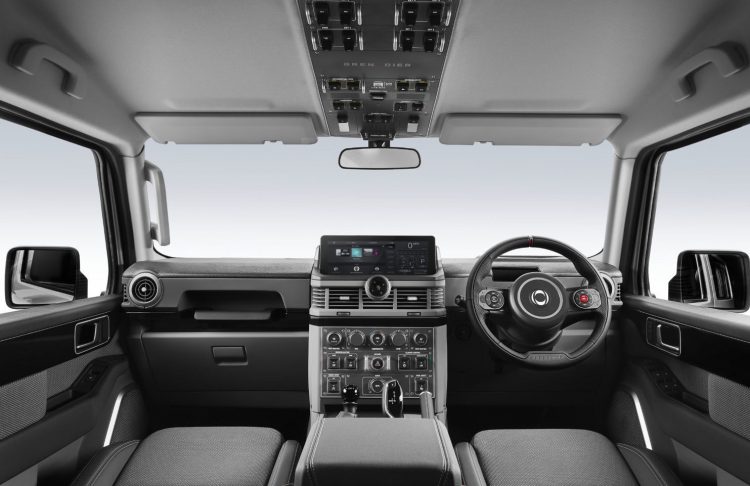 In terms of powertrains, Ineos has looked to BMW for its engines, with a choice of turbo 3.0-litre inline six-cylinder diesel and petrol, offering up 183kW/500Nm in the diesel and 211kW/450Nm in the petrol. Both of which are paired with an eight-speed automatic transmission from BMW/ZF – recognise the gear shifter?

While the task of launching sales in a completely new market (for the brand) is no small task, Ineos says that its network will consist of around 16 dealers in major metropolitan areas, which should be enough to support its first round of buyers while the company scales up operations.. Vehicles are covered by a five-year, unlimited kilometre warranty. 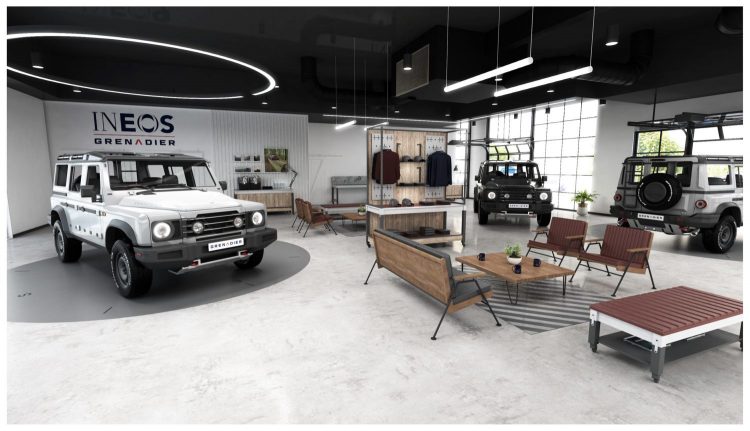 The company has also said that it will bring its Grenadier lineup to Australia with fixed sticker prices, allowing no room for negotiations, minimising confusion and fuss.

Ineos is also teaming up with around 34 Bosch outlets around Australia that will be able to supply spare parts and accessories for the Grenadier, along with supplying tutorials, parts catalogues and a digital repair manual for mechanics.

Ineos says that the first deliveries of the Grenadier will arrive here in Australia in late 2022, with the two-seat wagon variant leading the charge. It is set to be joined by other variants shortly after, including the possibility of a ute. Check out the drive impressions video below for more. It’s one of many episodes put out by the company.