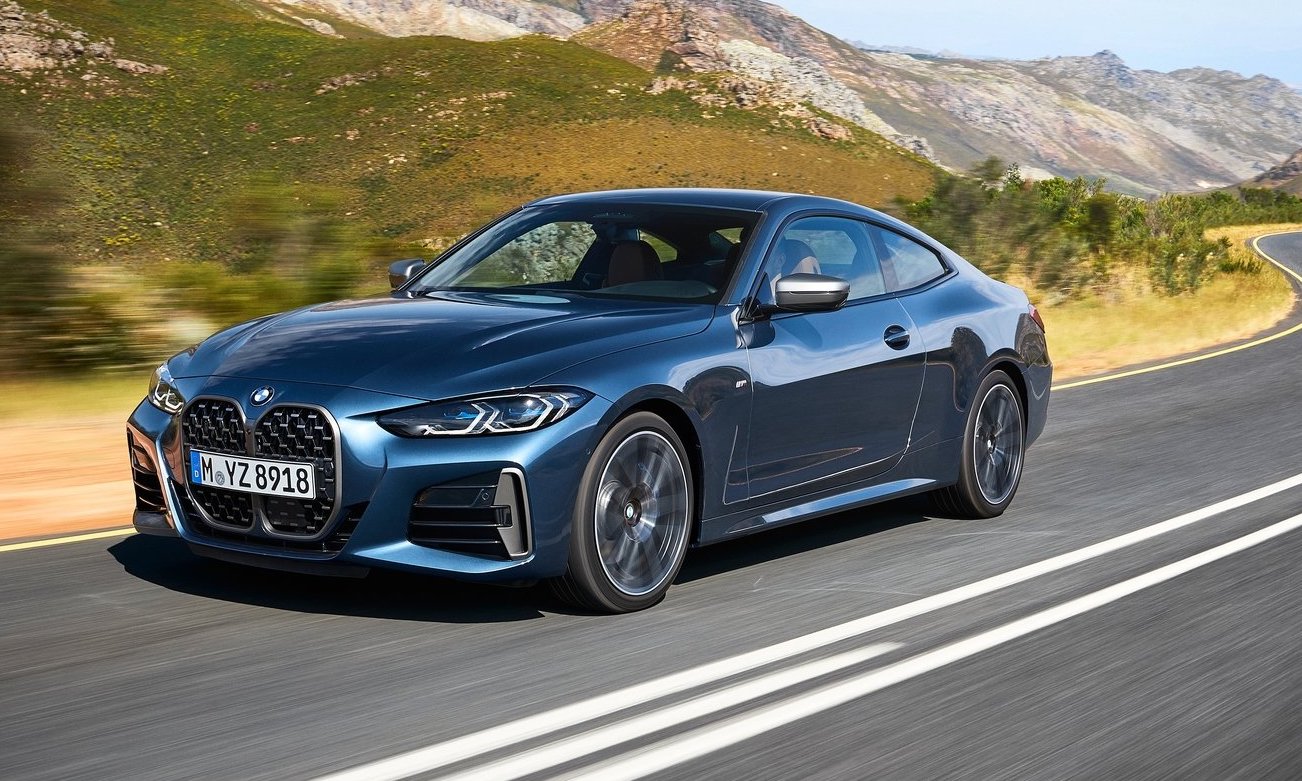 Sports car fans will be interested to hear the all-new 2021 BMW 4 Series will soon land in Australia. A three-tier lineup and local specifications and prices have just been announced today in preparation for its launch. 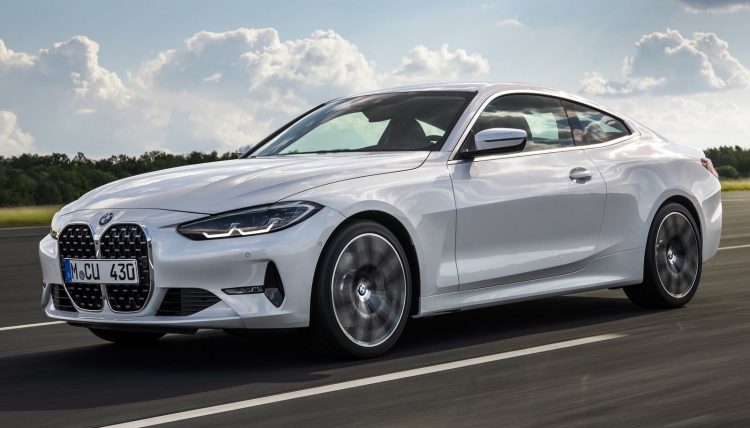 The all-new 4 Series debuted in June. It boasts a fresh platform, based on BMW’s CLAR layout which now underpins all rear-wheel-drive-based models in the showroom. Although it is very closely related to the latest G20 3 Series, the front and rear tracks on the G22 4 Series are 23mm wider.

The centre of gravity is also 21mm lower than the 3 Series. With a wider and lower stance on the road, the new model is set to be an awesome driver’s car. And most of the range continues to use rear-wheel drive to ensure lots of spirited driving fun.

We say most of the range as the new flagship M440i xDrive uses an all-wheel drive system. This will be the first all-wheel drive 4 Series available in Australia. But it needs it. With a 3.0-litre turbo inline-six engine under the bonnet producing an impressive 285kW and 500Nm, traction could have been an issue, potentially reducing the car’s cross country capability. 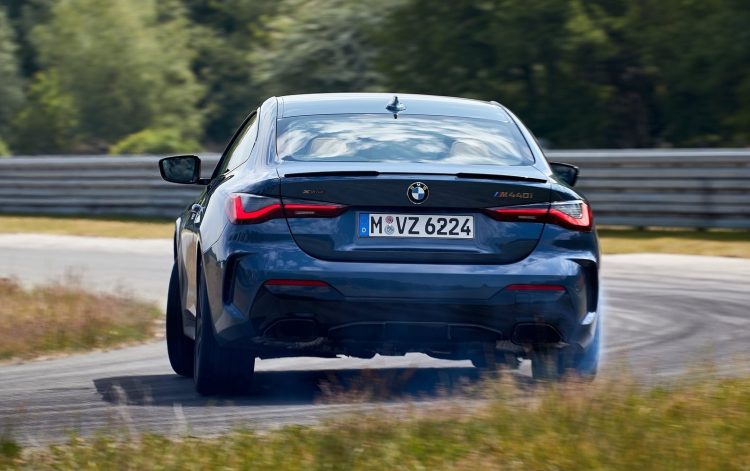 Australian buyers are being presented the 420i, 430i, and the top M440i xDrive. Obviously the new G82 M4 will sit at the very top of the range when it debuts in September, however, that’ll be more of a stand-alone model sitting within the M sector of the showroom. 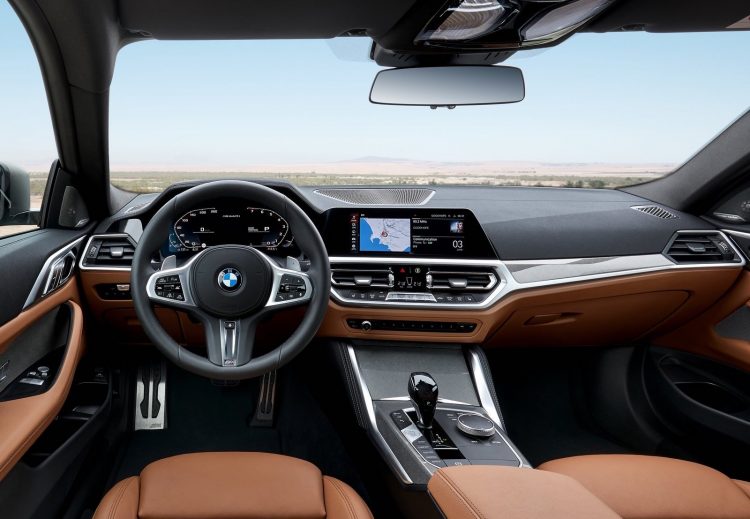 For the Australian specification models, both the 420i and 430i come standard with the M Sport package. It includes a sportier aero package for the exterior with larger air intakes and bespoke rear apron, M Sport suspension, and 19-inch M light alloy wheels. There’s also sports seats inside and special knee pads on the sides of the centre console. There’s also a range of optional M Performance accessories that can provide further exclusivity. 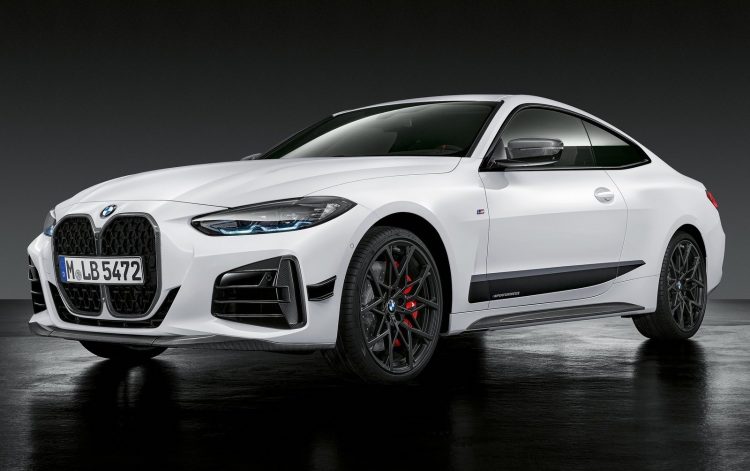 BMW Australia says the new model will go on sale locally in October. Prices will start from the following (excluding on-road costs). See below for the highlight features.