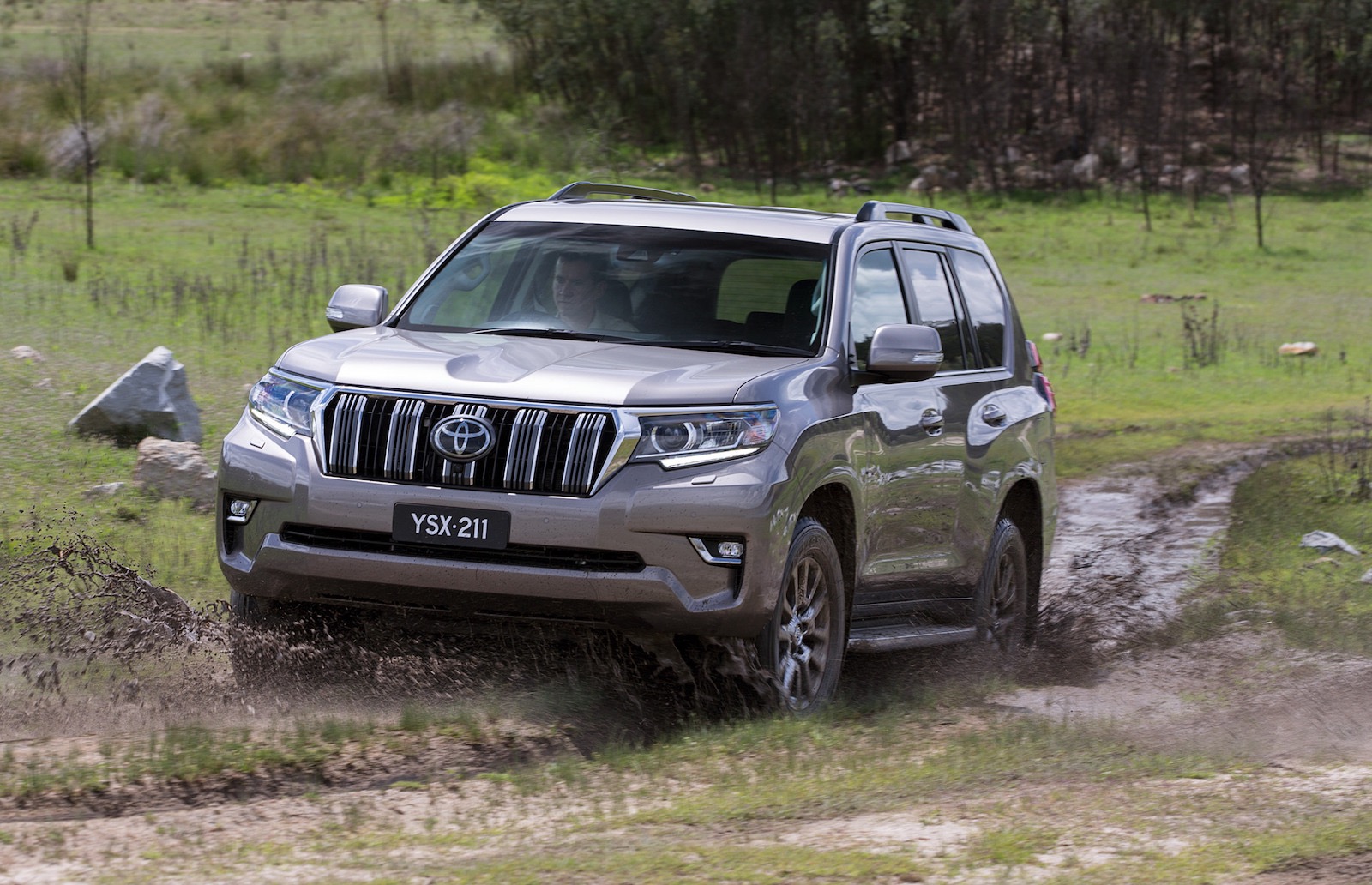 The new car market is showing signs of recovery, with October 2020 VFACTS figures, released today, revealing a year-to-date (YTD) increase of 0.7 per cent compared with September. 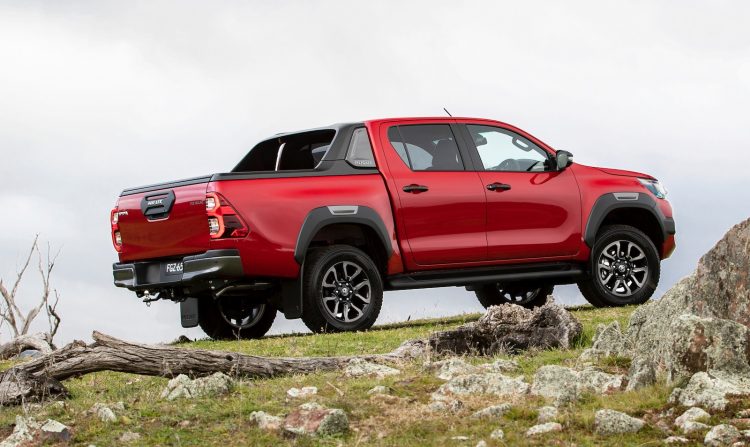 Australian consumers purchased (VFACTS counts new vehicle registrations, not sales, but we’ll call them sales) 81,220 vehicles in October. That’s down only 1.5 per cent on October last year. But more promising, the YTD rate has gone from -20.5 per cent through September, to -18.8 percent through October. This is a sign the market is recovering following a very difficult year due to the coronavirus pandemic.

Remaining as the most popular vehicle brand, Toyota sold 19,505 vehicles during the month. That’s down only 7.8 per cent YTD, but up 14.8 per cent on October last year. Mazda sits in second place, reporting 7457 sales, down 20.4 per cent YTD but up an impressive 17.1 per cent for the month.  Hyundai rounds out the top three with 5951 sales, with YTD figures down 30.8 per cent and October numbers down 20.2 per cent.

See below for the top 10 best-selling car brands in Australia during October 2020. The figures in brackets are from the previous month and not YTD, so we can see how models are tracking throughout the year.

As for the best-selling vehicle model? This is turning out to be a pretty tight race this year. Well, tighter than usual. The Ford Ranger has been very strong, and the Toyota RAV4 has had a taste in top position in the monthly stats. The Toyota HiLux looks set to retain the crown, though, positing another month at the top.

During October both the Ranger and RAV4 are right at the heels of the HiLux, as shown below. But more interesting is how close they all are for YTD figures. The HiLux has racked up 34,566 sales so far this year, compared with 32,448 Ford Rangers, and 31,195 RAV4s.

Further down the rankings for October, the Toyota Prado has pounced into fourth spot. This could be led by the fact many city residents are starting to move to more rural areas following the coronavirus outbreak, and in turn switching to more rugged vehicles. The LandCruiser also jumped into ninth spot, and it’s not like it’s a new model. In fact, the all-new 300 Series is expected to debut some time in the next 12 months. The top 10 best-selling vehicles in Australia during October 2020 were as follows: 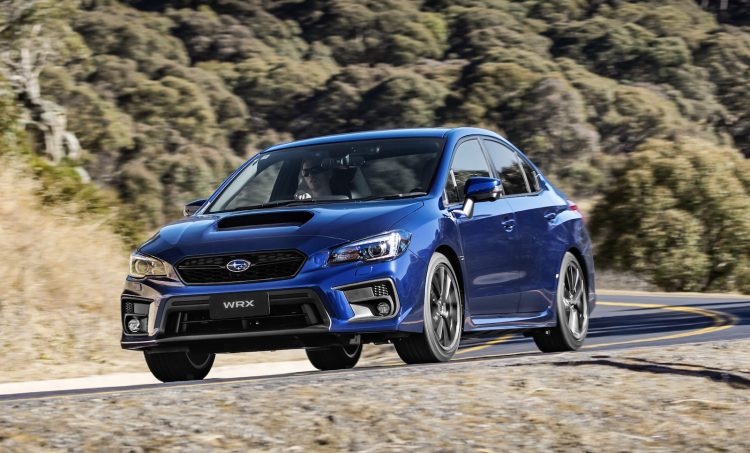 Following a stella effort in September, topping the category, the Hyundai i30 has dropped back to third spot for October. The Kia Cerato shifted to second place, while further down we see the Subaru WRX moved up to eighth position for the month.

Overall sales in this segment topped 8258 units. Sales are down 32.3 per cent across YTD, and down 22.6 per cent for the month. See below for the top 10 best-selling small cars in Australia during October 2020:

Into the opening premium class, the Mercedes A-Class continues at the front, with Audi A3 sales pushing quite closely behind. While the BMW 1 Series seems to have dropped back since the launch of the new model, which switched from rear- to front-wheel drive, its sleeker sister, the 2 Series Gran Coupe is catching up.

Segment sales hit 966 units overall. It’s seeing a 14.3 per cent increase in units across YTD, with sales up 2.4 per cent for the month of October compared with last October. The top five best-selling vehicles in the class during October 2020 were as follows: 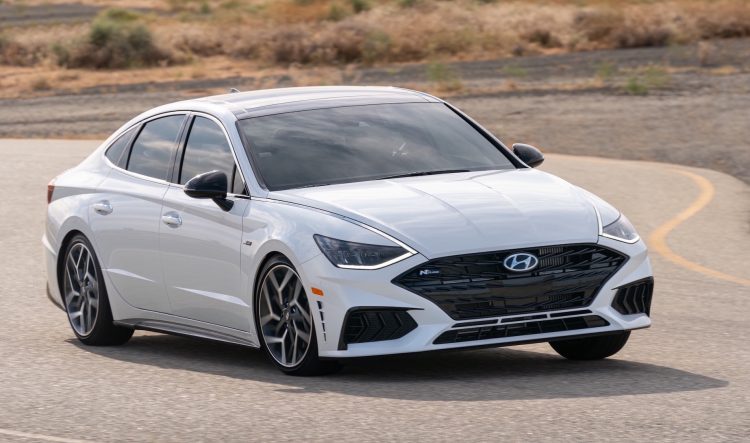 The mid-size class is reporting a 24 per cent drop in YTD figures, with its October performance down 21.4 per cent. Overall segment sales topped 1810 during the month, led by the Toyota Camry, as usual. The new Hyundai Sonata N-Line will soon step into this class, which could see a slight boost for the segment. The top five best-selling vehicles in this segment during October 2020 were as follows:

The premium version of above isn’t doing any better. In fact, it is reporting bigger drops. In October it saw 1037 sales, down 29.7 per cent on last October. Meanwhile its YTD figure of 9878 is down 30.5 per cent. The BMW 3 Series is currently in the lead for the year, with 2643 sales against arch rival Mercedes C-Class, and its 2516 sales. The top five best-selling vehicles in this class during October were as follows: 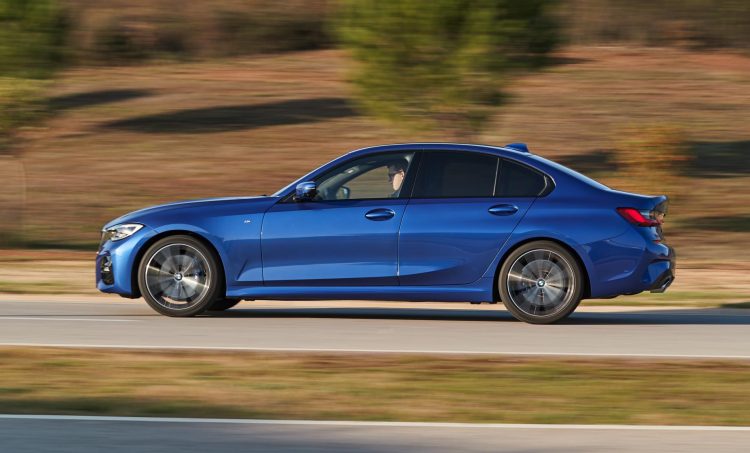 Holden Commodore sales are still hanging in there, some how. However, this segment is looking very grim overall. Year-to-date numbers are down 63.7 per cent. With just 248 sales during October, that’s down 61.1 per cent on last October. The only vehicles on sale in this segment reported the following:

The large luxury cars seem to be doing okay, with an October tally of 215 units up 2.4 per cent on October last year. Although, YTD figures are down 28.7 per cent. The Mercedes-Benz E-Class is currently in the lead so far this year, with 633 sales, against 555 BMW 5 Series units. The top five best-selling vehicles in this segment during October 2020 were as follows:

Over in the fun categories, the entry sports car class is reporting a 25.1 per cent drop in YTD figures, with the month of October seeing a mild decrease of only 7.2 per cent. The Ford Mustang leads the way, as usual. The Subaru BRZ, interestingly, jumps to second spot for the month, followed by the Hyundai Veloster. The top five best-selling vehicles in this class during October 2020 were as follows: 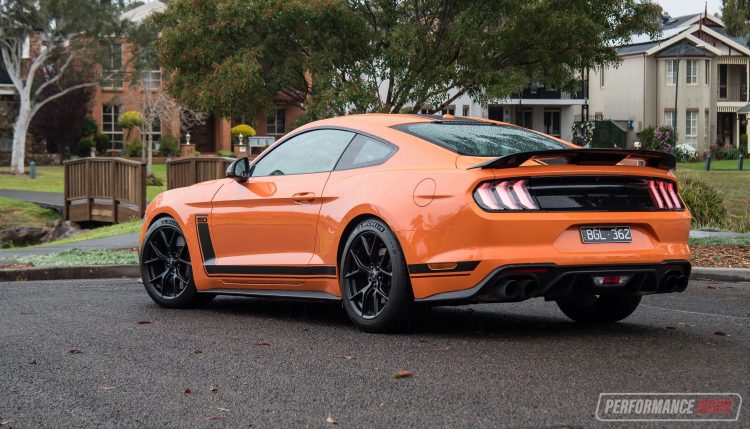 It seems the Mercedes C-Class two-door and E-Class two-door have some sort of tag-team thing going on. Every month the two seem to alternate, almost perfectly. During October it was the C-Class’s turn. The Audi A5 moved up to fifth position, followed by the the Toyota Supra.

Class sales are down 41.4 per cent YTD, and down 48.5 per cent for the month alone. The segment reported 228 units during the month. The top five best-selling models in this segment during October 2020 were as follows:

This segment reported 113 sales overall, up 3.7 per cent on last October. Across YTD, there’s been 1058 units sold, down 22.6 per cent. See below for the top five best-selling vehicles in this category: 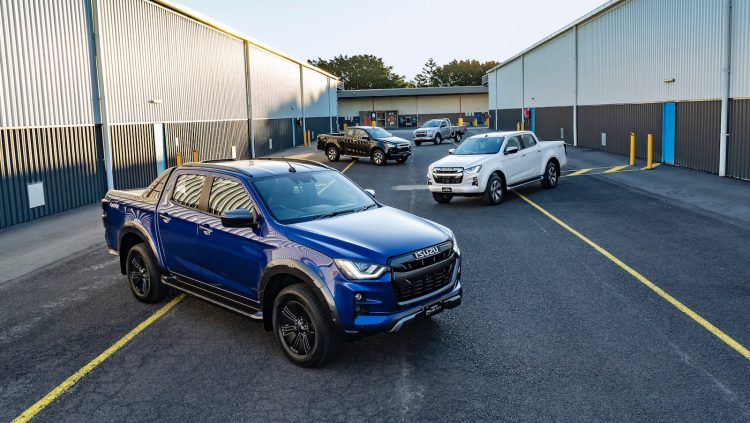 The Toyota HiLux is back into top spot after losing out in September to the Ford Ranger. But the biggest mover is the Isuzu D-Max. It jumps into third spot, ahead of the Triton and Navara. This is no doubt thanks to the arrival of the all-new model. The platform-sharing Mazda BT-50 will probably see a spike this month after hitting the market later in October. The top 10 best-selling utes (4×2 and 4×4 combined – excludes LandCruiser, LDV T60, RAM 1500 etc.) for October were as follows:

Over with the 4×4-exclusive utes, the Toyota LandCruiser 70 Series saw a decent spike. All of the standings remain unchanged except the SsangYong Musso moved up to fourth spot. The top five best-selling 4×4 utes during October 2020 were as follows:

As for the very popular SUVs, the ‘Medium below $60k’ class remains the most popular. It saw 14,258 sales in October, helping to improve its YTD score of -17.4 per cent in September, to -15 per cent through October. For the month, sales are up 8.7 per cent in this class. 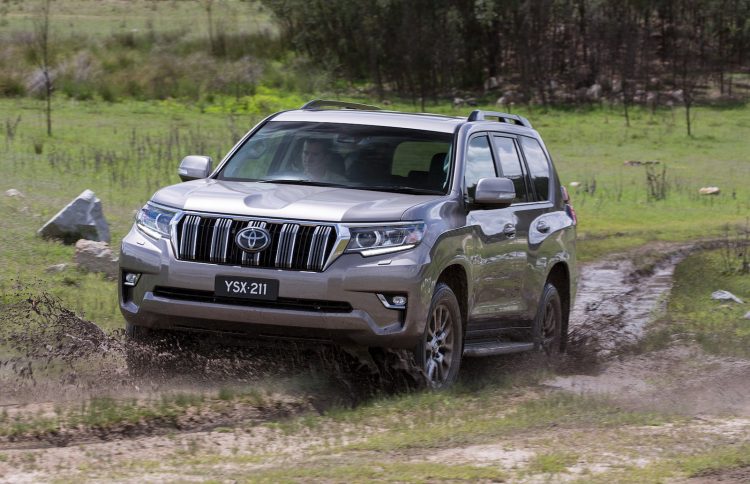 Total new vehicle sales in Australia in October were up on September 2020 figures. During October, Australian consumers bought 81,220 vehicles according to VFACTS, compared with 68,985 in September. Overall sales for the month were down just 1.5 per cent compared with October 2019, yet down 18.8 per cent year-to-date.