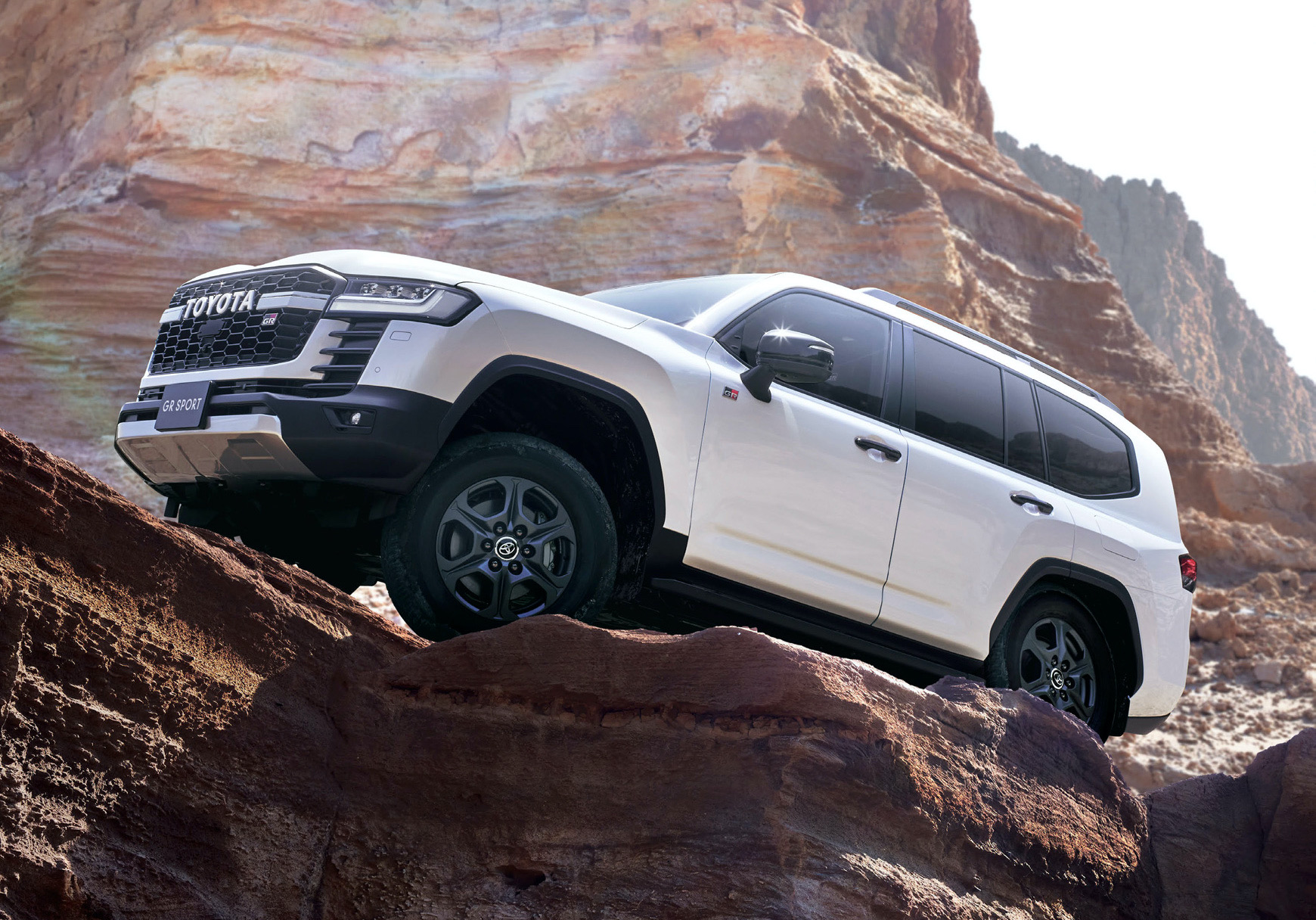 Buyers waiting for their 2022 Toyota LandCruiser 300 Series order to arrive shouldn’t hold their breath, as reports from Japan predict customer delivery wait times of 2-3 years, or more for certain variants. 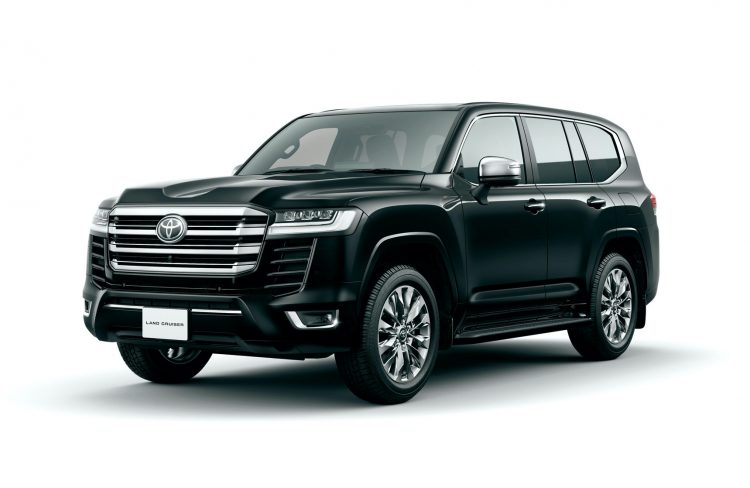 Toyota Australia sent out a statement last week alerting fans and consumers that initial local deliveries for the 300 Series had been pushed back. Although it hasn’t specifically mentioned a new arrival date, it confirmed production planned for much of August and September has stopped due to COVID-19 implications.

According to a recent report by BestCarWeb in Japan, the wait times, especially for high-demand variants such as the ZX and GR Sport, could be up to four years. The report says some dealers have had to stop accepting orders.

Soon after its release, pre-orders for the new model hit around 21,500. However, Toyota’s production plan is apparently to build 5000 per year. At least initially. Part of the problem is some consumers, globally, have been putting in an order with the sole intention to resell at a higher price. So, Toyota reportedly made buyers in some regions sign a form to commit to keeping the vehicle for at least one year after purchase.

The issue with reselling is it can distort prices and resale value, as well as the nameplate’s overall reputation. There’s even the possibility of vehicles ending up in the underworld, where organisations have the capacity to pay the highest price. 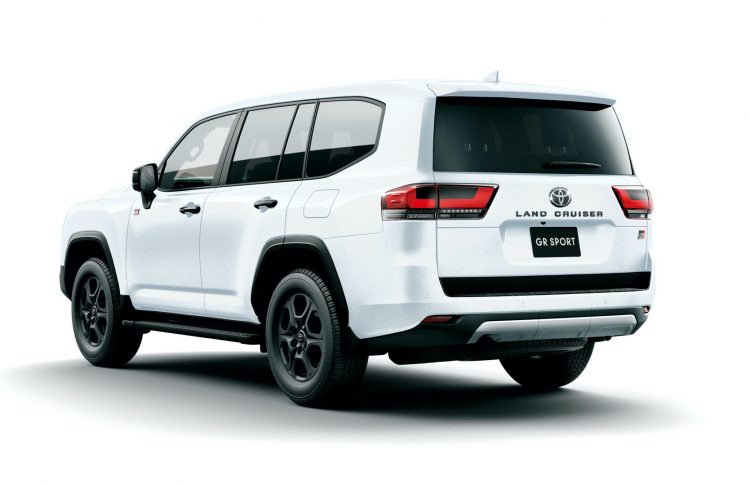 Compounding the issue further is COVID-19, and the global chip shortage. This has caused various strands of the production process to be slowed, and in fact halted at the Toyota end.

It’s not all bad news for Aussie LandCruiser fans though, as Toyota Australia has confirmed a number of vehicles are scheduled to arrive in dealerships from around October and onward. These demo models will be available so punters can get a real feel for the SUV before it arrives. Toyota Australia said:

“A limited number of vehicles will be in dealerships as demonstrator models nationally from early October, giving our valued customers the opportunity to experience the new LandCruiser first-hand, including through test drives as permitted.”