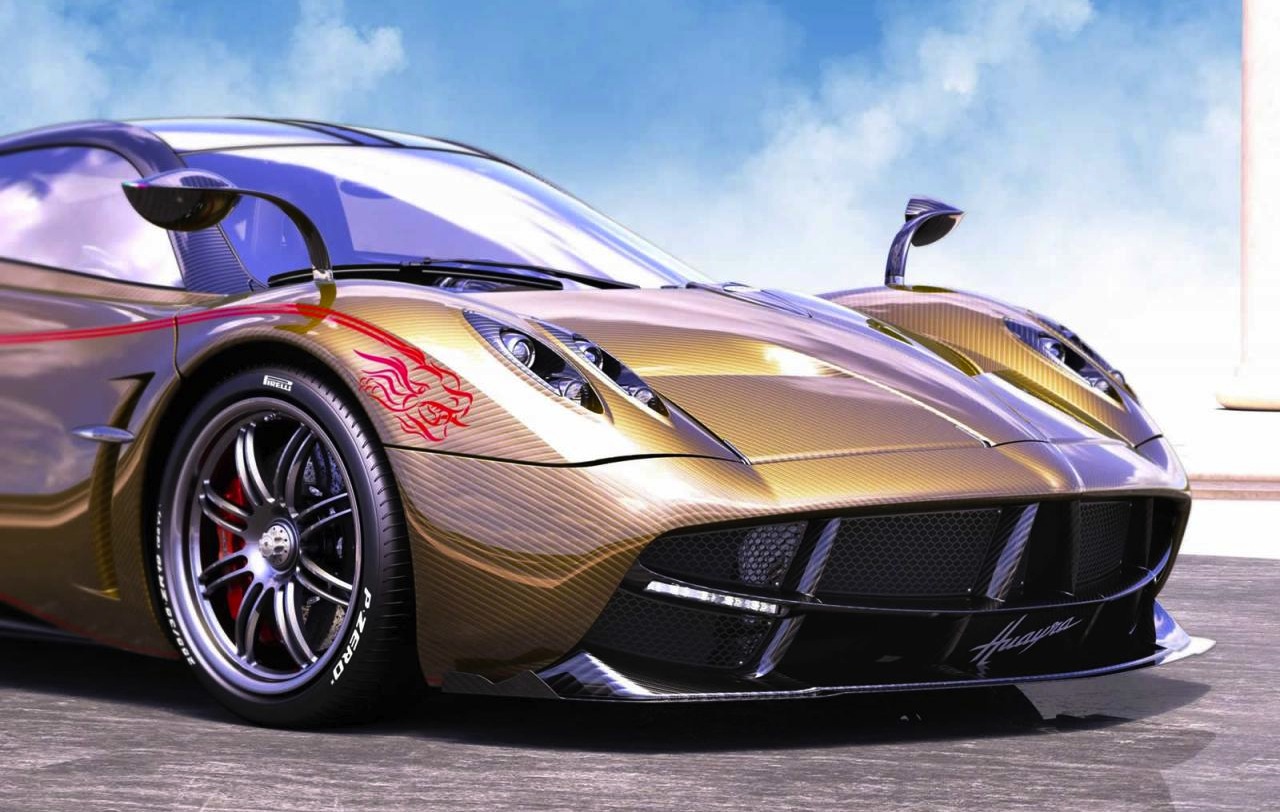 The Chinese market is booming at the moment, and to stand out, you really need to do something drastic. So this is what Pagani has come up with; the Huayra Dinastia special edition. 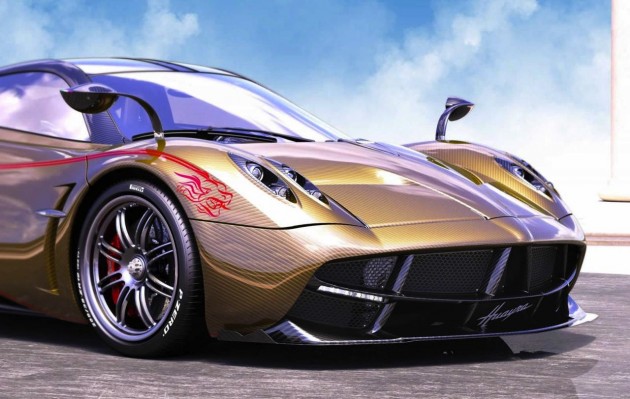 Built exclusively for the Chinese region, the Huayra Dinastia is designed to celebrate the existence of Pagani China Automotive Limited (PCAL). PCAL is the official Pagani dealer in China, so the Dinastia special edition showcases a distinct dragon theme – the dragon symbolises an important spiritual role in the region.

The body of the exotic carbon fibre hypercar is dressed in a unique theme with intricately manufactured carbon fibre. Even the carbon fibre weave is coordinated so it matches the next panel, while fine dragon logos at the front flow into a pair of pinstripes for the side.

In the engine compartment sits the same 6.0-litre Mercedes-AMG-developed twin-turbo V12 engine, producing 522kW of power and 1000Nm of torque. With a kerb weight of just 1350kg, it’s no wonder the beast travels from 0-100km/h in just 3.3 seconds. Top speed is rated at 370km/h.

Inside, there are a number of special details that separate the Dinastia from the regular Huayra, including some more dragon logos, unique trimmings, and colours blended in to match just three exterior colour options. 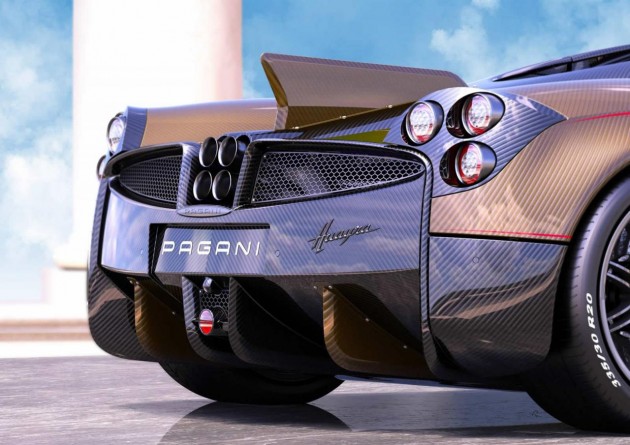 Pagani is building just three examples of the special edition, one in blue, red, and gold. These will be an addition to the 100 Huayras already allocated for the Chinese market. Prices haven’t been mentioned but you can probably take a pretty good guess.