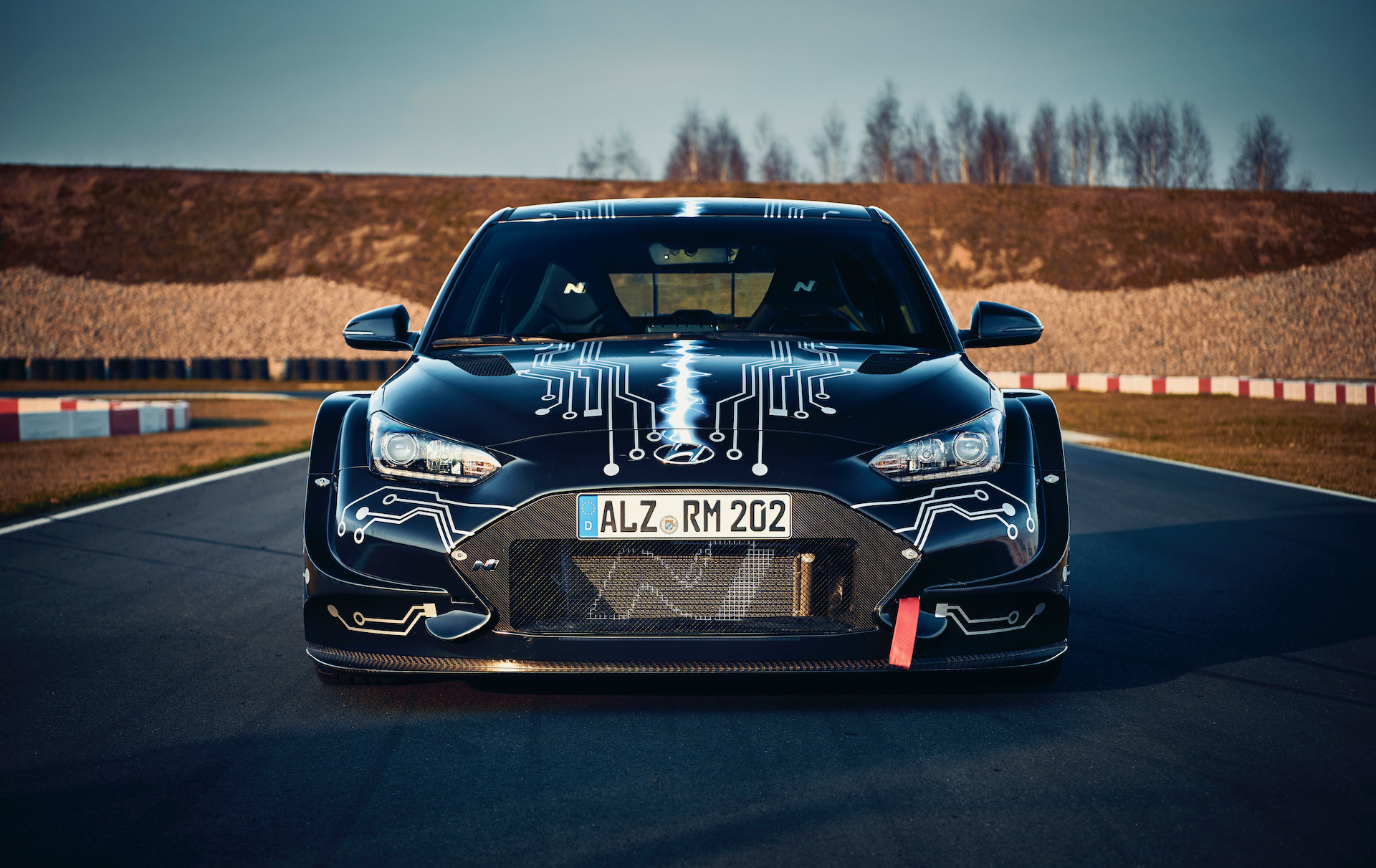 Hyundai Motor Company has reportedly cut projects with the Rimac Group after objecting to the electric hypercar manufacturer solidifying its ties with Porsche. 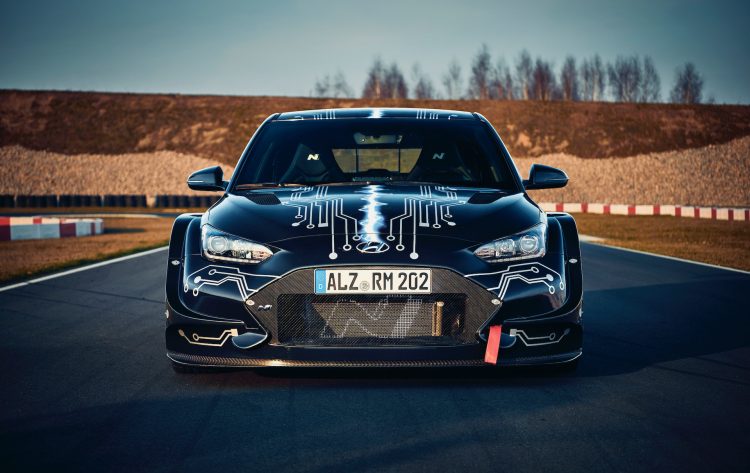 According to an Automotive News report, management at Hyundai Motor Company were critical of Rimac’s close connection with Porsche, particularly after the surprise announcement of a new joint venture in the management of the Bugatti brand.

The close nature of the business relationship has reportedly had management at Hyundai questioning its 2019 investment of $84 million into the Croation electric vehicle start-up. It remains unknown whether Hyundai will sell its 12 per cent stake in Rimac.

Interestingly, Hyundai has wasted no time in confirming a few performance all-electric vehicles of its own, announcing plans for a flagship EV sitting in the N performance division likely inspired by the 596kW RM20e concept, as well as a performance fuel-cell hybrid.

Hyundai is expected to finish the production of its electric sports car alongside Rimac, with an expected launch date in 2023. But by the look of it, the relationship won’t go much deeper than that. A spokesperson for Rimac has said that “we have two active high-level projects ongoing with Hyundai, one completed and several future projects under discussion”.

The spokesperson continued to explain that “Hyundai has been supportive in the transformation of the company during the last 12 months – including the carve-out of Rimac Technology, and joining forces with Bugatti under the new company Bugatti-Rimac”.

Last year it was announced that the Bugatti-Rimac joint venture would result in Rimac controlling a 55 per cent share, while Porsche would acquire the remaining 45 per cent.