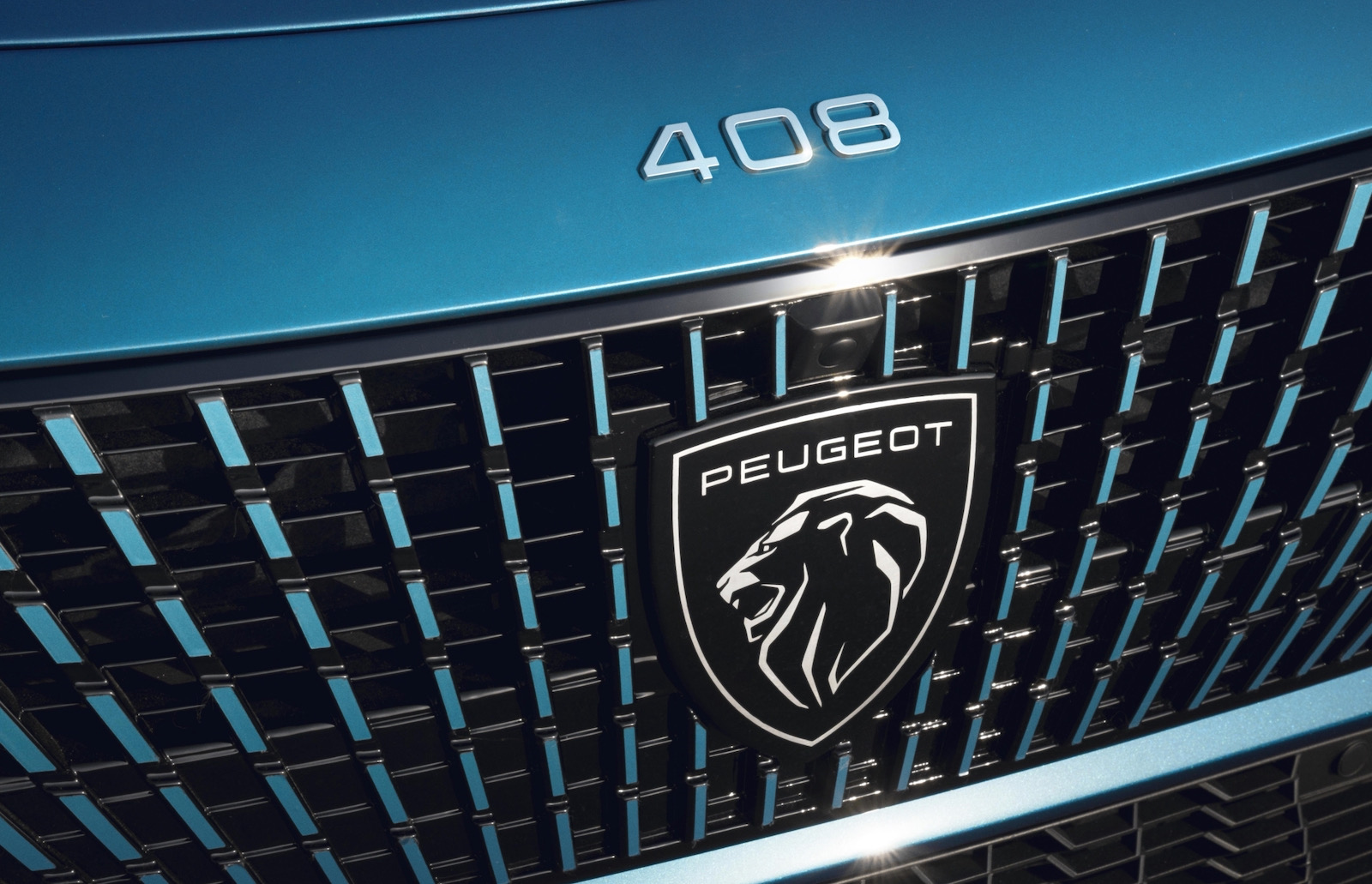 Peugeot has sent out a teaser image that confirms an all-new model is on the horizon, called the 408. It’ll come in as the company’s first coupe-style SUV. 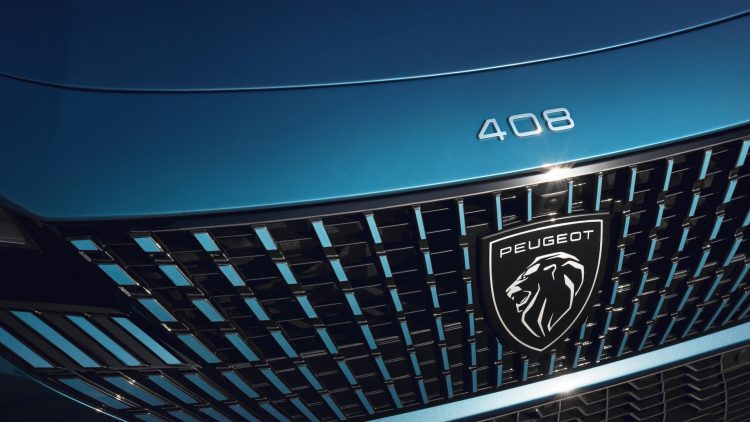 Who would have thought a coupe-like SUV would be popular? They were first introduced back in the naughties and early teens, with the BMW X6 perhaps pioneering the segment in 2008. Since then, Mercedes and Audi have followed, and now more and more mainstream carmakers are joining the club; Renault has the Arkana, Toyota has the C-HR, and even Citroen with its new C4.

Power will probably come from Peugeot’s latest plug-in hybrid package, which in the 508 PHEV produces 165kW, or up to 221kW in the case of the dual-motor 3008 PHEV. Regular 1.2- and 1.6-litre turbo-petrol options and a 1.5-litre turbo-diesel might also be offered.

A full debut has been locked in for “the end of June” this year. We’ll be sure to report back more details then.