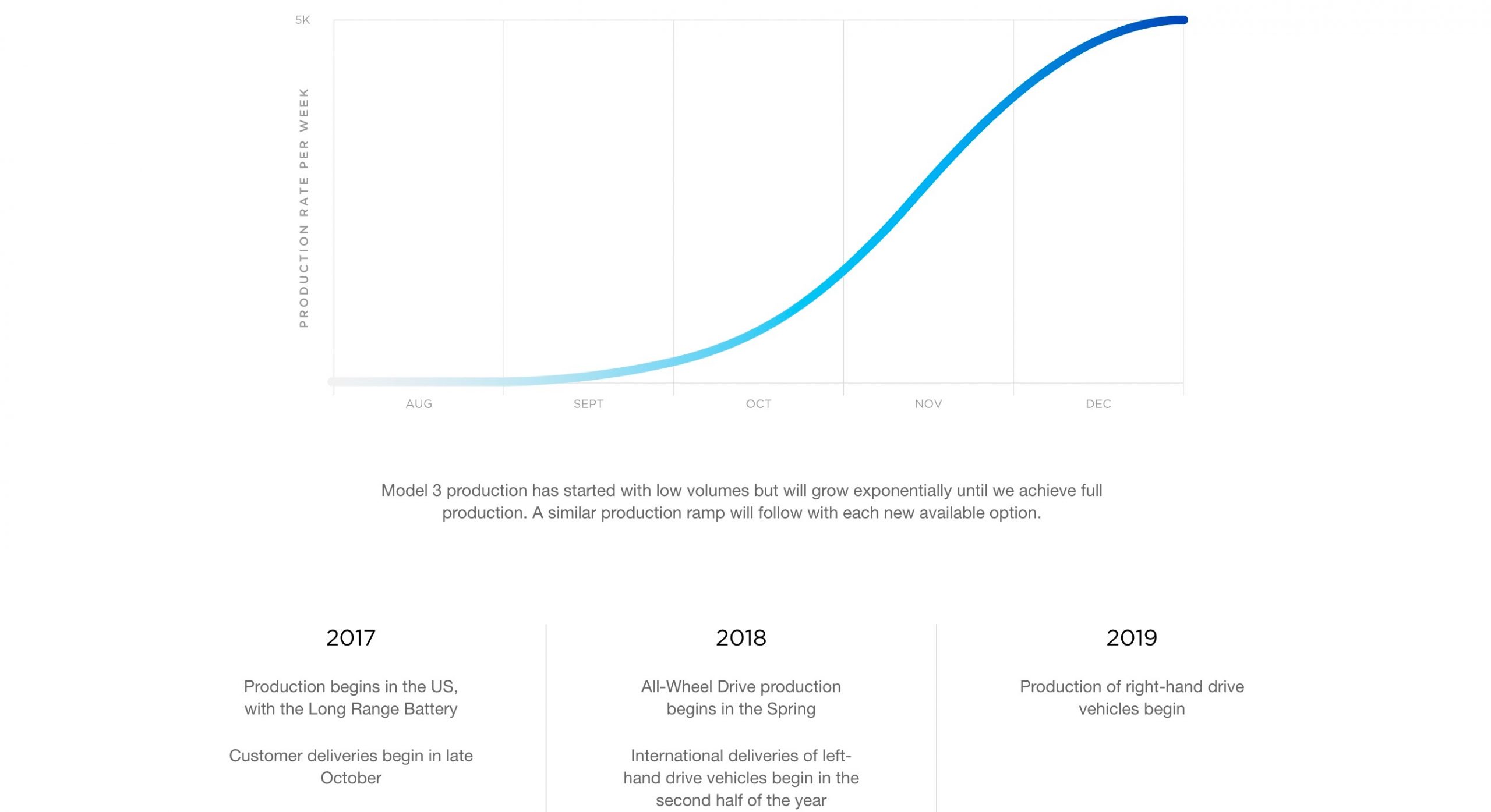 Demand for the Tesla Model 3 is far exceeding the production capacity. But, waiting could be a virtue as Tesla is planning a dual-motor, AWD model for next year. 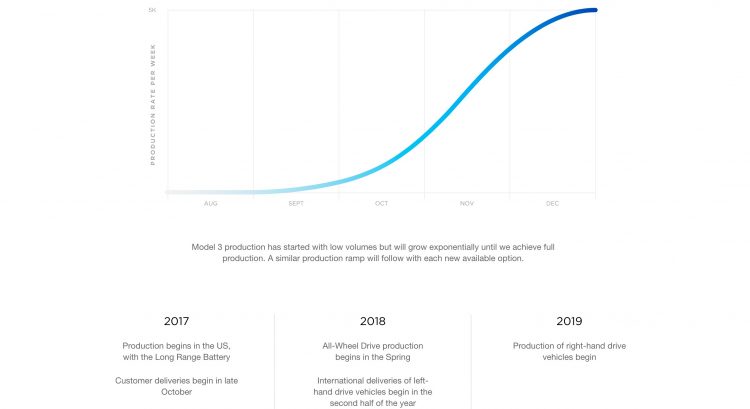 Deliveries for the highly-anticipated new model only just begun in the U.S. last week, with Australian delivers not set to arrive until 2019. If you’re about to order one in Australia now, you might want to hold off as there is another variant on the horizon.

According to the Tesla U.S. website, production of an all-wheel drive version will kick off during the first half of 2018. International left-hand drive deliveries will then begin in the second half of the year. Production of the regular right-hand drive models begins in 2019, leaving the AWD likely for 2020.

No specific details have been released on the AWD version yet. However, for the larger Model S, the AWD/dual-motor versions are always quicker and offer a longer range. At the moment the Model 3 is offered in two guises; 364km range and 500km range.

The longer range version offers a 0-60mph sprint in just 5.1 seconds. This means an all-wheel drive version would no doubt break well into the 4-seconds range, or even quicker, towards its 2.7-second Model S P100D brother. Range is also expected to extend, potentially to over 600km.

Whether Tesla decides to do a proper ‘P’ performance version like the P100D is yet to be known. We’re guessing Tesla would want to keep the Model S as the flagship and therefor the quickest model it offers, especially considering it is more than three times the price. In a recent Tweet reply company boss Elon Musk said there will be a performance version, of some kind, coming next year. 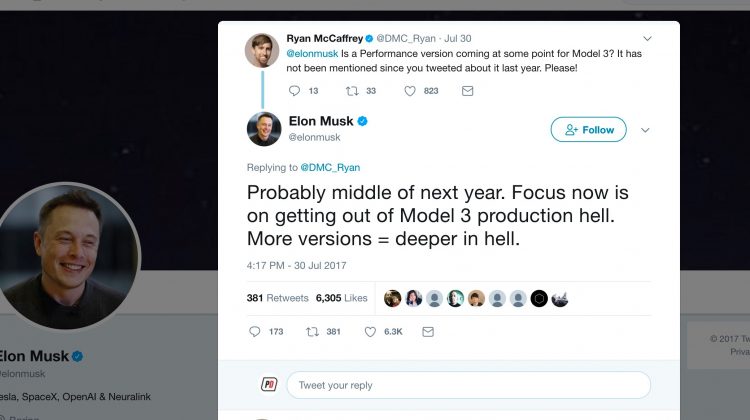