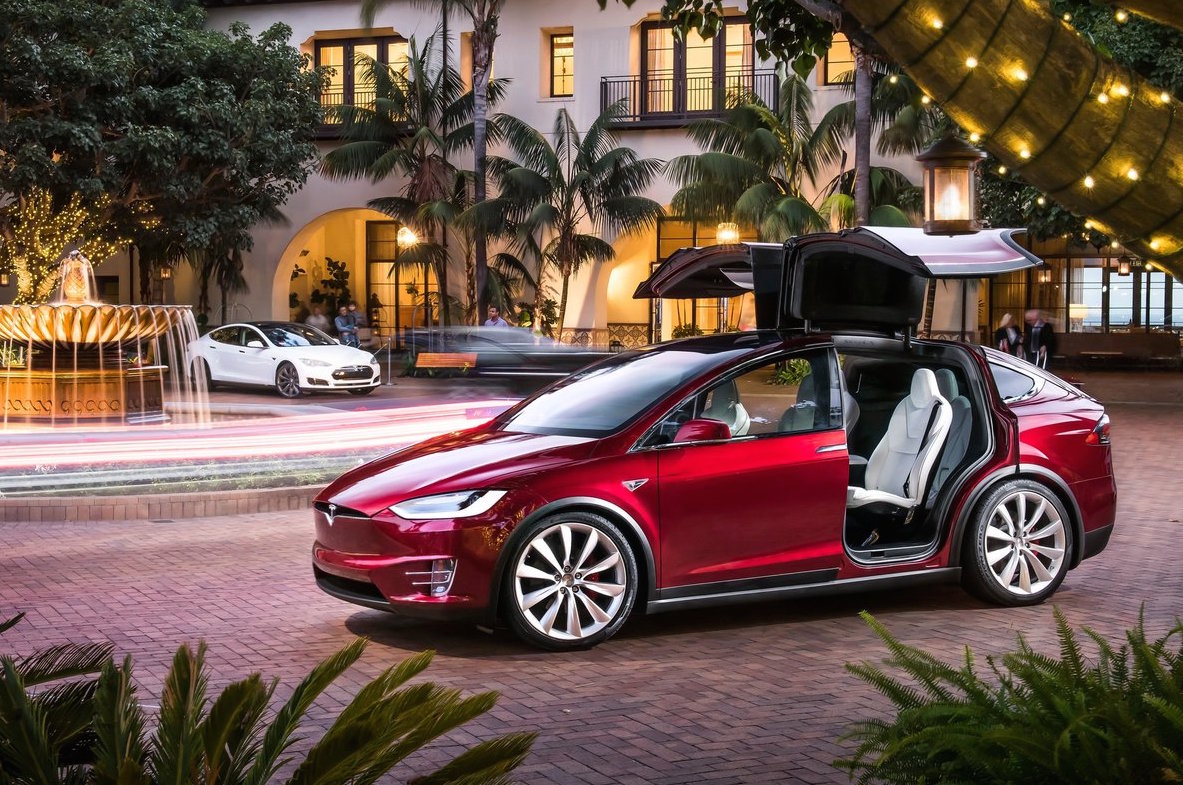 Tesla sold 14,820 vehicles globally in the first three months of this year, up an impressive 50 per cent compared with the same first-quarter period in 2015. 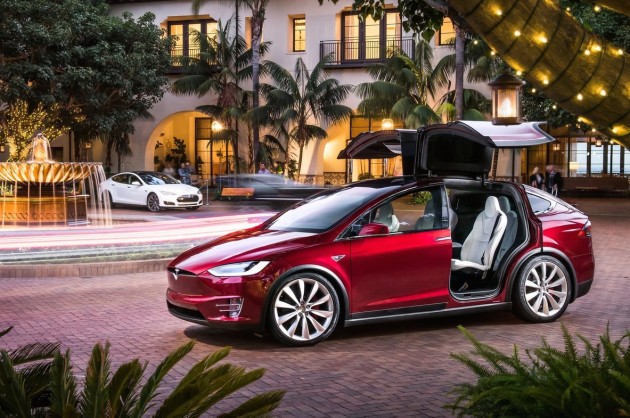 A majority of the sales came from the Model S sedan, contributing 12,420 units, with 2400 Model X crossovers. The company expects to reach between 80,000-90,000 units by the end of the year, despite delays in production due to a shortage of parts.

Tesla says it added “far too much new technology to the Model X”, resulting in insufficient supplier capability, along with Tesla not having a broad enough internal capability to produce the parts itself. This is Tesla being typically honest about its operations.

It says only around six specific parts out of around 8000 are subject to delay. It’s unknown what parts they are exactly, however, Tesla said in a statement that “missing even one part means a car cannot be delivered”. These issues are going to be completely ironed out before the Model 3 launch to ensure it doesn’t continue.

With the parts shortage mostly resolved, around 750 Model X crossovers are built per week. This should help to see sales continue to rise throughout the rest of the year for the Model X. As a side note, Tesla only reports a delivery when the vehicle has been received by the new owner and all paperwork is signed off.

Tesla is on a roll at the moment, with interest in the new Model 3 well-exceeding initial expectations. Pre-orders hit 180,000 the first 24 hours, and have since climbed to around 276,000. Roughly calculated, based on Elon Musk’s suggestion that most buyers have been optioning specs to around US$42,000 per vehicle, the company has drawn in around US$11.6 billion in just a few days.

As a result of the spike in interest, Tesla stock prices have shot up after it was sitting in a 12-month low in February. Share prices are currently standing at $255.47. 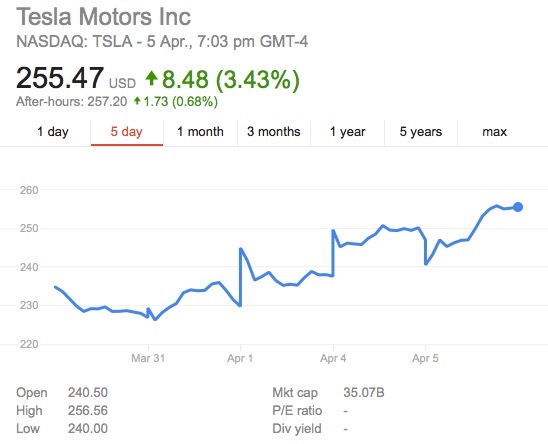