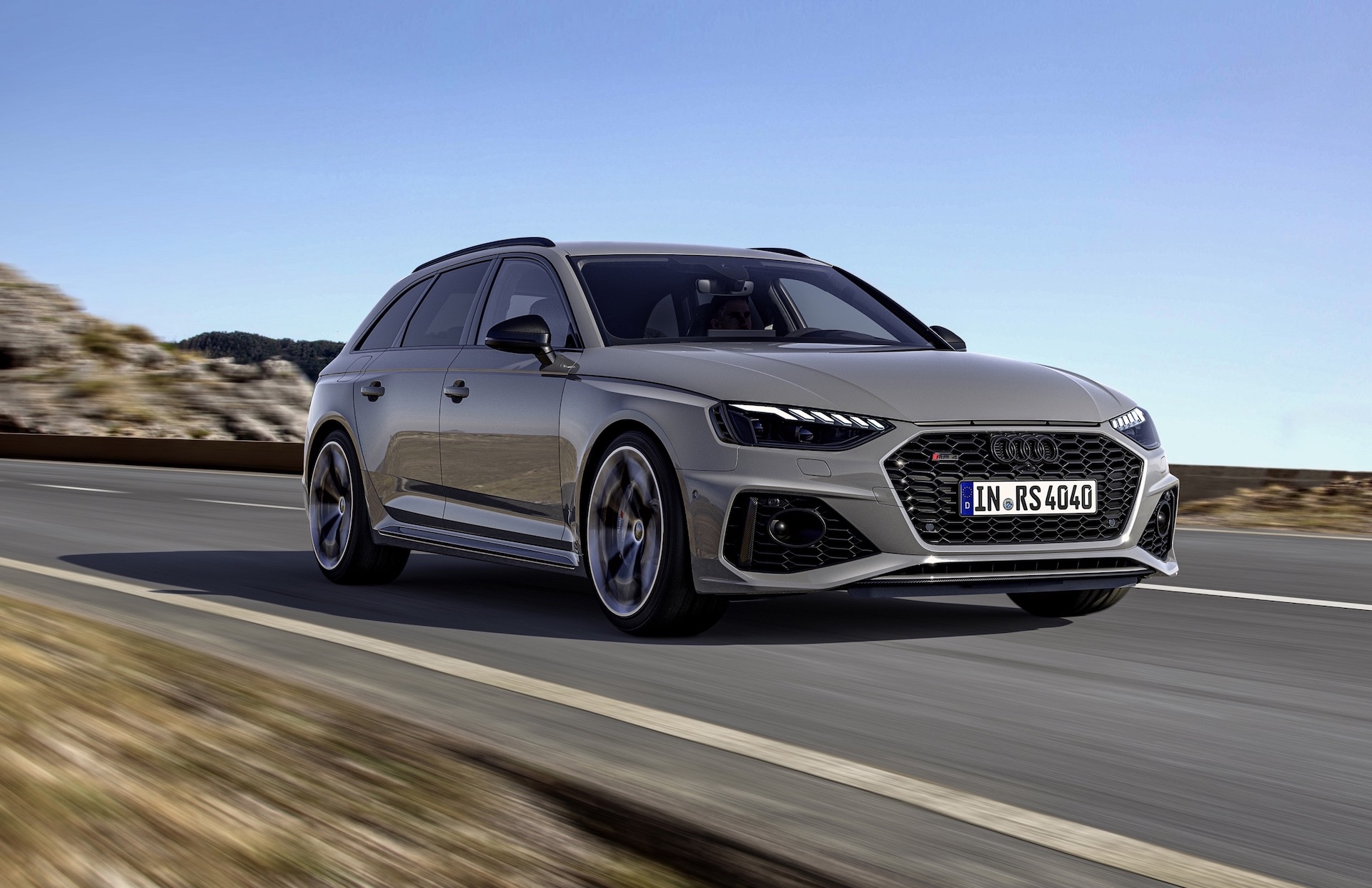 For those looking for even more performance from their luxurious rocket ships, Audi has released a new competition package that extracts even more speed in the twisties from the RS 4 Avant and the RS 5. 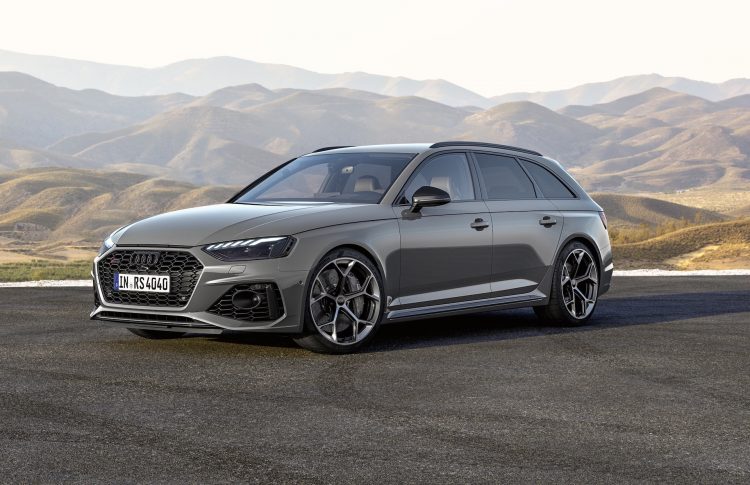 While the powerplant underneath the bonnet remains the same 2.9-litre twin-turbocharged V6 producing 331kW of power and 600Nm of torque, Audi says its weight saving measures have helped improve its standing start times.

According to Audi, the competition package shaves 0.2 seconds from the RS 4 Avant’s 0-100km/h time, so it now stands at 3.9 seconds, while the RS 5 coupe and Sportback hit 100km/h in 3.8 seconds, one-tenth of a second faster. 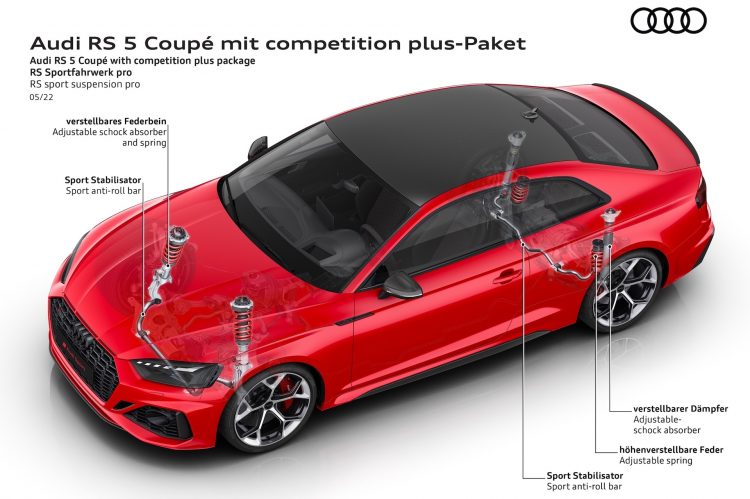 Top speeds have also been increased from an electronically-limited 250km/h to 289kmh, which is slightly more than you’ll find possible with the purchase of Audi’s Dynamic Plus package.

The RS sport suspension features a manually adjustable coilover suspension system that allows the owner to tune the ride for sharp handling and comfortable commuting, while sitting 10mm lower than the standard RS models. It can also be lowered by an additional 10mm.

The springs have been stiffened, while the three-way adjustable dampers and stabiliser bars have been given the hardcore treatment for more agile handling and less body roll through the curves, which is a welcomed addition considering the RS 5 tips the scales at 1830kg.

The steering ratio has also been sharpened with a 1:13.1 setup, while the new quattro sport differential allows increased degrees of misbehavior at the rear for sharper and more entertaining handling, combined with updated and rear-biased software for the control unit. 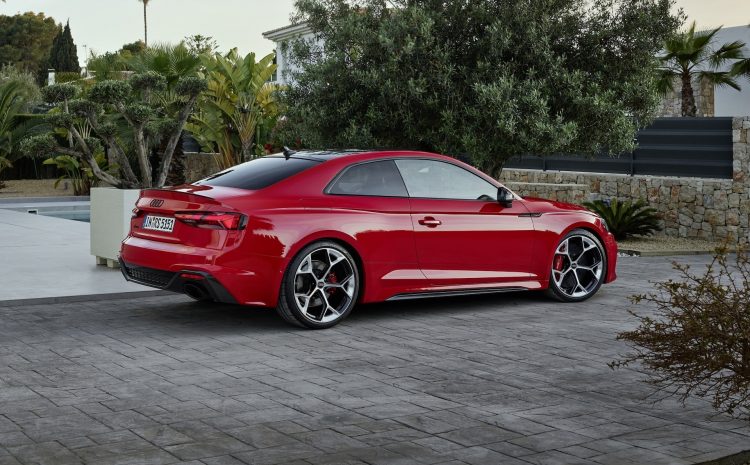 Audi has confirmed the competition packages for the UK market only at this stage, but we’ll be sure to report back if and when it’s confirmed for the Australian market.