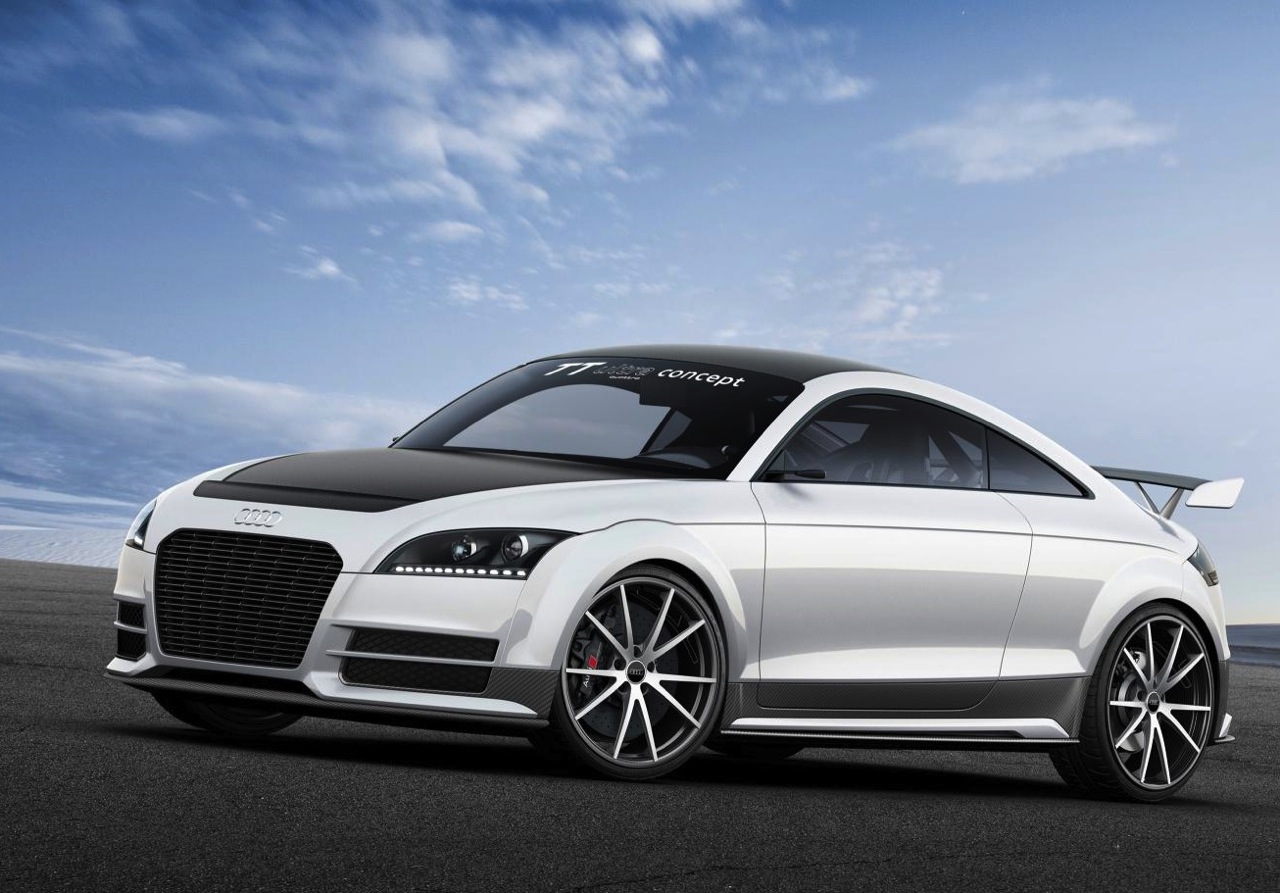 Audi has announced it will unveil an awesome new concept at the annual Worthersee festival this year called the Audi TT ultra quattro concept. It’s the lightest weight TT road car the company has ever come up with. 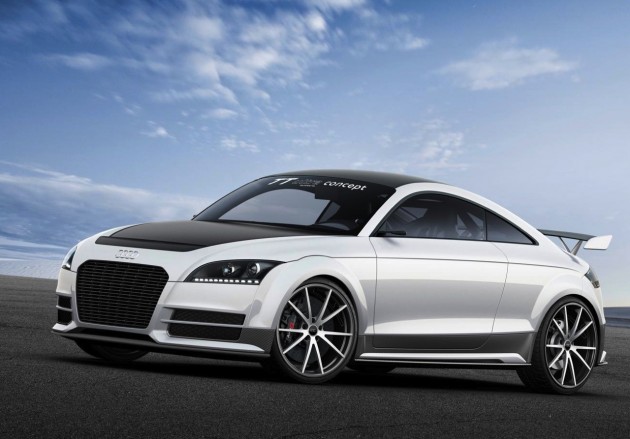 Featuring a hefty weight reduction of 300kg, the TT’s performance is skyrocketed simply through a drastically improved power-to-weight ratio. Carbon fibre-reinforced polymer (CFRP) is used for various body panels, while fibreglass-reinforced polymer (FRP) is used for things like the seats and even the springs within the car’s suspension. Magnesium is also used for the bodyshell.

Overall, up to 300kg of weight is shed from the TT’s mass, giving it a total kerb weight of just 1111kg. This is an impressive figure considering the concept still showcases elements such as air-conditioning, a completely digital dash interface, and of course the quattro all-wheel drive system.

So what powers this beast you say? Well, it’s not a heavily boosted version of the TT RS engine, as one might expect. Instead, it gets a boosted version of the 2.0-litre TFSI turbo four-cylinder which usually develops 147kW. The ‘ultra’ offers 228kW and 400Nm. The unit is capable of propelling the concept from 0-100km/h in just 4.2 seconds.

Although the ultra isn’t likely to hit production any time soon, the technology and various elements of its design and character are expected to appear in future Audi vehicles. Audi said,

“[The concept]… demonstrates how an intelligent mix of materials can bring about considerable weight savings even in existing series-production models.

“Work on the deployment of these materials could conceivably inform the development of future low-volume Audi model series.”

The car will be shown to the crowds of Audi and Volkswagen fans next month during the Worthersee festival. There, Audi will gauge their reaction to the special model.