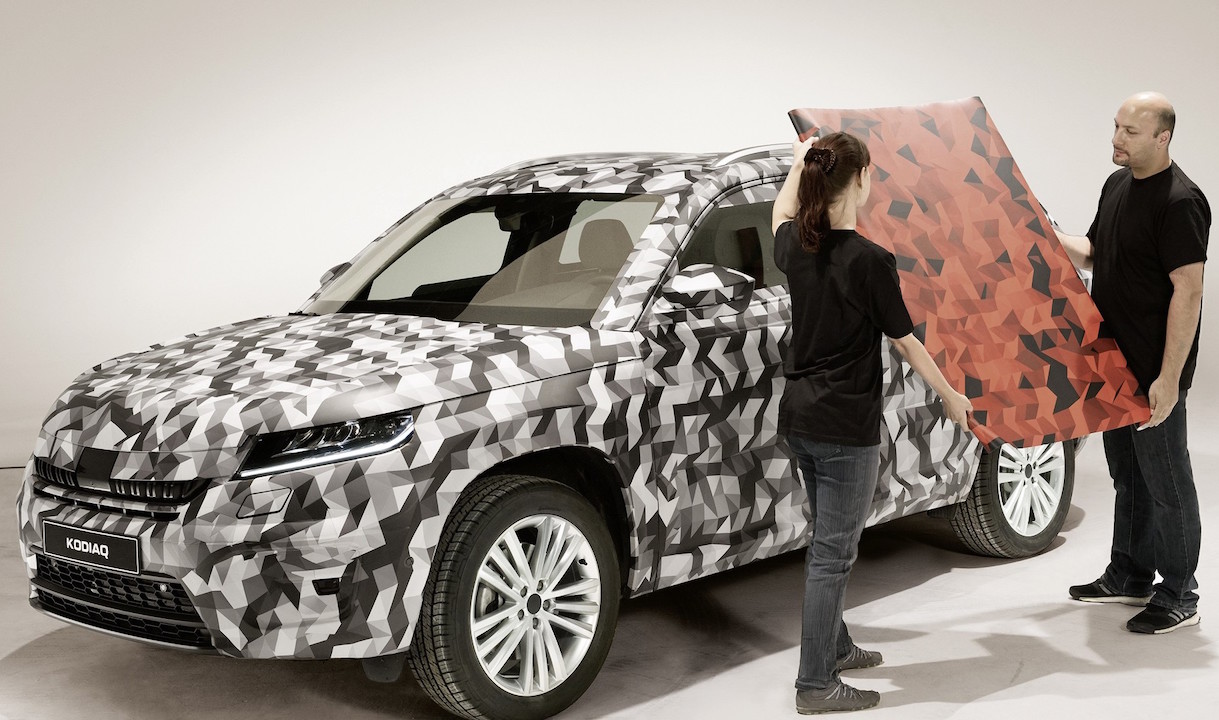 Skoda is previewing its upcoming Kodiaq seven-seat SUV once again, ahead of its Paris motor show debut in September. This time the company has prepared a special red, grey and black camouflage for the pre-production prototype. 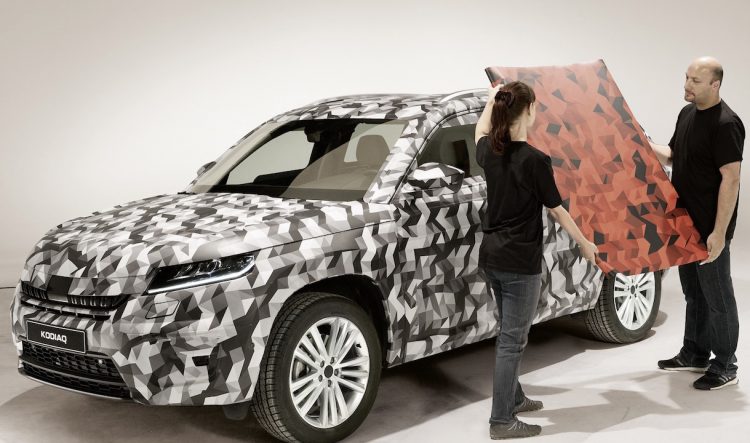 Fans of the Tour de France will probably notice a big Skoda presence this year once again. That’s because this is the 13th time the Volkswagen-owned brand has been the official sponsor of the epic cycling race.

To maximise the partnership, Skoda will be showing the Kodiaq in prototype form at the grand finale of the event. It will lead the racers down the boulevard of Champs-Elysees in Paris next Sunday.

The Kodiaq will be a very interesting model for Skoda, as it will be stepping into the demanding and increasingly popular seven-seat SUV market along side vehicles like the Mazda CX-9. Skoda confirms the production model will be 4.7 metres long, offering the “largest boot space in the class”, with customisable seating positions.

No further specifics about the new model have been revealed. It is expected to be powered by VW’s latest turbocharged petrol and diesel engines, potentially including the potent new 2.0-litre twin-turbo diesel that churns out 176kW and 500Nm, seen in the overseas Tiguan.

Market entry will take place early in 2017, with an Australian on-sale date yet to be confirmed. Stay tuned for plenty of Paris show updates. 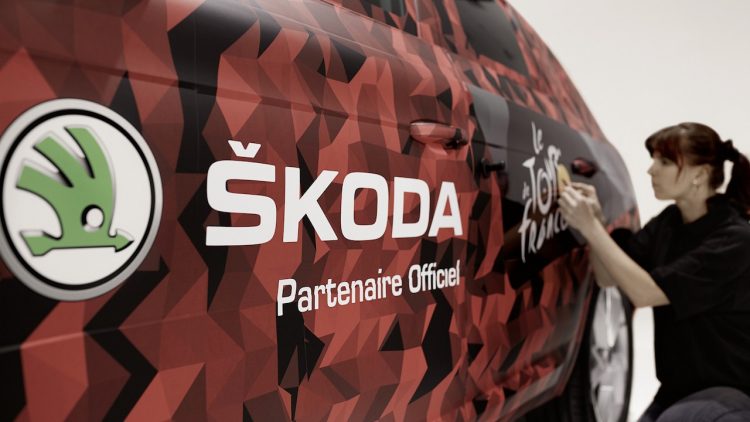