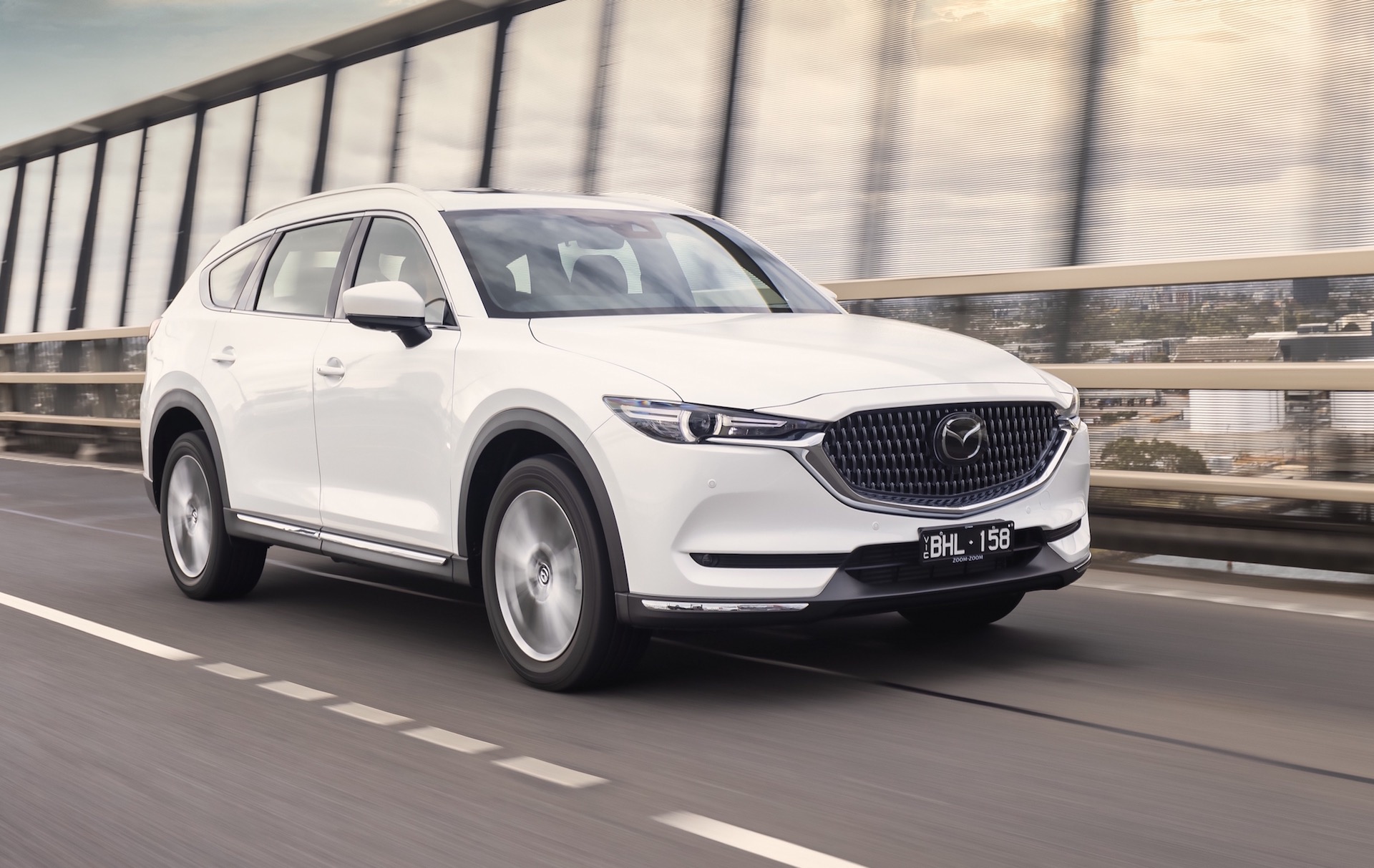 Some updates have been announced for the introduction of the 2021 Mazda CX-8 in Australia, including the debut of new Touring SP and Asaki LE variants. 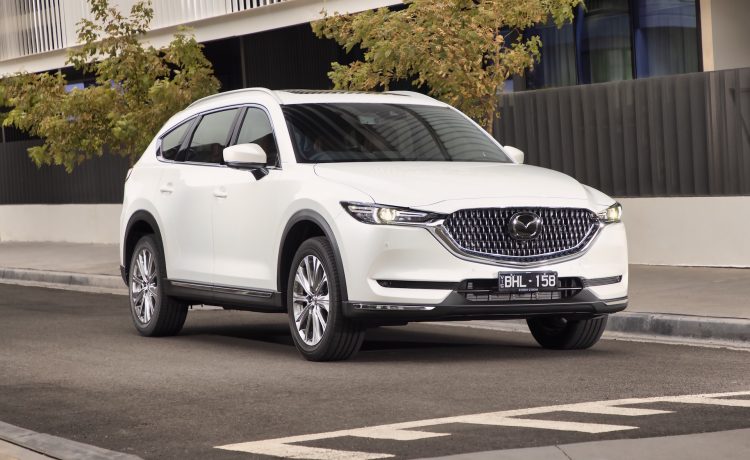 For the 2021 model the SUV is receiving just a mild update. A 10.25-inch wide-screen media interface is introduced for the GT grade and above, coinciding with wireless phone charging and a remote and hands-free power tailgate. The Touring variant and above welcome paddle shifters and black leather, and there are two new metallic exterior colour options; Platinum Quartz and Polymetal Grey.

The biggest change though is the launch of the Touring SP and Asaki LE. The SP badge is slowly being reintroduced on Mazda models, with the recent introduction of the CX-5 GT SP and Mazda6 GT SP. For the CX-8 the SP badge brings in unique black 19-inch alloy wheels, black front grille trimmings and side mirrors, and black honeycomb interior decorations with red stitching in various places. It also includes second row heated seats, and a 10-way power-adjustable driver’s seat. 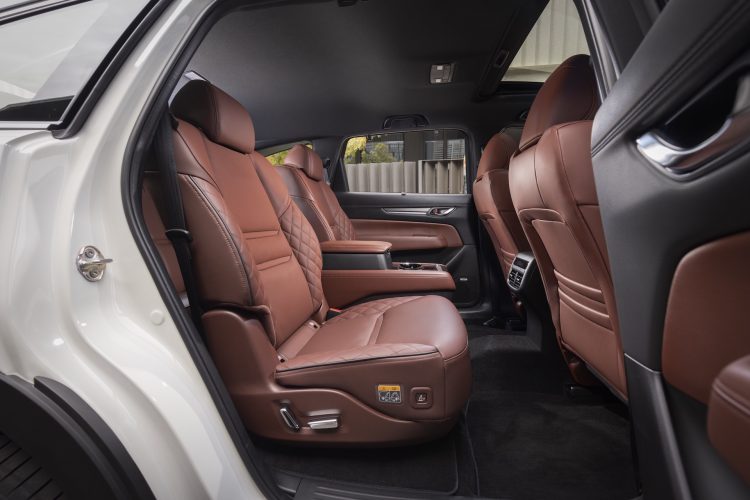 At the very top of the range is the new Asaki LE. Like the CX-3 and CX-9 LE models, this is all about absolute comfort. Second row passengers are treated to captain’s chairs with two seats, complete with a second row centre console and USB ports. The seat trim can also be had in Chroma Brown or Pure White Nappa quilted leather.

“Through its life we’ve continually refined the customer proposition, adding petrol and front-drive variants in response to dealer and customer feedback. With this latest update we add some key technology updates as well as two excitingly-specified new models in the Touring SP and Asaki LE, making the CX-8 model range more enticing than ever.”

The new model is on sale in Australia now with prices starting from the following (excluding on-road costs). The CX-8 is covered by Mazda’s five-year/unlimited kilometre warranty.