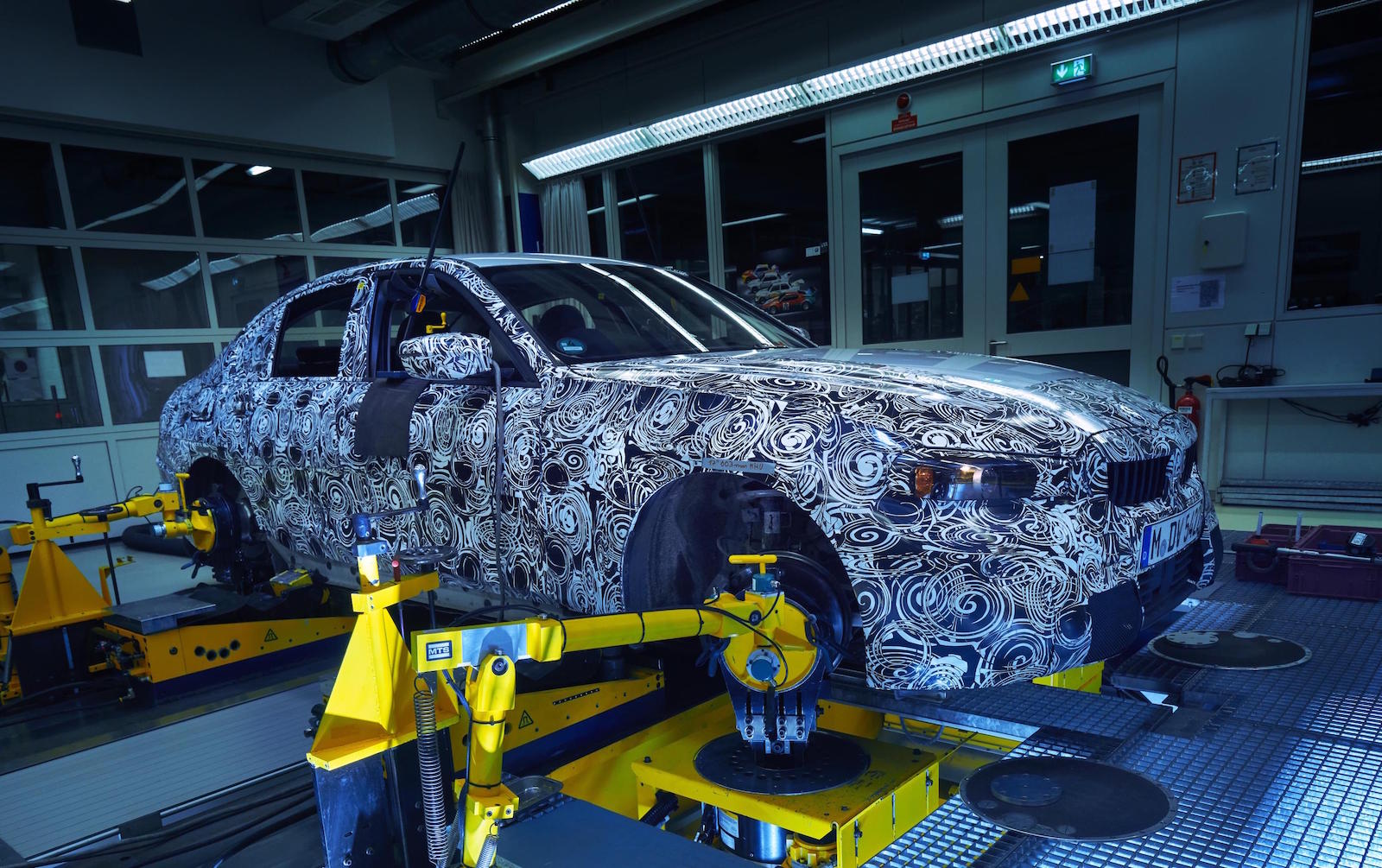 Executive mid-size car buyers should be getting excited about now, as BMW has almost finalised its development programme for next-gen G20 3 Series. The new model is set to make its world premiere very soon. 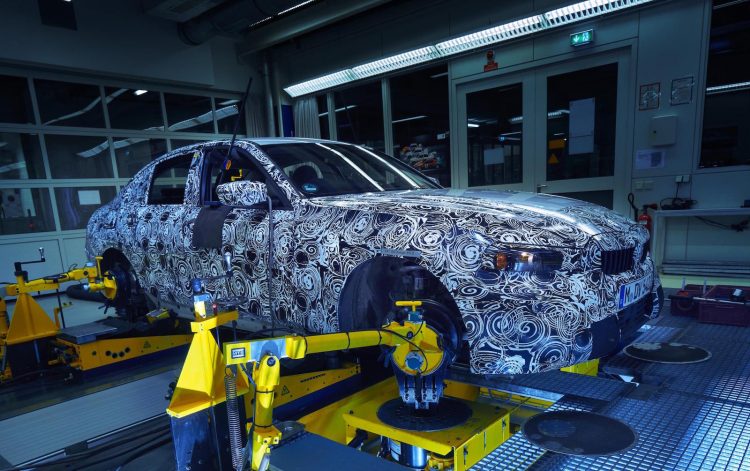 Last month BMW handed out some teaser images showing pre-production prototypes undergoing gruelling tests out on the Nurburgring. Some additional images have been handed out today showing the new model inside the laboratory as part of its validation process and final checks.

The testing is designed to concentrate many years of everyday driving into a short but intense period, with extended tests driving flat out, constant stop-start traffic driving, in extreme weather from sub-zero to sweltering heat, as well as along high-speed autobahns and rugged roads with potholes, and on snow and dirt. BMW says:

“In short, the testers ensure there are no circumstances – however unusual – which might compromise driving pleasure in the final production car.”

No further specs on the new model have been released just yet, but BMW did reveal a whole heap of details last month. The new model will be based on BMW’s latest CLAR platform, which has been developed to be as lightweight and rigid as possible, currently underpinning the 7 Series and 5 Series, and the latest X3. 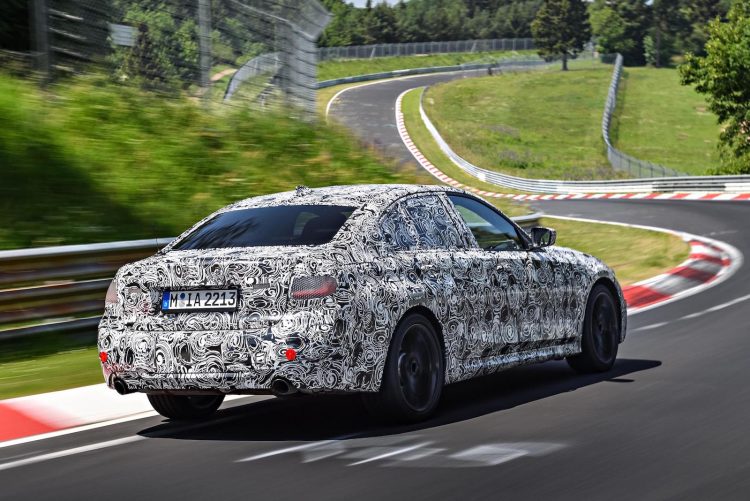 With the new platform, the new model has cut as much as 55kg from its kerb weight, while the weight distribution is 50:50 for that optimum driving balance. The centre of gravity is also reduced by 10mm to further enhance handling and driving feel. BMW has confirmed the new model will offer an extremely low drag coefficient of just 0.23 as well, which will help with fuel economy.

At the top of the range BMW is rumoured to be planning a new ‘M340i’ model from M Performance. It’s set to be powered by a 3.0-litre turbo inline six, with power potentially sitting at around the 265kW mark like in the X3 M40i. BMW will also introduce a new M Sport locking differential for sporty driving dynamics, with a completely revised suite of M Sport components, including suspension, brakes and trimmings.

A full debut is expected very soon, potentially at the Paris motor show in October. Stay tuned for all the details.