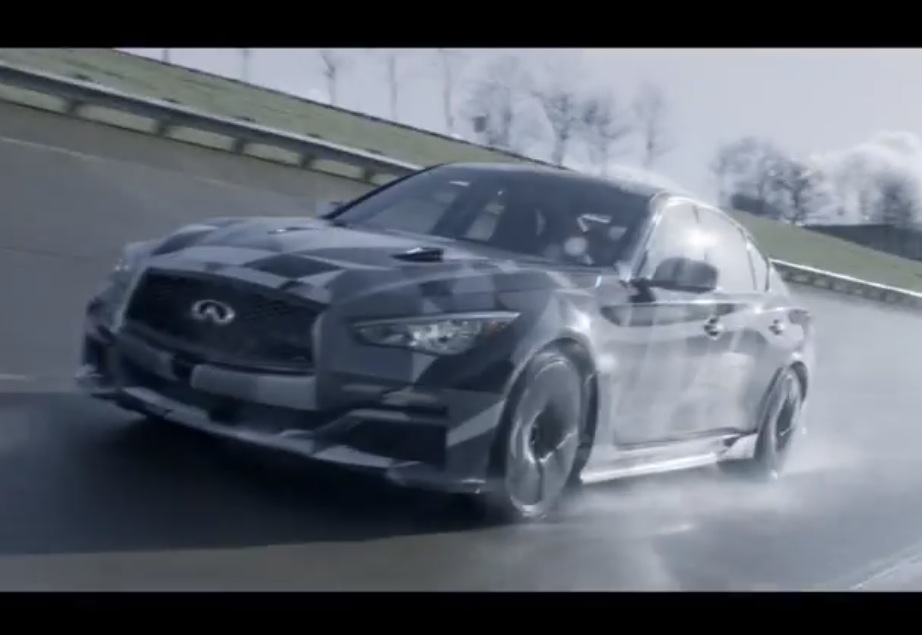 Infinti has released a video to prove it is committing plenty of development and resources into the Q50 Eau Rouge, suggesting the company could be looking to introduce a sports sedan of similar nature further down the track. 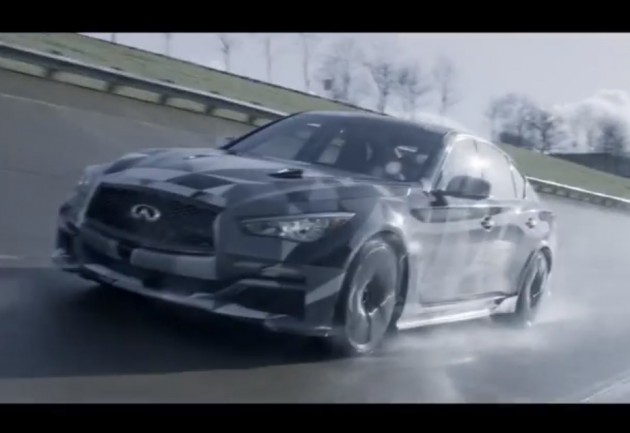 Infiniti has said it wants to create more sports cars which will give it a stronger edge against rivals such as those from BMW and Mercedes-Benz. The Q50 is the company’s latest product, designed to compete with the 3 Series and C-Class.

As for the Eau Rouge, well, it started life as a concept. And then the company decided it would be a good idea to put a Nissan GT-R engine in it. Now, it looks like Infiniti is testing a prototype with help from Sebastian Vettel. The prototype could be used as a test bed for future technologies and products.

More details on the 417kW twin-turbo beast are expected to be released at the 2014 Beijing Motor Show in a couple of weeks. Click play below for a preview.