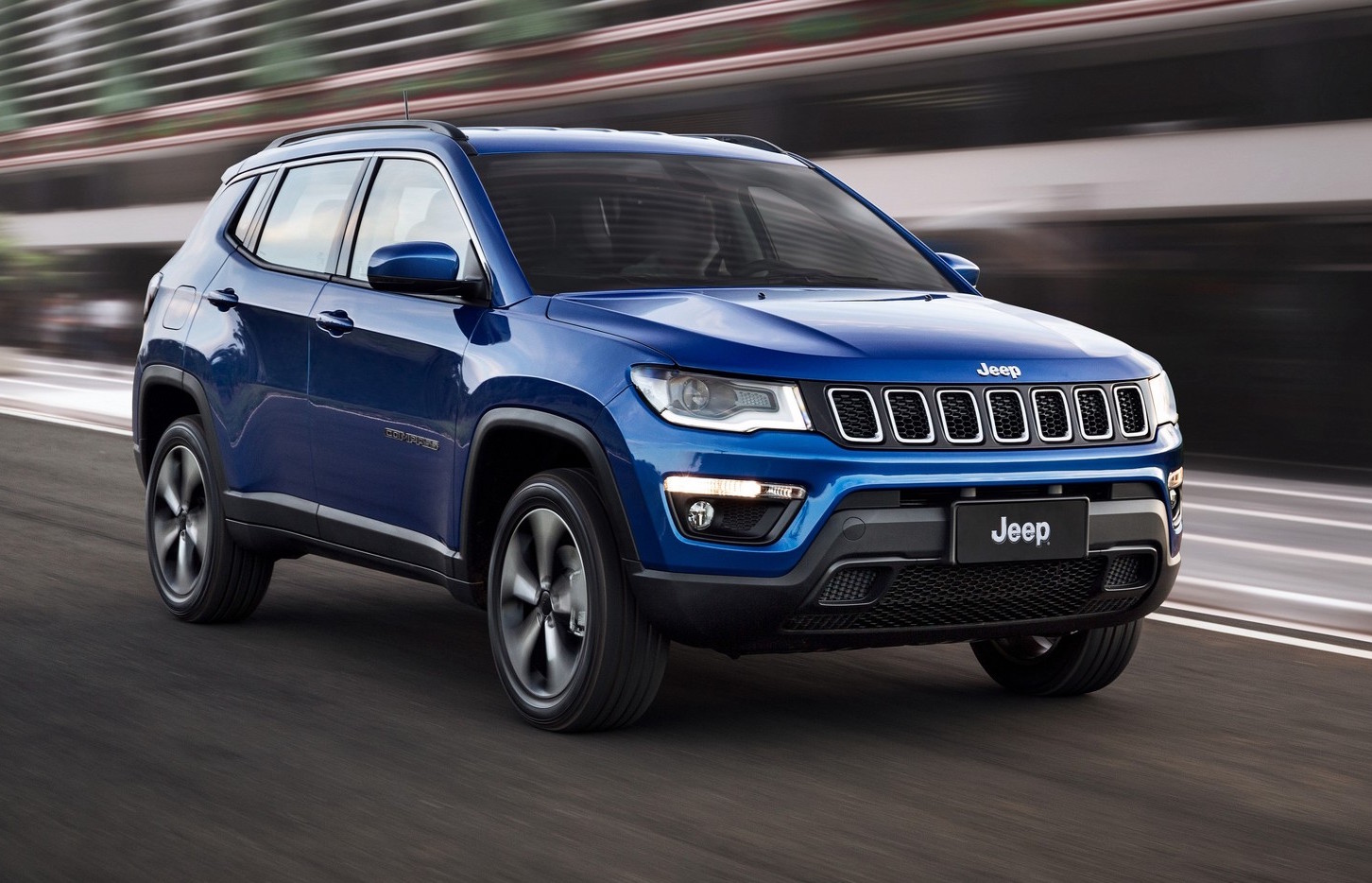 Jeep has officially revealed the all-new 2017 Compass small SUV near its Pernambuco plant in Brazil, where the off-roader will be produced. 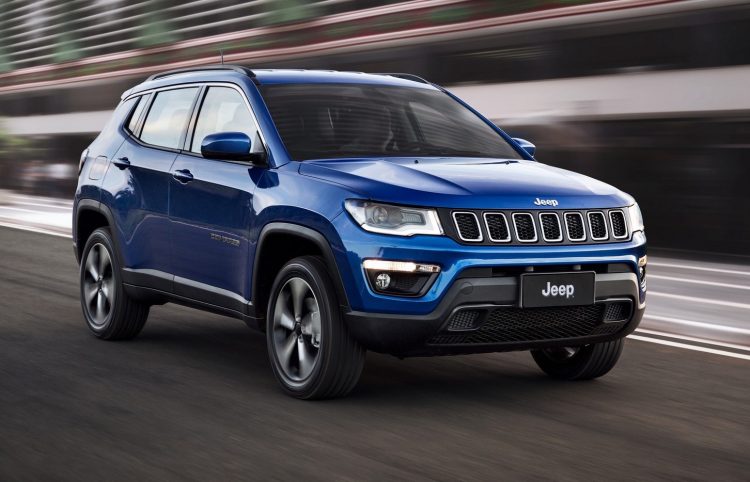 At this stage only the first images have been revealed, showing mostly what we’ve already seen in spy shots. The new Compass seems to blend some of the design traits of the Grand Cherokee along with the newer Renegade compact SUV.

Around at the back are Grand Cherokee-inspired taillights with Renegade-like wheel arches, while at the front it seems pretty similar to the outgoing Compass and the Grand Cherokee. There’s a traditional multi-slot grille, corner fog lights, and, on the example shown at least, a sporty black bonnet which is likely to become an option.

Limited details have been announced at this stage, however, as previously reported the new Compass will come in as the replacement for both the Compass and Patriot models. It’s set to take on the small SUV market segment, fighting with the likes of the Mitsubishi ASX and Honda HR-V.

Jeep says the new model is a “truly global” vehicle, and that it will be produced with 17 powertrain options for more than 100 countries around the world. It also boasts a “best-in-class 4×4 capability”, with “superior on-road driving dynamics”.

These are obviously some ambitious claims, especially when you consider the level of competition that’s out there at the moment. The company also says the new model will feature a host of safety and advanced technology equipment.

Judging by the interior image, the 2017 Compass will come with a touch-screen interface. Sizes are likely to be varied depending on the variant grade, while the dash design appears to be carried over from the current Cherokee, with a large LCD display placed inside the instrument cluster.

Jeep Australia has confirmed the new model will arrive locally in late 2017. Specific details including model grades are yet to be confirmed.