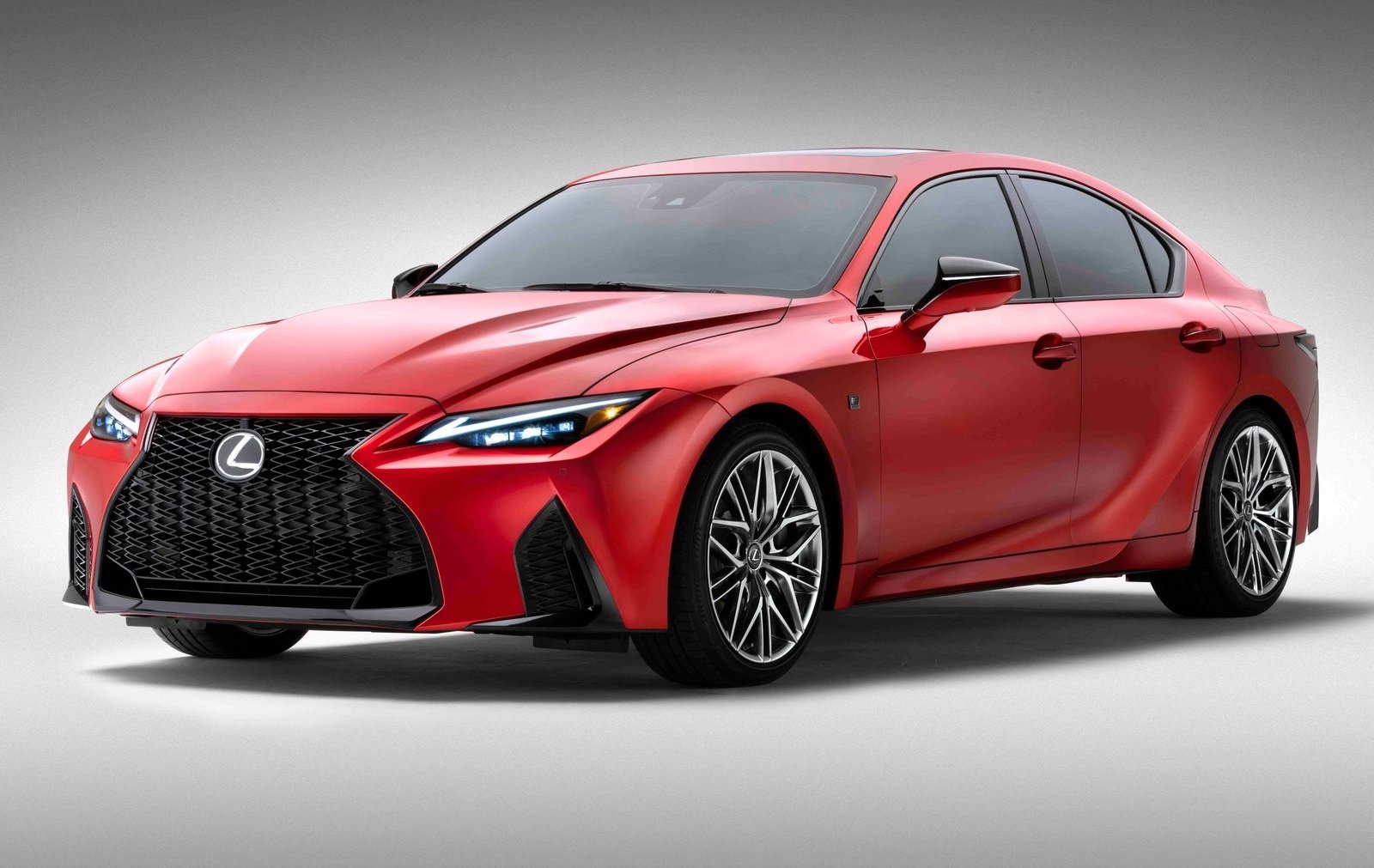 This is it. The new Lexus IS 500 F Sport Performance. The V8 mid-size sedan is finally back. Unfortunately for most of us, it looks like it is being made for the North American market only. 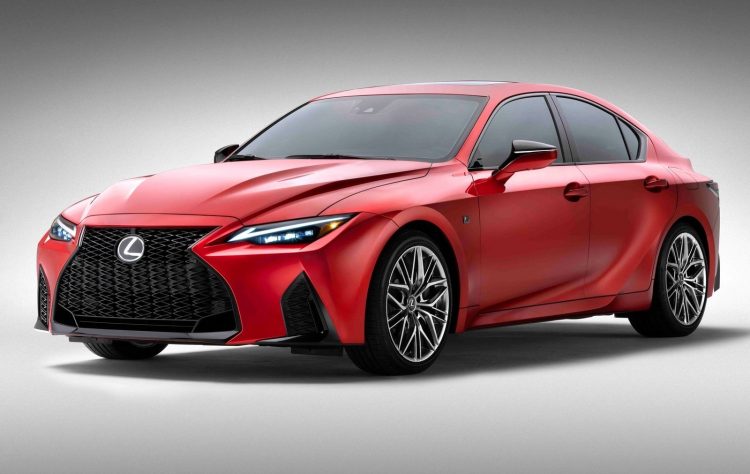 Just before we get to the exciting specs, the IS 500 comes in as Lexus’s first ‘F Sport Performance’ model, above the existing F Sport line. The fact that Lexus mentions it as being the first suggests there will be more coming.

In a statement, Lexus USA says the new model “ushers in a new era of F Sport Performance models that will appeal to passionate driving enthusiasts that crave higher levels of performance over the standard F Sport models”.

In the case of this IS 500 F Sport Performance, the new badge doesn’t just introduce V8 power. The sharp sedan is decked out with exclusive 19-inch lightweight alloy wheels by Enkei. These hide larger (over standard F Sport) 14-inch two-piece aluminium front and 12.7-inch rear disc brakes. Special cooling ducts are also brought in compared with the IS 350 F Sport. 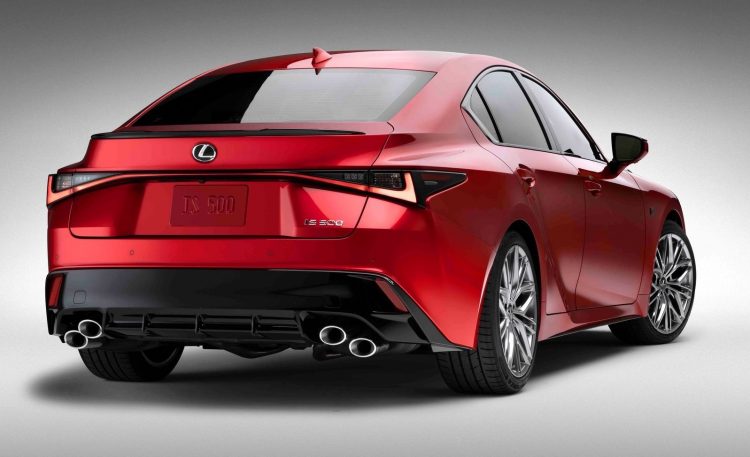 To boost handling, the IS 500 comes with Dynamic Handling Package as standard, including Adaptive Variable Suspension, a Torsen limited-slip differential, and a bespoke Yamaha rear damper system.

All of this is sent through an eight-speed auto transmission and into a rear-wheel drive system. The engine also breathes through a “throaty” quad exhaust setup, with the trademark dual-stacked outlets on each side at the back. 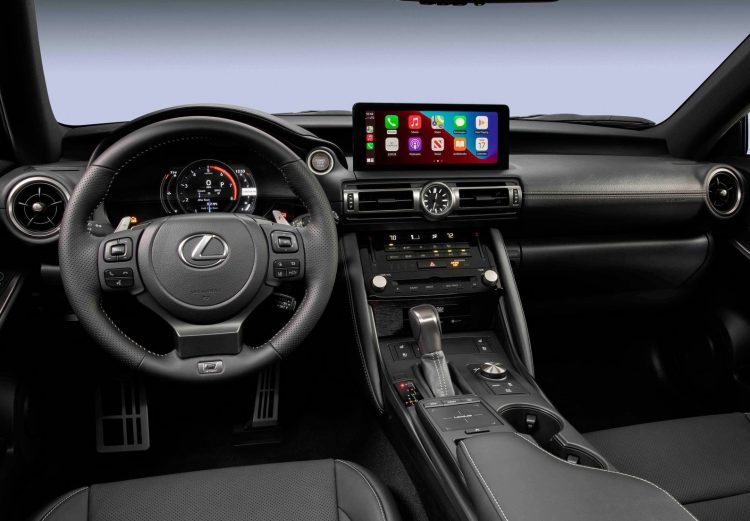 To help the IS 500 stand out from the rest, the sedan is decorated in unique black badges. And in fact Lexus says this will be a hallmark of other F Sport Performance models. Other exterior enhancements include a bulging bonnet (raised 51mm), lengthened front guards and bumper bar, a lowered rear diffuser, and dark chrome window trims.

At this stage it looks like the IS 500 F Sport Performance will be available in North America only, as mentioned. It’s scheduled to arrive in showrooms there from the third quarter of this year.