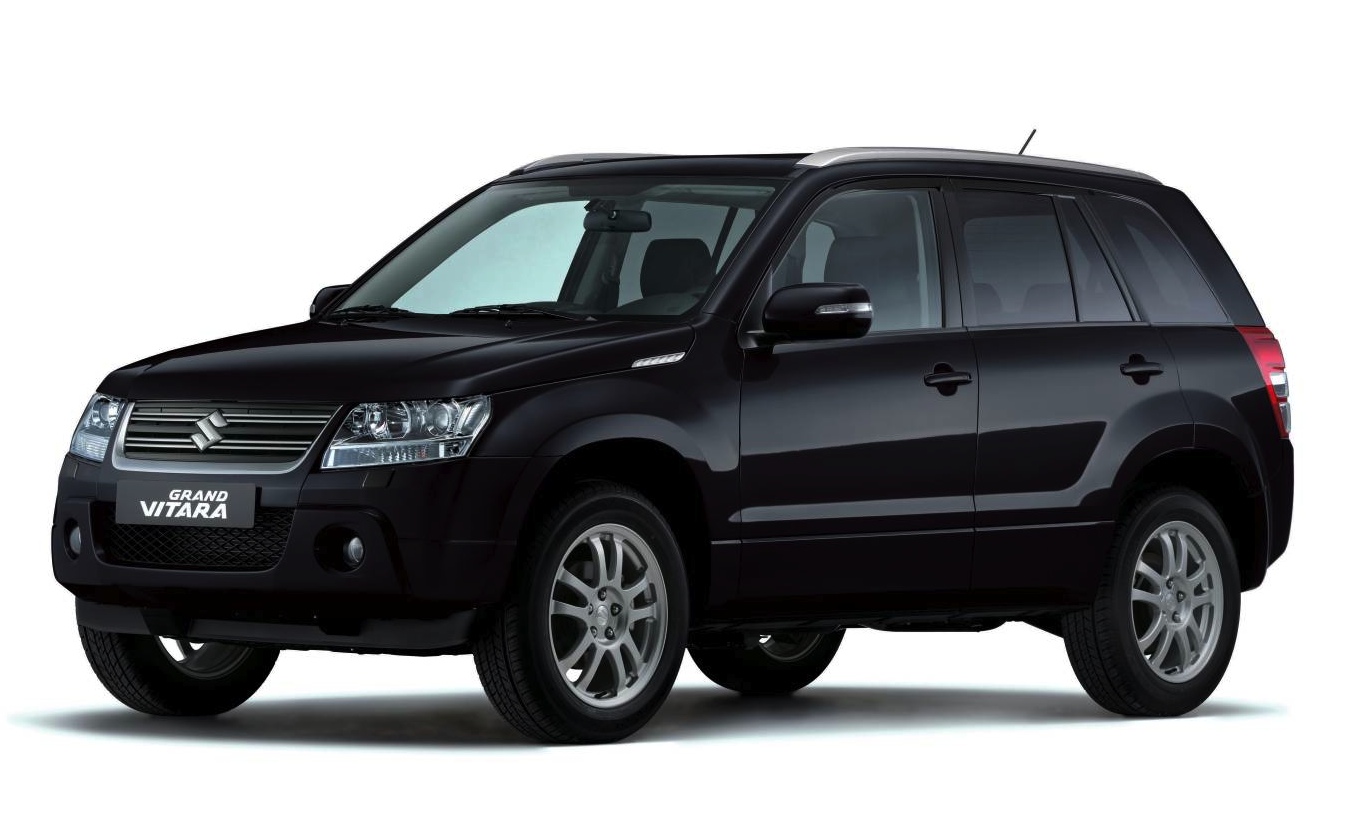 Suzuki Australia has updated its Grand Vitara lineup for 2015 with specification upgrades that include new 18-inch wheels, as well as interior and exterior enhancements. 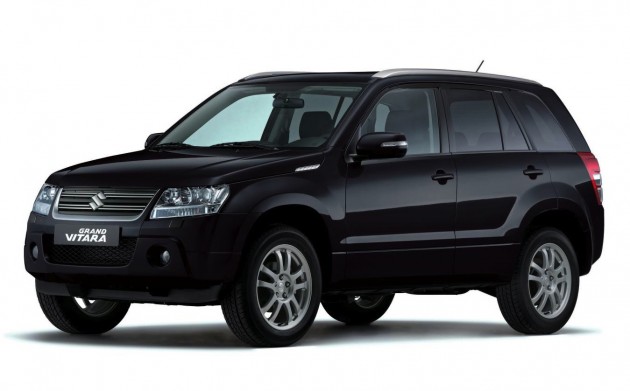 Starting from $27,990, the Grand Vitara Navigator comes standard with five-speed manual, with four-speed automatic transmission a no-cost upgrade. All Grand Vitara models are powered by a 2.4-litre four-cylinder petrol engine that produces 122kW and 225Nm.

Suzuki says the Grand Vitara “has been a pioneer for Suzuki’s 4×4 heritage since its first launch in 1988, and has built on Suzuki’s reputation for excellent four-mode 4×4 driveability”.