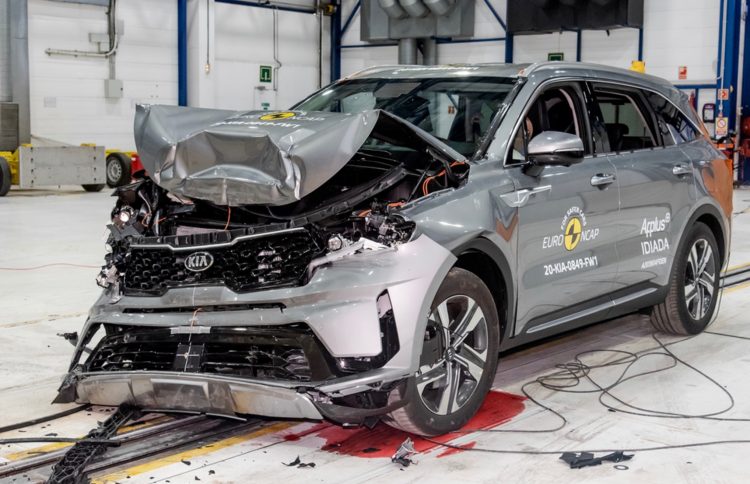 It was probably a given that the new model would receive the top marks, considering the previous model did as well. However, under the latest protocols the new model passed with flying colours. Following ANCAP’s assessment of crash test data provided by NCAP, the SUV was given a score of 82 per cent for adult occupant protection, and 85 per cent for child occupant protection.

The weakest area was with vulnerable road user protection (pedestrian). It scored 63 per cent, or 34.13 out of 54. The main concern was with upper leg impact protection, where it achieved 0.80 out of 6. However, it achieved an impressive 89 per cent for its on-board safety assist technologies. 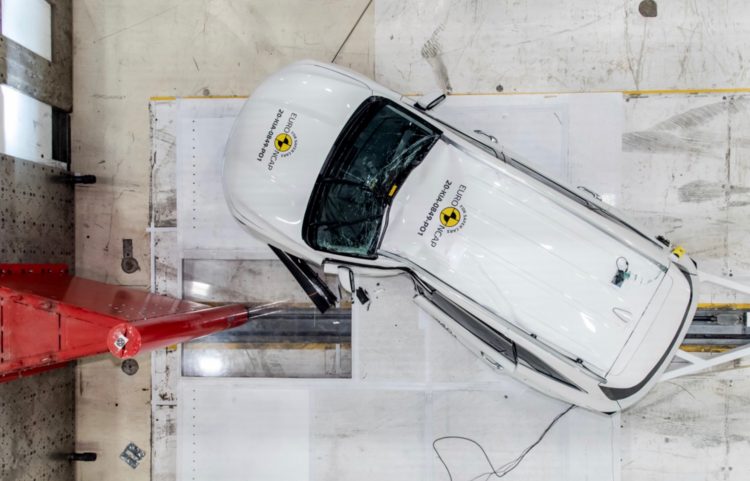 The new Sorento is quickly becoming a very popular model in Australia. According to November VFACTS new vehicle registration figures, Kia sold 796 examples during the month, up 160.1 per cent on November last year. Sales over the 11 months of the year have topped 3808 units, up 8.0 per cent compared with the same 11-month period in 2019.

The five-star rating applies to all diesel variants on sale in Australia and New Zealand, produced from August 2020. Check out the crash test video below to see how it performed.