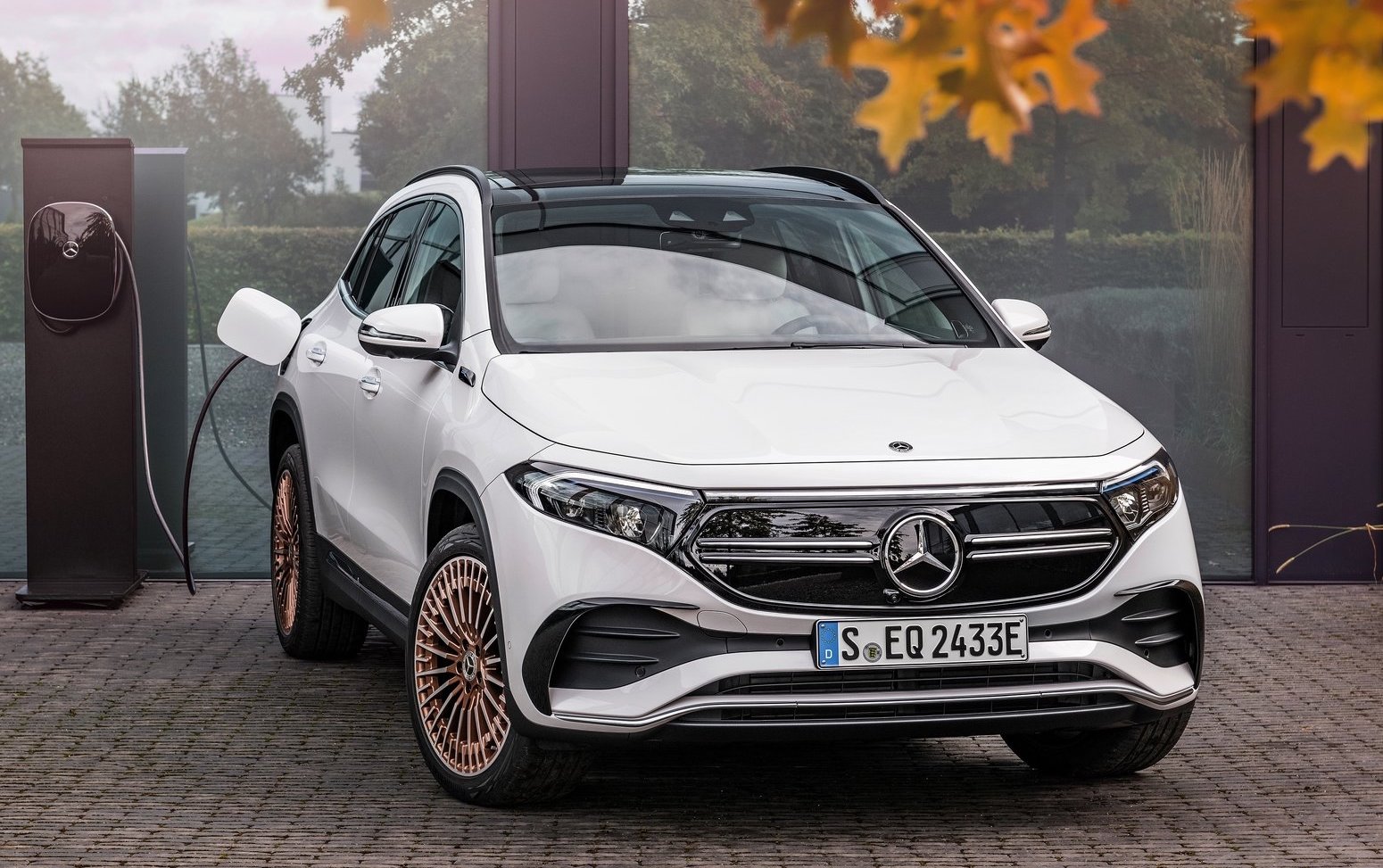 Local details, including prices for Australia have been confirmed for the new Mercedes-Benz EQA fully electric small SUV, which officially goes on sale in April. 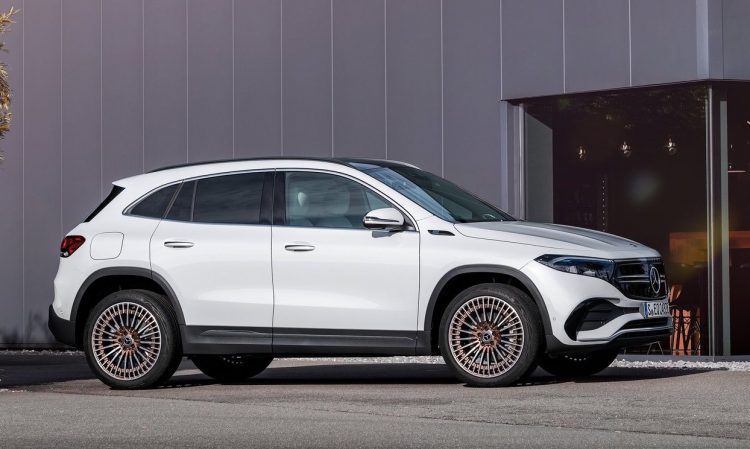 The EQA was initially revealed in January. It joins the growing EQ series of vehicles from Mercedes-Benz, following the EQC and soon-to-be EQE and EQS electric models. For Australia, Mercedes will be offering just one main variant, called the EQA 250. However, a special Edition 1 version will also be available for a limited time.

Under the bonnet of the 250 is an asynchronous electric motor that propels the front axle. It produces up to 140kW and a stout 375Nm, via a single-speed gear set. Power is supplied by a 420V lithium-ion battery with a capacity of 66.5kWh, and an energy consumption rating of 16.2kWh/100km (ADR cycle).

Owners can expect to achieve of driving range of up to 480km (ADR cycle) on a full charge. Recharging is done via the in-built Type 2 CCS plug and supplied charging cables, including an Australian domestic plug cable. The EQA takes about 4 hours and 15 minutes using the optional Mercedes Wallbox at 11kW, or 30 minutes with a 100kW DC fast charger. 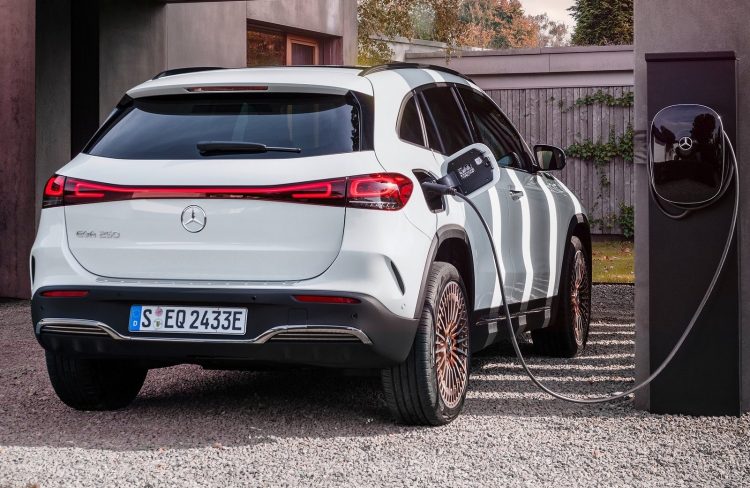 Being a Mercedes-Benz, the EQA is filled with luxury and modern technologies. There’s a pair of 10.25-inch digital screens inside, with one for the instrument cluster and another for the media interface. Android Auto and Apple CarPlay comes standard, along with digital radio, wireless phone charging, and an electric tailgate. 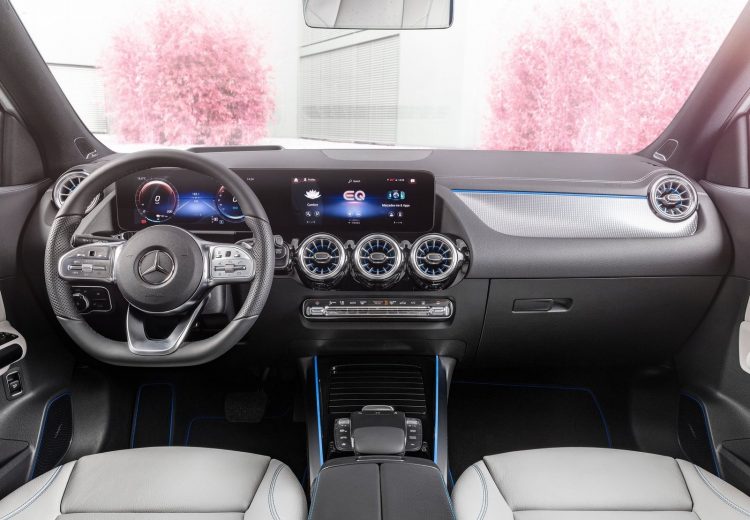 Speaking about the new model, Britta Seeger, member of the board of management of Daimler AG and Mercedes-Benz AG, said:

“With this car, for the first time we are offering our customers an all-electric Mercedes in the compact segment with an extensive range that ensures its viability in everyday use. As such, the new EQA is an important vehicle along our path towards the electrification of all our vehicle segments.”

The Mercedes-Benz EQA 250 will be available to order from April, with deliveries set to commence in June. Prices start from $76,800, and an extra $7300 for the Edition 1 (excluding on-road costs).