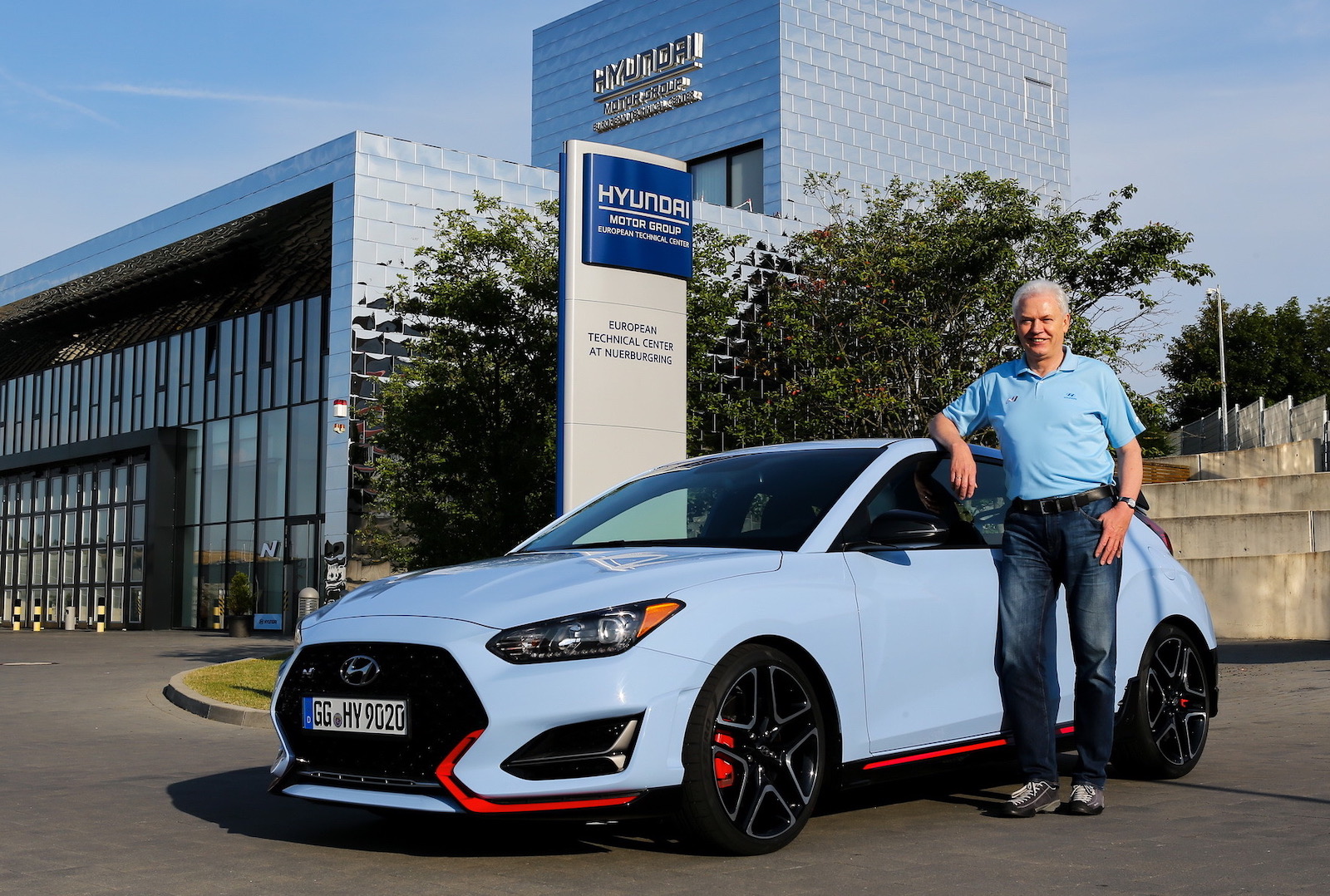 The former head of BMW’s M Division turned hugely influential engineer behind some of the best modern day creations from Hyundai, Kia and Genesis has announced he will retire after an automotive career spanning three decades. 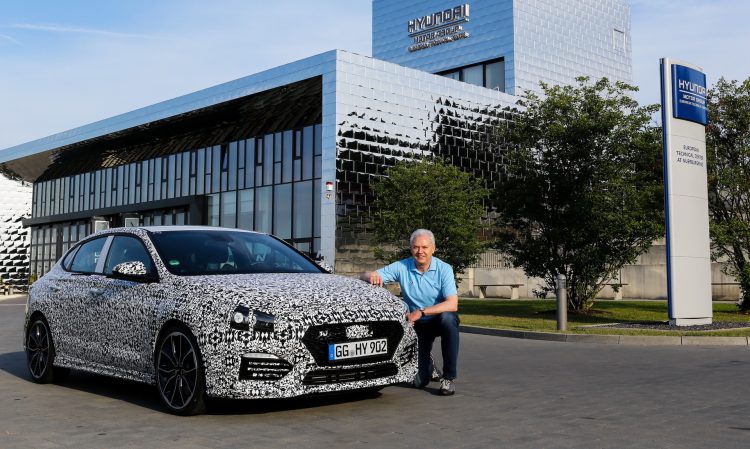 The man in question, Albert Biermann, is one of the giants of the automotive world. During his time as the head BMW’s M Division, Biermann spearheaded the development of cars like the E46 M3 and the E39 M5, and was celebrated as a clever, groundbreaking engineer.

Biermann took the automotive world by surprise back in 2014 when he announced that he would be leaving BMW’s M division to continue his career over at Hyundai, which saw him closely involved with some of the best-ever creations from Hyundai, Kia and Genesis.

We’re talking about cars like the Kia Stinger, the Genesis G70, and more recently, the evolution of Hyundai’s N performance division that has seen some of the craziest creations from Hyundai yet; the i20 N and i30 N, for example.

More recently, Biermann has spent his time developing the new global platform for Hyundai’s electric creations, helping to engineer the E-GMP platform that underpins the Hyundai IONIQ 5, Genesis GV60 and the Kia EV6.

Biermann has confirmed that while he is leaving Hyundai to enter his retirement, he will retain a senior position as Hyundai’s executive technical advisor, with Chunk Kook Park taking his spot as Hyundai’s new head of research and development. Biermann said:

“Korea will remain as my second home, and all of my colleagues at Hyundai Motor Group will always be considered part of my family. I would like to recognise that our success has always been based on the strong collective spirit of the many talented people at Hyundai and I will value our unique achievements wherever I live.”