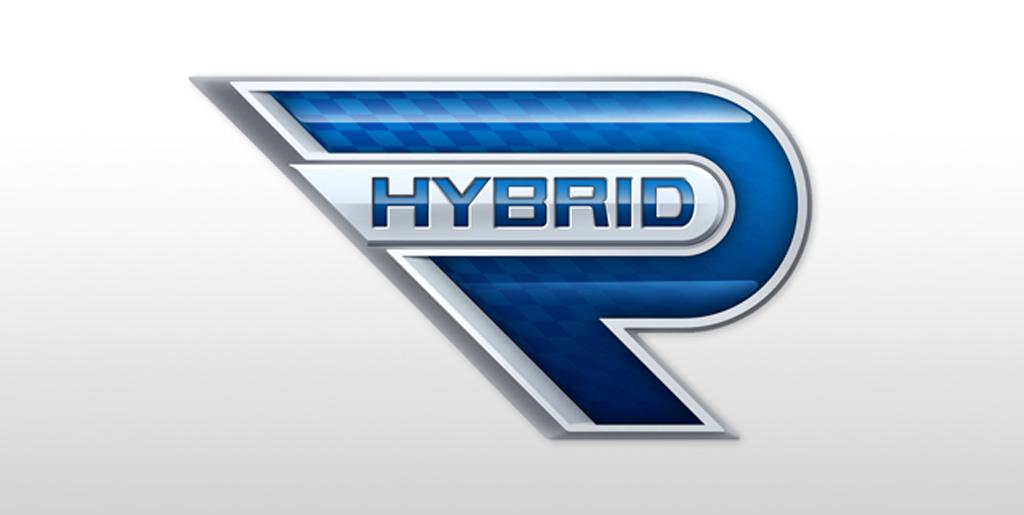 It looks like Toyota has plans to unveil a mysterious new Hybrid-R concept at the upcoming Frankfurt Motor Show in Germany. The car will be an ‘exciting new concept for the road’. 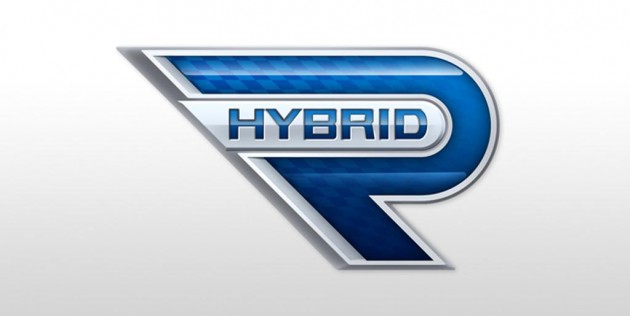 Toyota has refrained from spilling any sort of beans about the car at this stage, other than mentioning that it will adopt Toyota Hybrid System-Racing technology. This of course leads some to believe it will be a new sports car of some kind which could eventually spawn a road vehicle.

The company has been saying over the past couple of years that it wants to bring out more exciting road cars, driver’s cars. It’s a philosophy that was kicked off by the Toyota 86.

There’s been various rumours and some official confirmation that a new Supra could be on the horizon. Is there a chance the Hybrid-R concept could preview such a model? We’ll have to wait and see.

All of the action at Frankfurt starts on September 10 (media day).