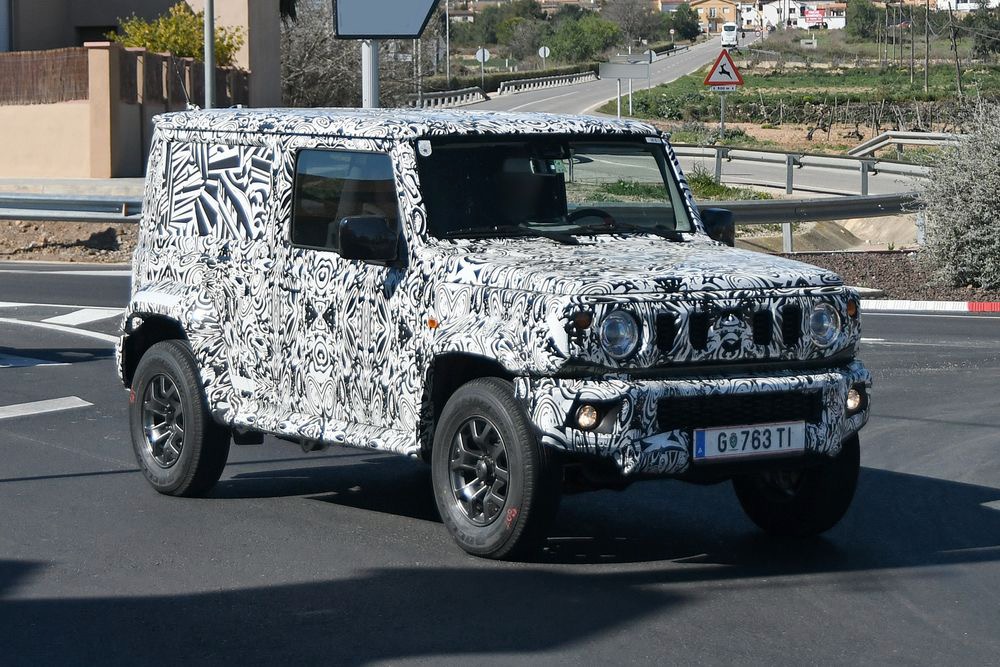 Suzuki has been spotted test driving a long wheelbase version of its hugely-likeable Jimny mini SUV, potentially indicating a bigger version is in the works. It’s unclear if it will be a five-door or remain a three-door vehicle, or perhaps there’s room for both? 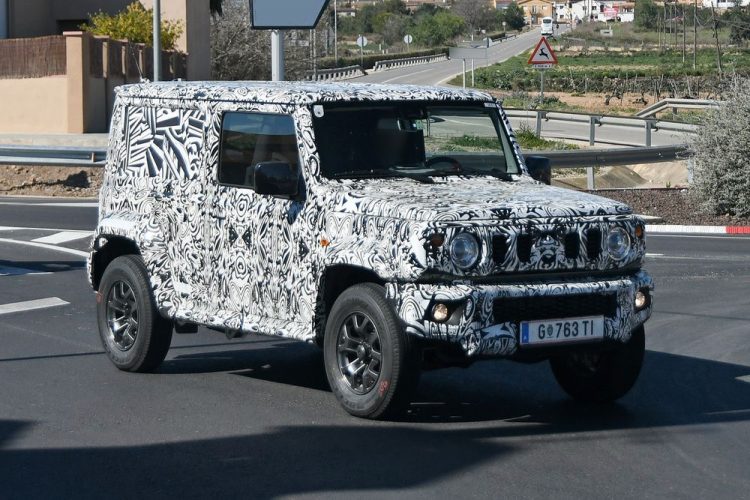 The spy shots show a heavily-camouflaged prototype driving on the streets in Austria. There doesn’t appear to be any evidence of rear doors, but sometimes prototypes can been cut and chopped in unusual ways purely for testing purposes and to throw off onlookers.

Even if there are five doors planned, we could probably expect similar advantages in terms of boot space. Obviously, practicality would improve, with easier access to the rear seats. The other possibility is no rear seats at all, in either five- or three-door configuration, which would push the Jimny into the commercial vehicle space. 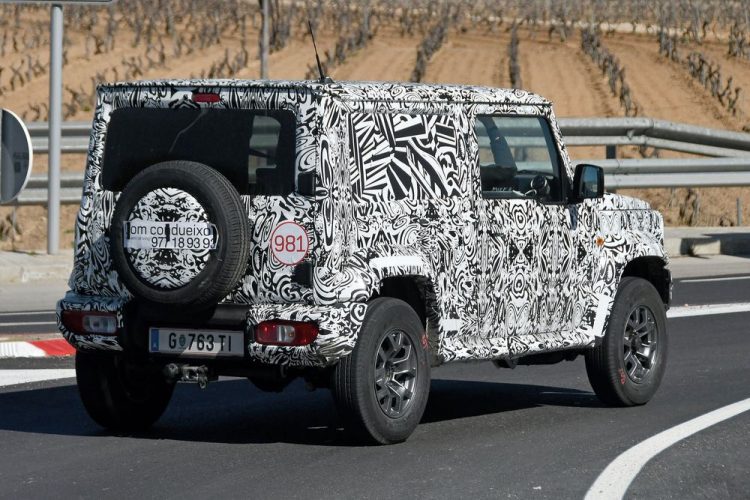 Speaking of commercial vehicle, there has been some rumours deep in the world of forums and social media comments that Suzuki may introduce a pickup/ute version. Such a model would no doubt be based on this longer wheelbase platform, with two seats – imagine a five-seat, dual-cab version.

At this stage we don’t have any details regarding the powertrain for any of these proposed new variants, but the current model’s 1.5-litre four-cylinder with 75kW and 130Nm might be enough. Suzuki also has a 1.0-litre turbo-petrol three-cylinder in its tool box, developing 82kW and 160Nm in the current Swift. This might be a better option for the heavier long wheelbase platform. Time will tell.