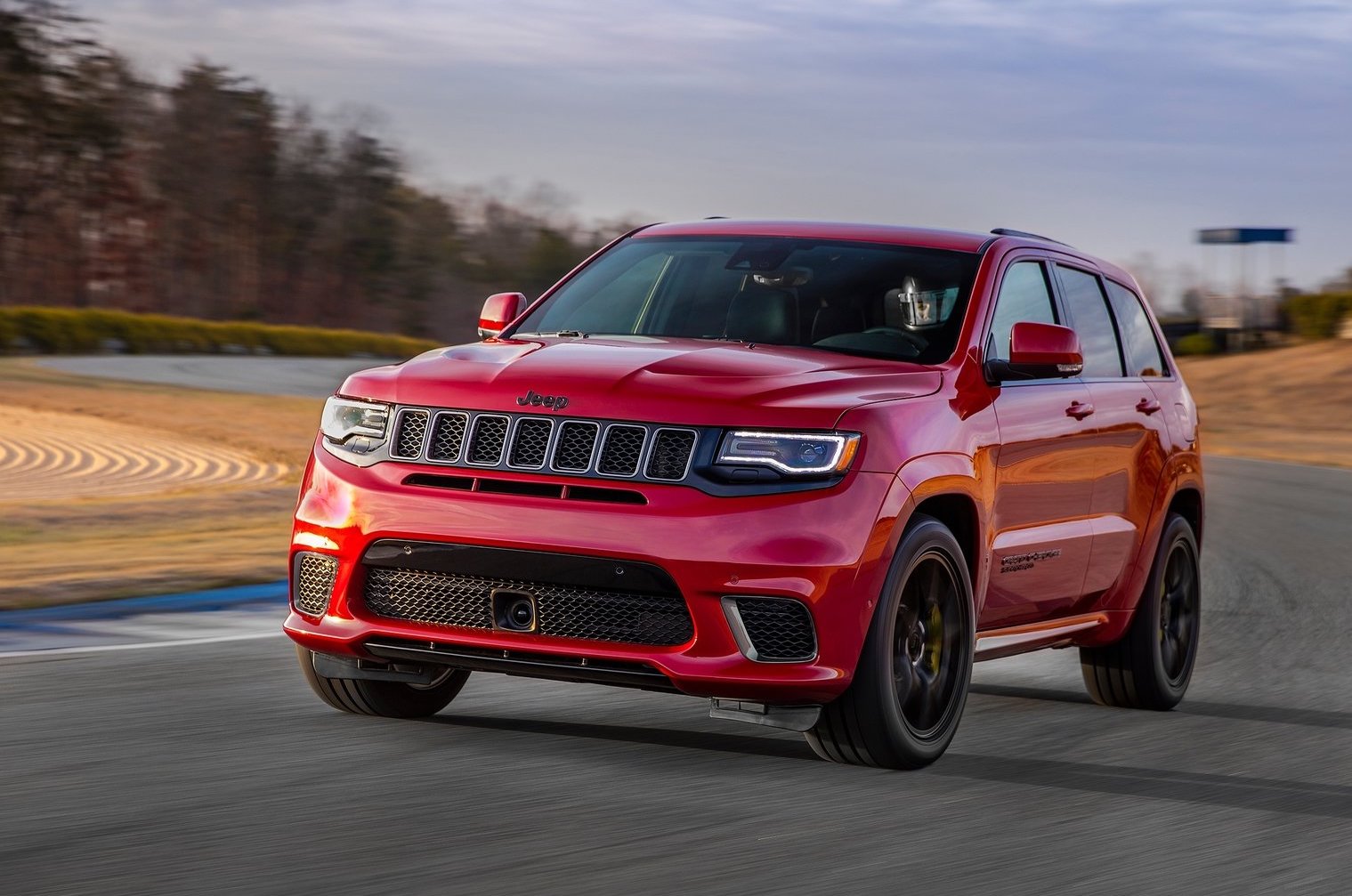 The beastly Jeep Grand Cherokee Trackhawk is now on sale in Australia, coming in as the most powerful petrol-powered SUV to ever hit our market. 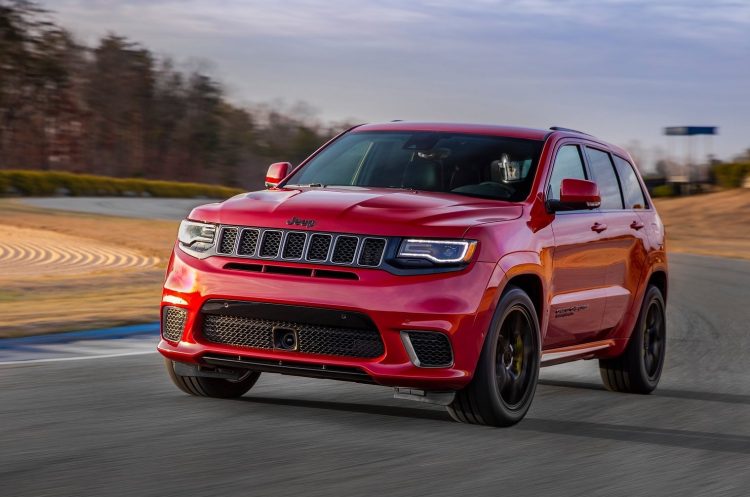 Yes, muscle car fans can rejoice as the beloved ‘Hellcat’ engine is now – officially – available in Australia. It might not be the Dodge Challenger or Charger Hellcat that local Mopar fans have hoped for but boy does the Jeep offer some performance credentials.

Under the bonnet is the now-famous 6.2-litre supercharged V8 that belts out 527kW and 874Nm. As far as we know, this is the highest power output of any petrol-powered SUV ever to be offered officially in the country.

Across the 0-100km/h sprint it takes the big beast just 3.7 seconds, with a Lamborghini-like top speed of 290km/h. Again, this is the quickest 0-100km/h time of any petrol-powered SUV currently on offer, as far as we know.

Coming in as the new flagship model, the Grand Cherokee Trackhawk comes with plenty of standard features. Some of these include an 8.4-inch Uconnect media interface with Apple CarPlay and Android Auto connectivity, digital radio, and a 19-speaker Harman/Kardon stereo.

The new model is available now, with prices starting from $134,900 (excluding on-road costs).