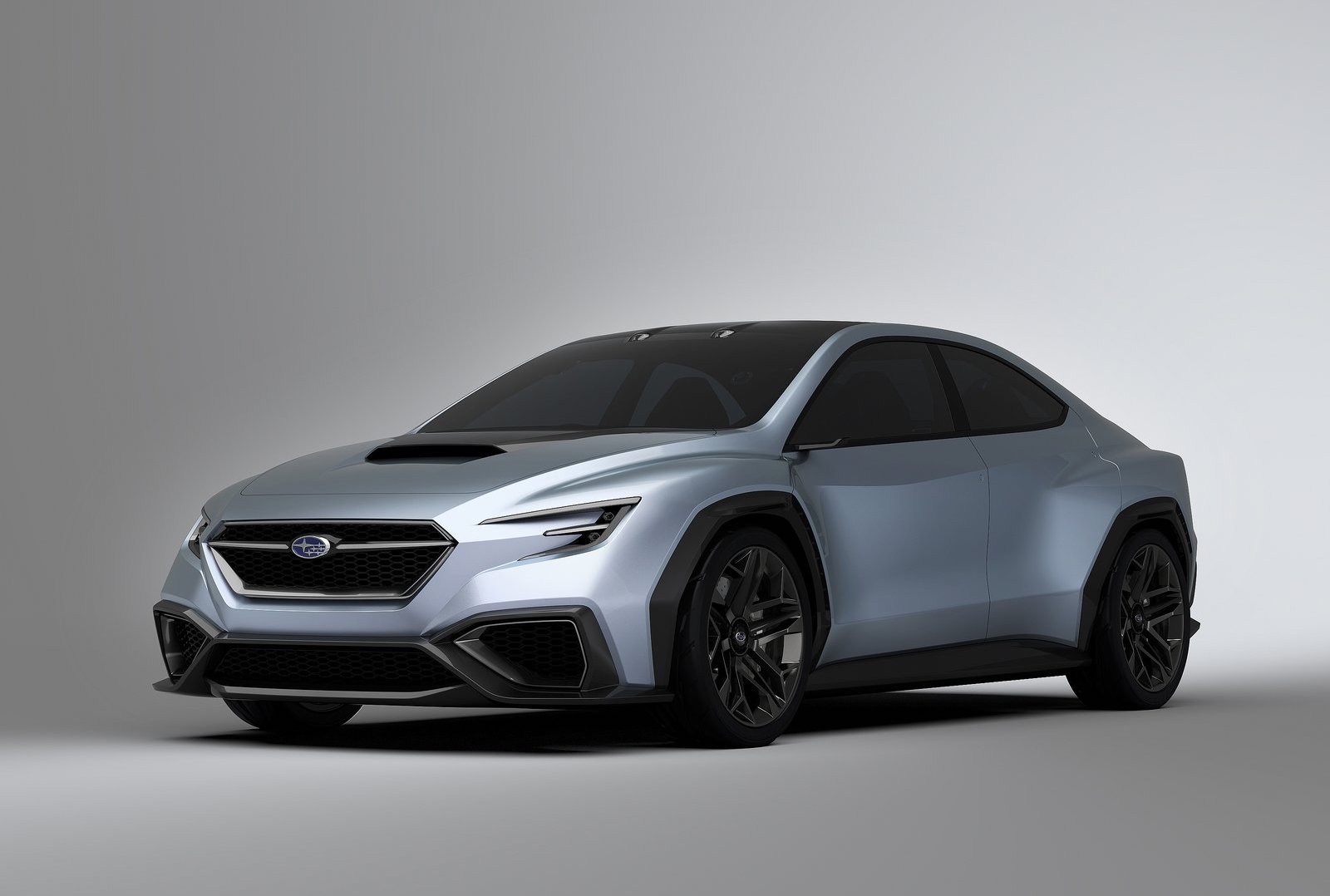 We saw the last Subaru WRX STI Final Edition a couple of weeks ago, ending the current era for the rally-bred icon. Now we hear some details of the next-gen model. 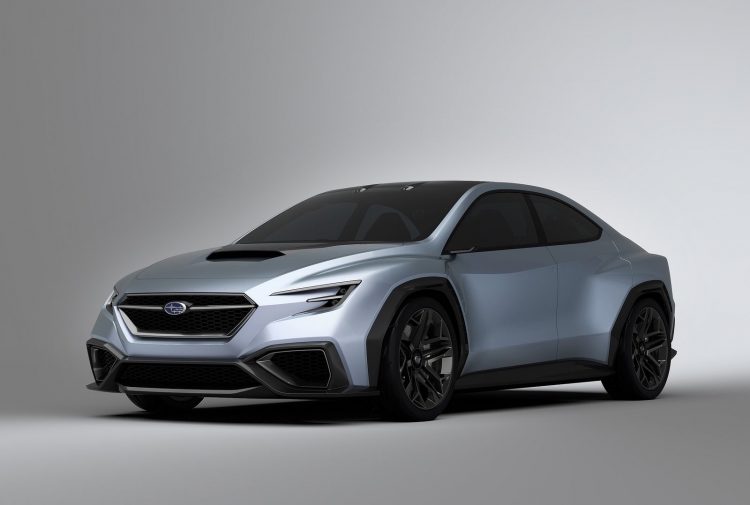 According to a recent Autocar report, Subaru is planning a new WRX STI but it is some time away yet. As Subaru said in the unveiling of the Final Edition, it is going to concentrate on investments in new platforms and powertrains for the time being.

“There will really be a new WRX STI in the future, but it takes time. We’re not giving up on ‘fun to drive’. The new Impreza delivers this fun in a different, more sensible, CO2 emissions-compliant way.”

This points to the likely possibility that the next-gen WRX STI will feature some kind of electric assistance within the powertrain. It’s believed Subaru might implement electric motors for the rear axle while keeping a combustion engine to power the front wheels.

It’s understood the next model won’t come along for some time yet though, with the just-announced MY2018 version set to continue for another year or so in most markets as existing stock is sold off. This will give Subaru engineers time to complete existing projects and eventually start on the next WRX.

As for the design, Subaru has already previewed that with the Viziv Performance concept (pictured). It debuted at the Tokyo motor show earlier this year wearing a modern interpretation of the WRX’s chiselled and slab-like design philosophy.

Underneath it is likely to be Subaru’s new Global Platform (SGP), which currently underpins the regular Impreza and XV. It’s known that this platform has been developed with hybridisation in mind.