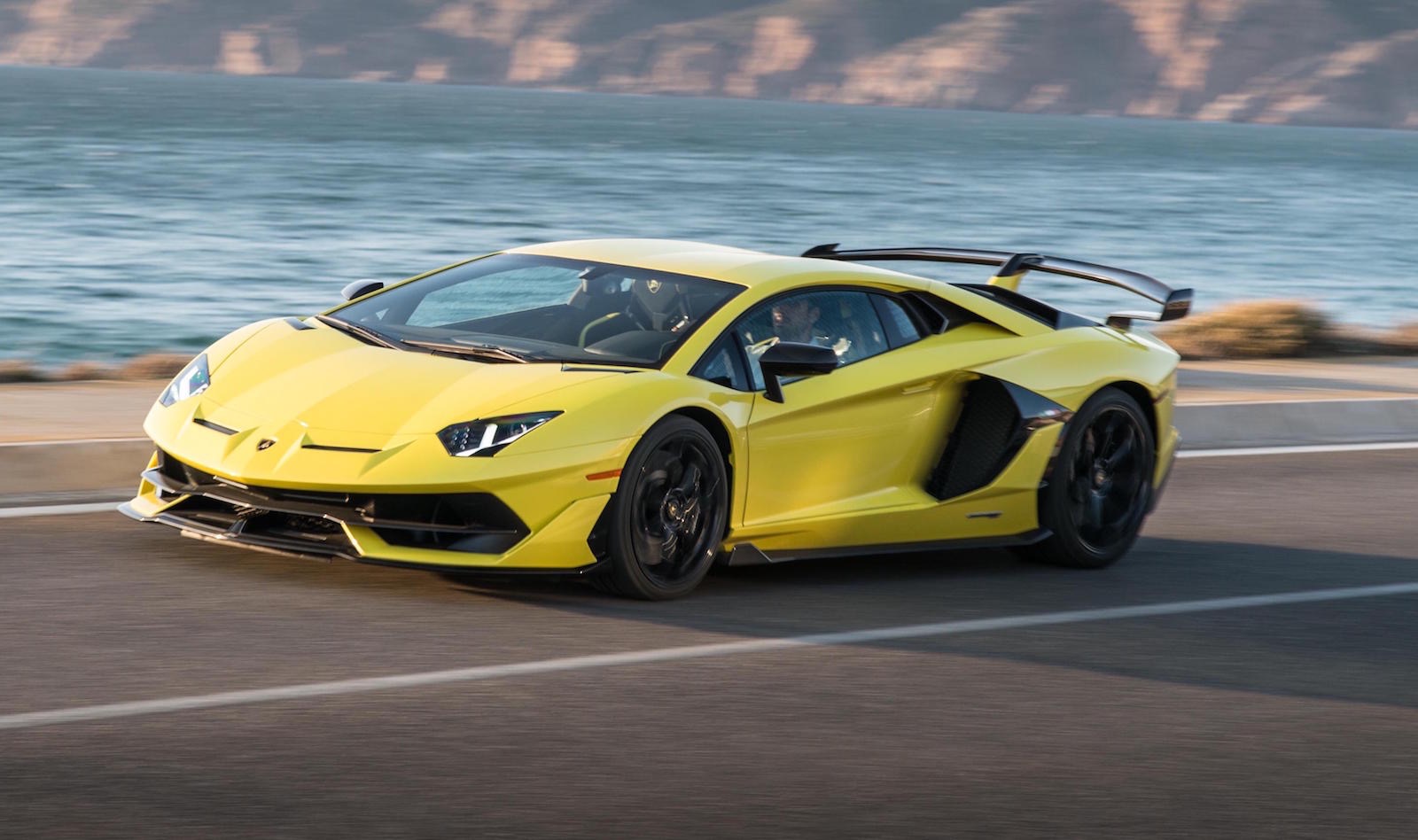 Lamborghini has posted a new sales record for September, while deliveries for the last three months are also at a positive with 2083 units delivered. This is all despite difficulties and safety measures brought in by the COVID-19 pandemic. 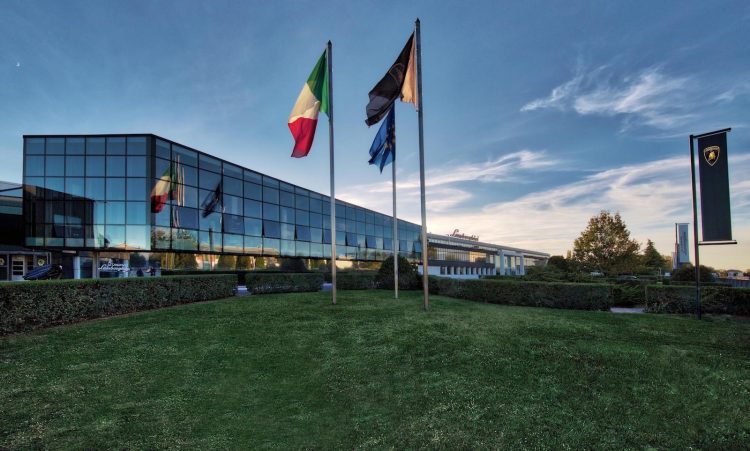 The storied Italian marque shipped 738 vehicles to customers during September, which was the highest figure of any September for the company, ever. It’s an impressive feat considering how turbulent the last fews months have been, for pretty much all industries.

Lamborghini says it was the first auto company to pause production and close offices during the pandemic. However, a dynamic plan to return to business helped the company reorganise and manage business in a new way of ‘normal’ nice and early. The reopening came with the launch of the Huracan EVO RWD Spyder, the Sian Roadster, and the Essenze SCV12 track car. 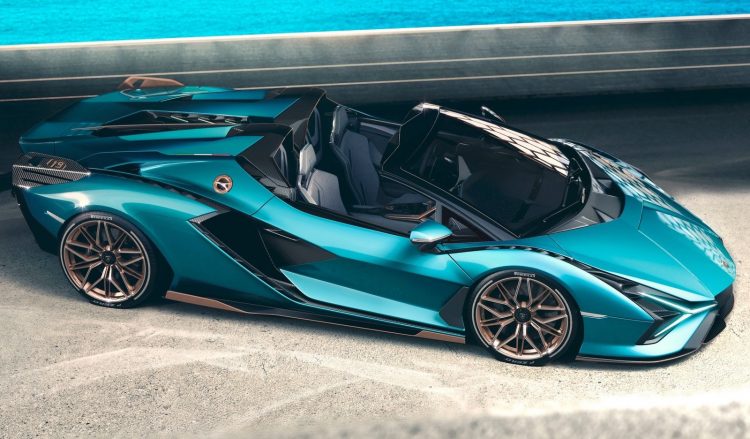 During the difficult period Lamborghini also saw the Urus pass its 10,000-unit production milestone. It achieved the figure after being on sale for only two years. The big daddy Aventador also surpassed 10,000 units during the last financial quarter. Stefano Domenicali, chairman and CEO at Lamborghini, said:

“Our team overcame a moment of significant uncertainty with great flexibility, foresight and readiness to react. We have experimented with new ways to connect with customers and enthusiasts, while continuing our drive to achieve new goals with a constant eye to the future: a distinguishing characteristic of Lamborghini.”

Here in Australia, Lamborghini sold just 6 vehicles, according to September VFACTS figures. That’s 25 per cent down on September last year. In the first nine months of the year the company has sold 79 vehicles, which is also down, 30.1 per cent. Overall industry figures are down 20.5 per cent.