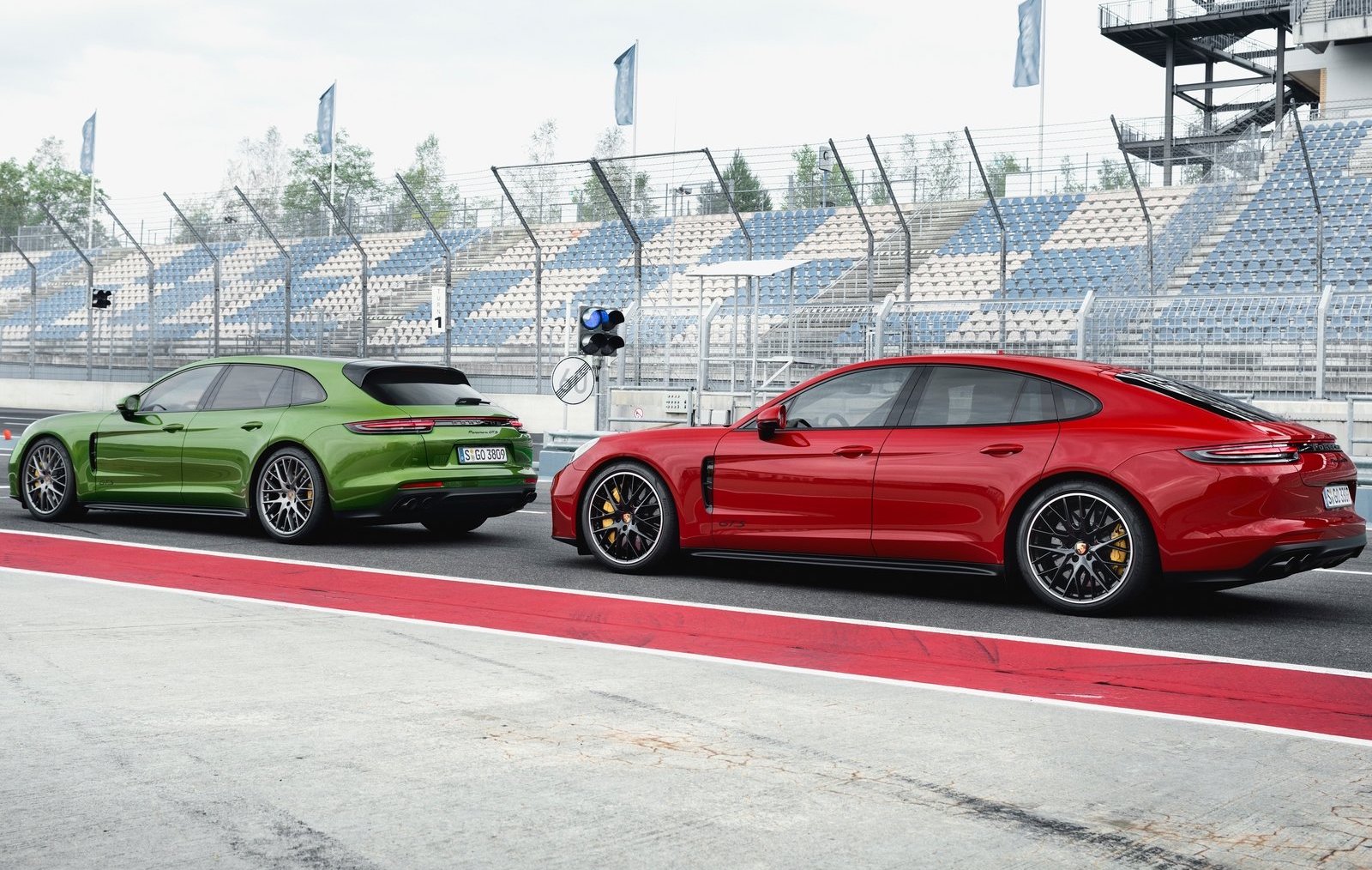 Following in the footsteps of other Porsche models, the German marque has now unveiled the new, 2019 Porsche Panamera GTS variant. And for the first time, it’s being offered in Sport Turismo wagon form. 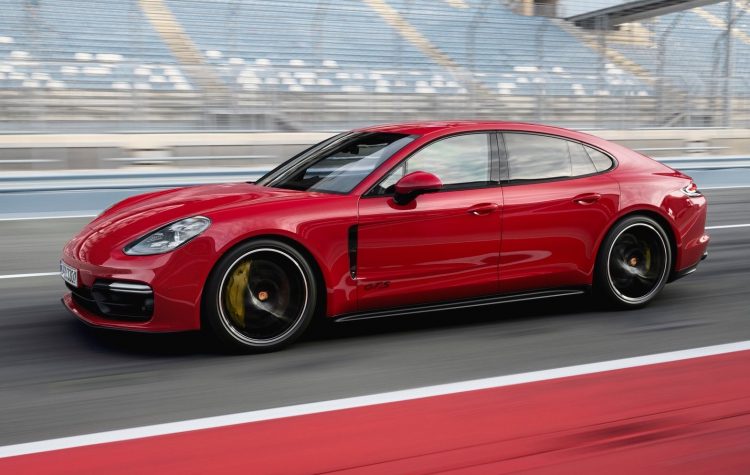 The new Panamera GTS is positioned in between the Panamera S and the top Panamera Turbo. It’s powered by a 4.0-litre twin-turbo V8 that belts out 338kW and 620Nm, which is hooked up to an eight-speed PDK dual-clutch auto transmission with all-wheel drive.

Across the tarmac the new beast needs only 4.1 seconds to cover 0-100km/h, while the top speed is a dizzying 292km/h in the sedan and 289km/h in the Sport Turismo wagon. Despite this exceptional performance the fuel consumption average is just 10.3L/100km.

Aside from the impressive straight-line stuff, the GTS versions come with the otherwise-optional Sport Chrono package that adds black exterior highlights and Alcantara for the interior. It also comes with sports suspension that lowers the ride height by 10mm, with Porsche adaptive air suspension and Porsche Active Suspension Management.

There’s also larger brakes measuring 390mm at the front and 365mm at the rear, hiding behind a set of 20-inch Panamera Design alloy wheels in black. To ensure the Panamera’s V8 is heard as well as felt, a sports exhaust system is fitted as standard. 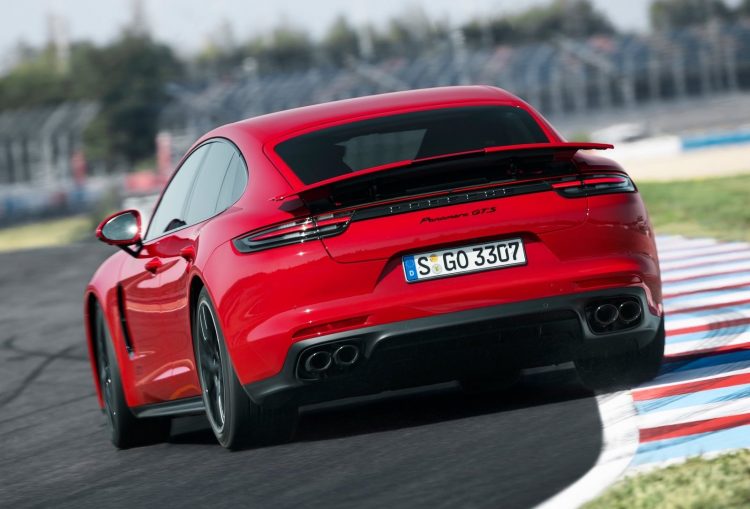 Other standard highlights include a comprehensive media interface with Apple CarPlay and the Porsche Connect App, with LTE connectivity and an on-board SIM card. A digital ‘Porsche Advanced Cockpit’ display is presented for the driver, while rear-wheel steering and adaptive cruise control support driving pleasure and comfort.

Porsche Australia says the new model is available to order now, with deliveries scheduled to commence in the first quarter of 2019. See below for the starting prices (excludes on-road costs):