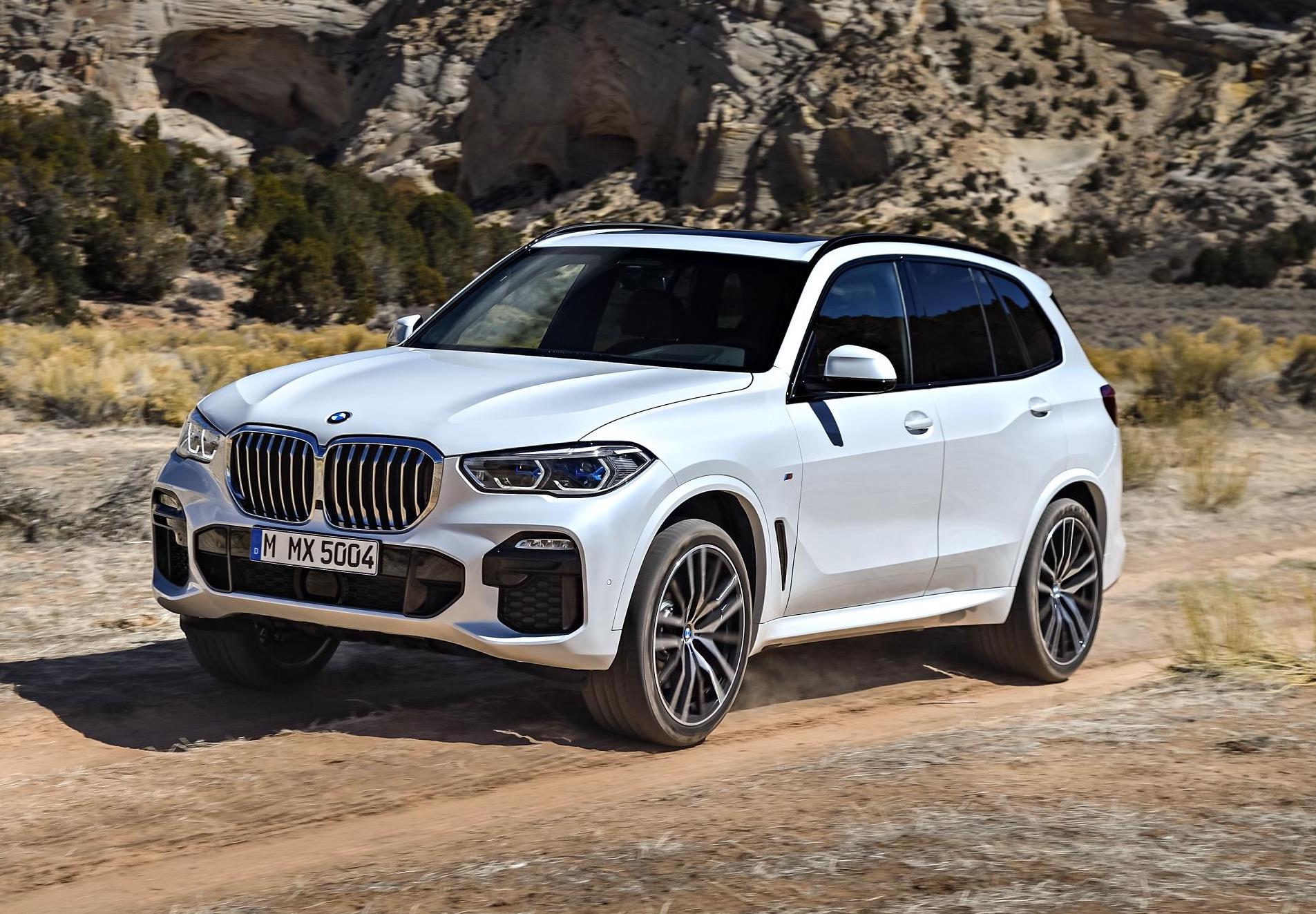 This is it. Following yesterday’s leak, the all-new, G05 2019 BMW X5 has been officially revealed. It switches to the company’s latest CLAR platform, helping to increase cabin space and dimensions, with optimised weight and driving dynamics. 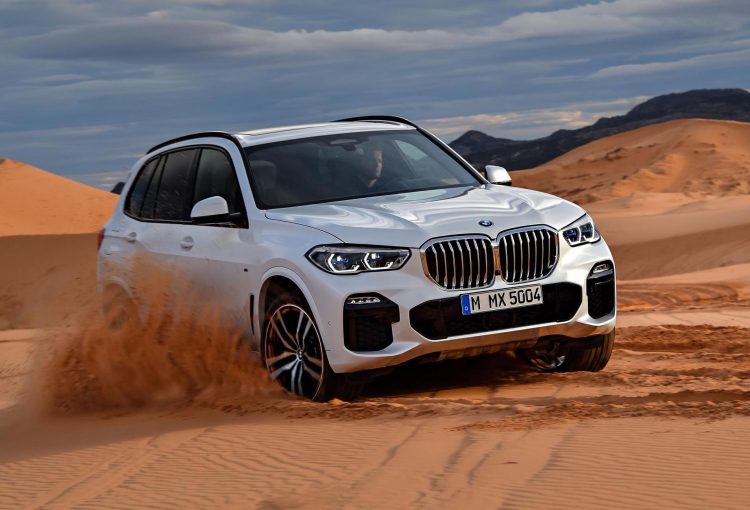 The new model rides on a wheelbase that’s 42mm longer than the outgoing model, and stands 36mm longer overall, with 66mm added to the width and 19mm extra in overall height. Helping to boost visual presence, buyers will be able to select between alloy wheels ranging from 19 inches to a new 22-inch V-spoke alloy.

Inside is all new, with a freshly-designed dash incorporating BMW’s latest iDrive 7.0 media system, with a 12.3-inch digital screen. There’s also a 12.3-inch digital instrument cluster for the driver. Top View, Panorama View and 3D View systems are packaging in with Parking Assist Plus, while in the rear buyers can option for two 10.2-inch HD touch-screens with two USB ports, DVD playback, and a HDMI socket with two headphone jacks. 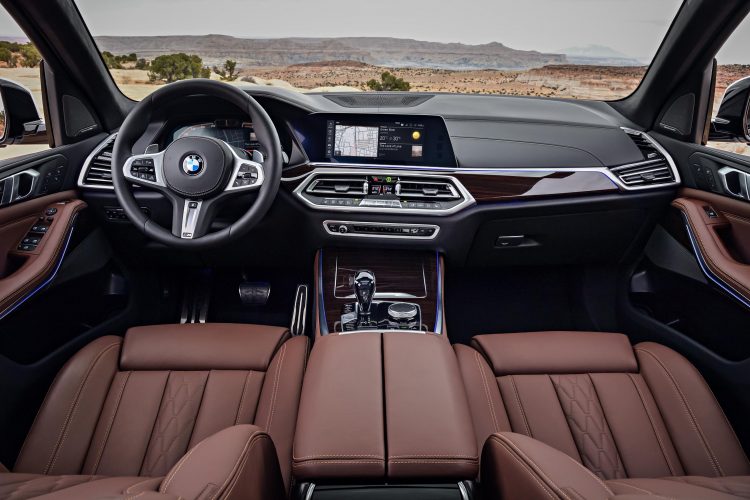 Cargo space is measured at 645L in the default configuration, or up to 1860L with the 40:20:40 split-fold rear seats folded down. BMW has added a new two-section tailgate for ease of loading as well, with power operation available.

As for the juicy bits under the bonnet. BMW is launching four main powertrains to start with, spanning from the xDrive40i, xDrive30d, xDrive50i, to the top M50d. A proper X5 M performance variant is expected later down the track, bringing in a fire-breathing V8. 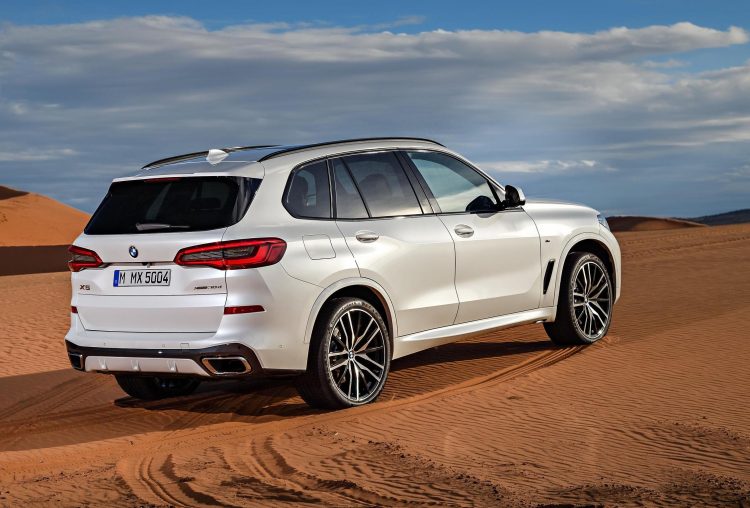 BMW says the new model will go on sale in Europe in June, with an Australian arrival expected by the end of this year. Local specs and prices are yet to be confirmed.