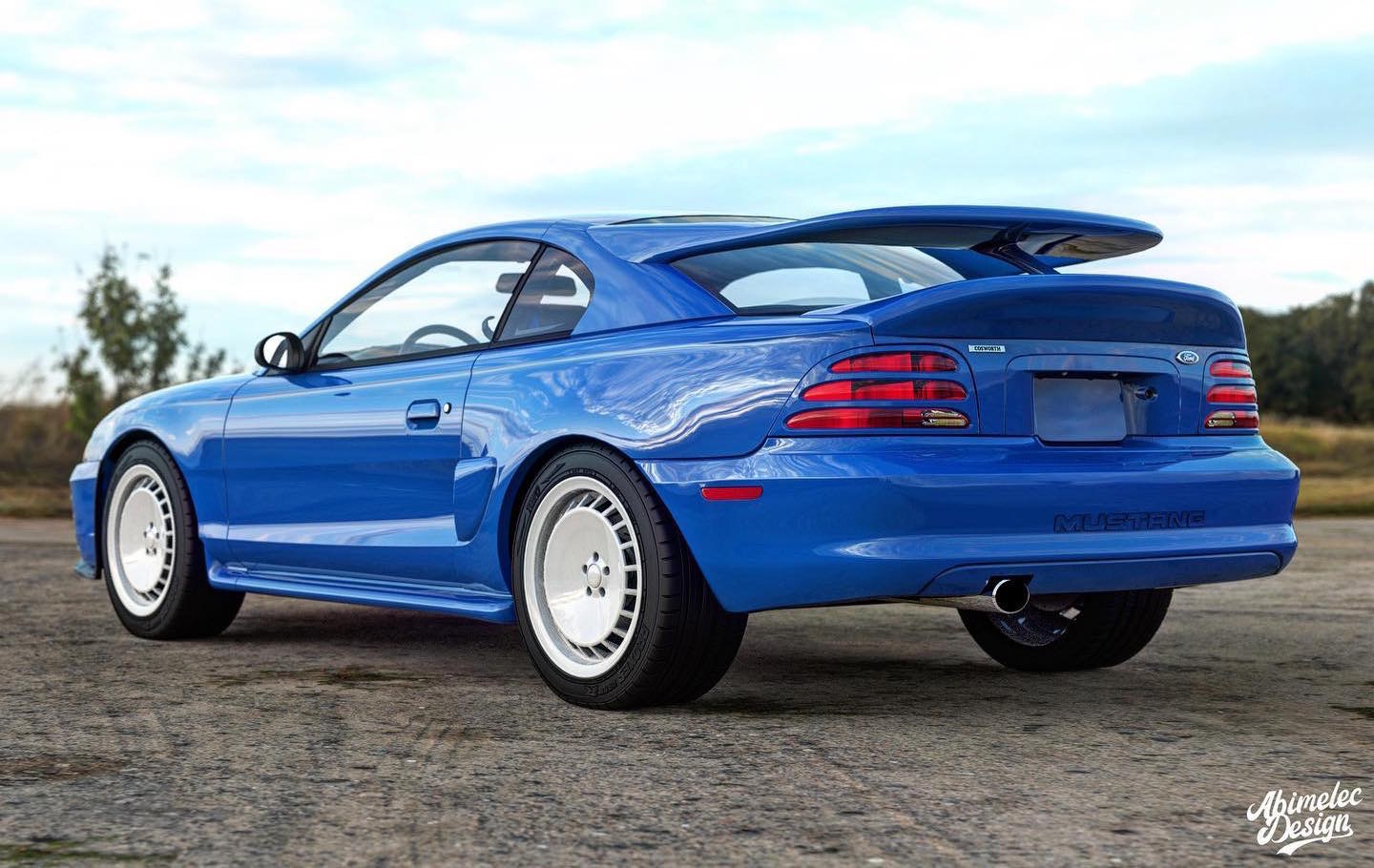 Here at PerformanceDrive we love automotive ‘what-ifs’ – hypothetical vehicles that are an imaginative flight of fantasy. Witness the Falcon ST & RS as well as the Holden Cruze A9X to see what we mean. 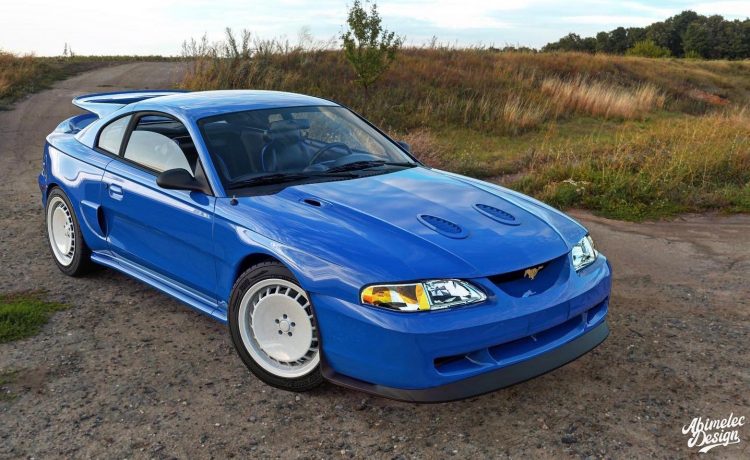 Digital designer Abimelec Arallano has made a name for himself with his stellar creations garnering interest from all corners of the automotive world. These include a 1989 Jeep Cherokee given the Trackhawk treatment, a 1959 Cadillac Escalade, and a 1989 Dodge Daytona and Chrysler Imperial by Lamborghini – recalling a brief period where the Pentastar brand had ownership of the raging bull.

The 1990s was a real smorgasbord of fast Fords, no matter which part of the world you lived in. Europe had the Sierra and Escort RS Cosworth, while the SN-95 Mustang whet Americans’ appetite for the quintessential pony car. 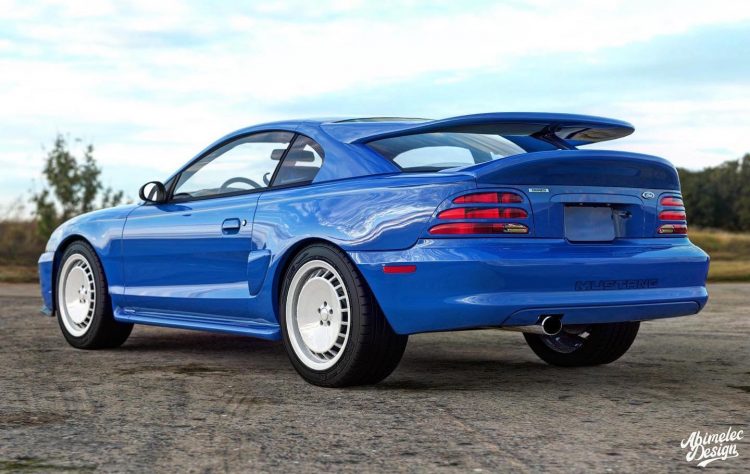 Abimelec has mixed these two ingredients together to create a trans-Atlantic mash-up, resulting in the 1994 Ford Mustang RS Cosworth. The Frank Stephenson-designed ‘whale tail’ lends itself very well to the fourth-gen Mustang’s contours, begging the question why Ford didn’t consider this at the time.

Other noteworthy aspects include bonnet vents, white rally-style wheels, and the searing blue colour. Photos from Facebook show the car in silver, green, red and maroon as well. He has even included a how-to video (below) for budding designers to learn themselves, whereby he walks through the process on Blender, Quickshot and Photoshop. 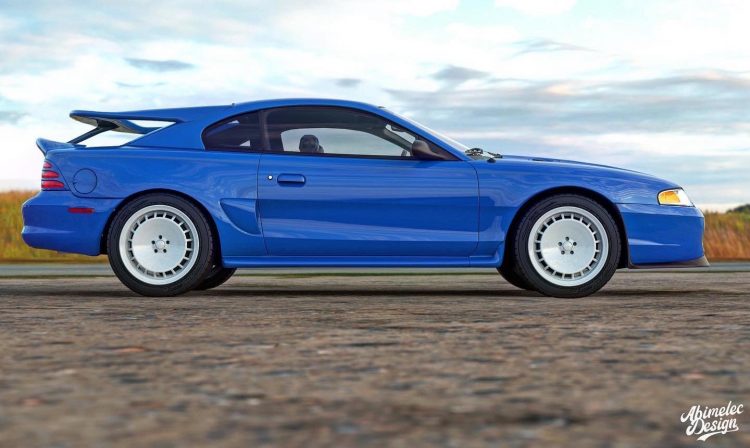 What do you think of Abimelec’s creation? Let us know your thoughts in the comment section below.