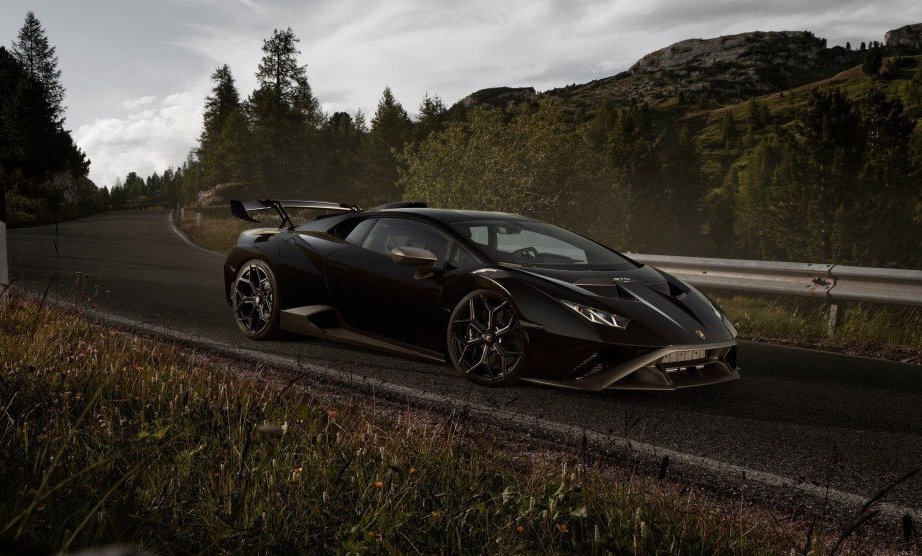 The Lamborghini Huracan STO not racy or exclusive enough for you? Tuning company Novitec might have just come up with the answer. 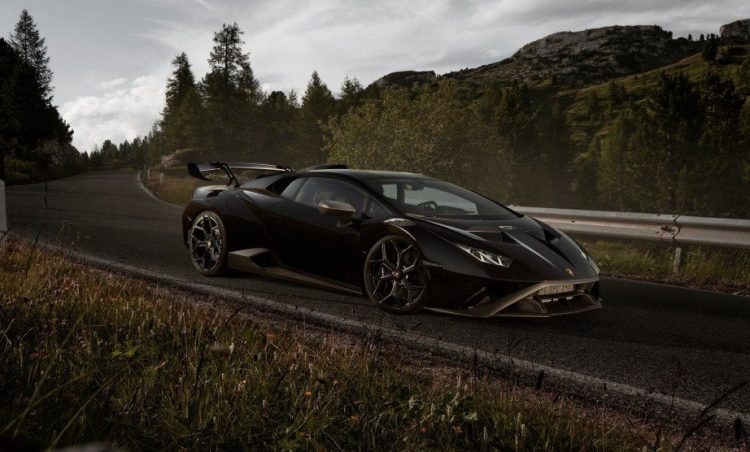 How’s about a full carbon fibre bodykit? Not only that, some body panels are also swapped for carbon fibre items just to ensure there’s no shortage of carbon fibre. The custom front end incorporates larger intakes as well, and the engine intakes are also bigger than the standard STO ducts.

Many of the parts are in what’s known as naked carbon fibre, which essentially means the weave pattern in its structure is not covered with paint. Although a clear coat is usually applied to add gleam. Items include the side mirrors, rear diffuser, and lower skirting around the body. 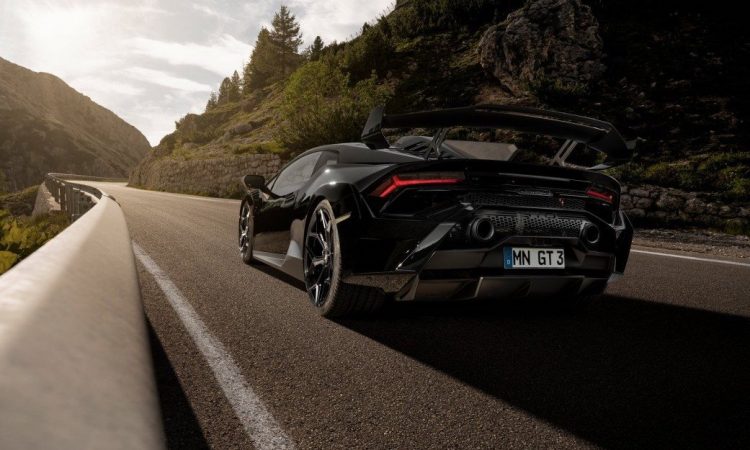 Lastly, there are some mechanical upgrades for the powertrain available too. Novitec does a mean exhaust with bi-modal sound control, with piping made from either stainless steel or Inconel, and even gold-plated garnishes. 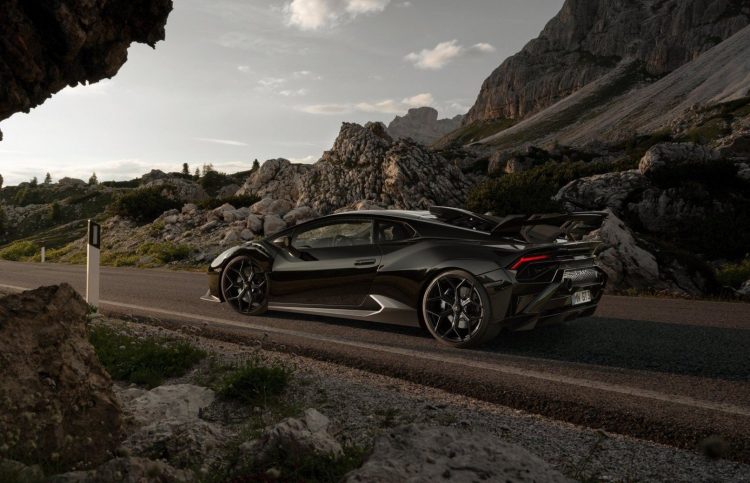 Just 50 examples of the STO were destined for Australia, but production is not technically capped at a certain figure. Even so, it is a very unique and bespoke variant of an already-exotic vehicle. The Novitec kit would only make it more exclusive.