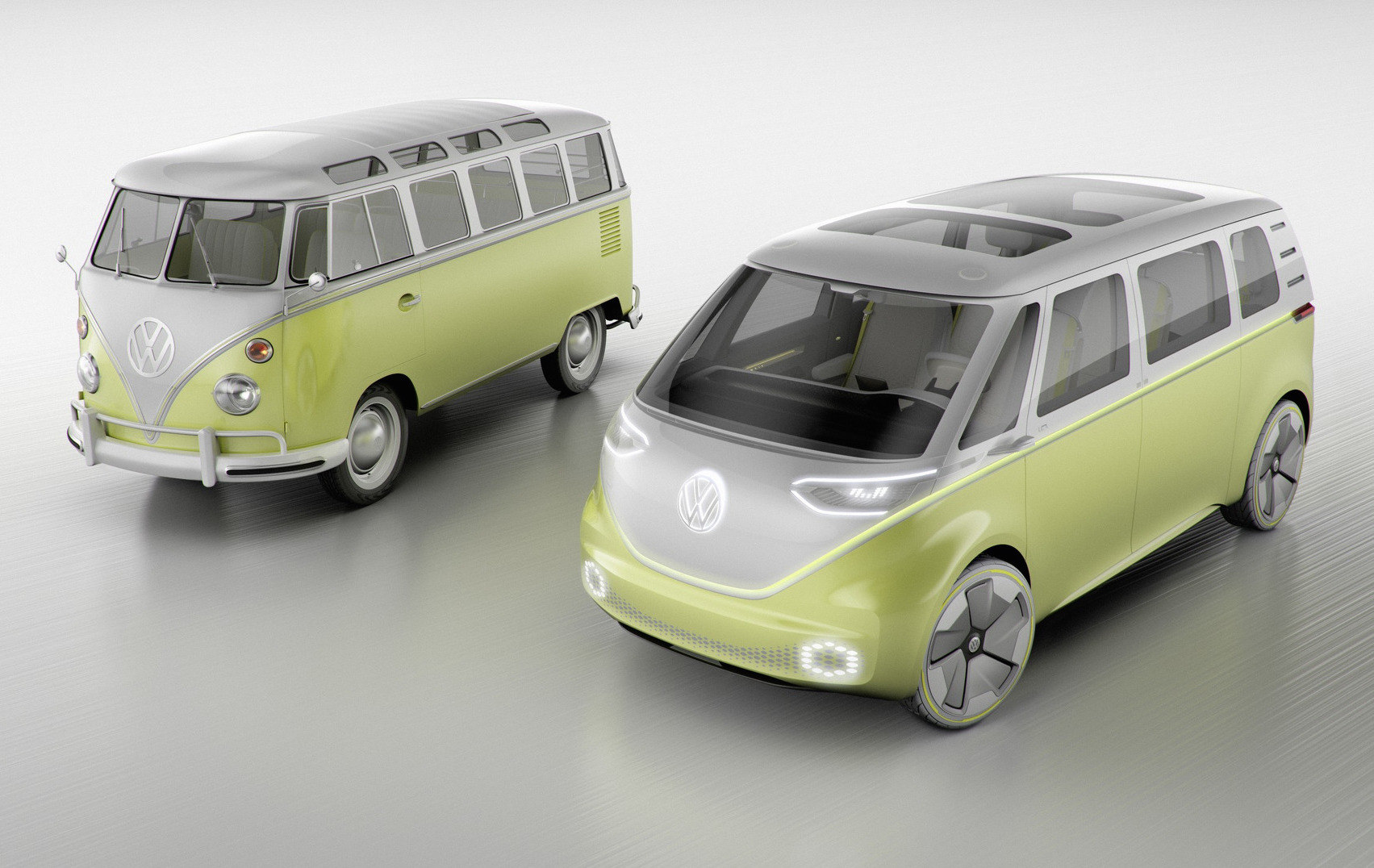 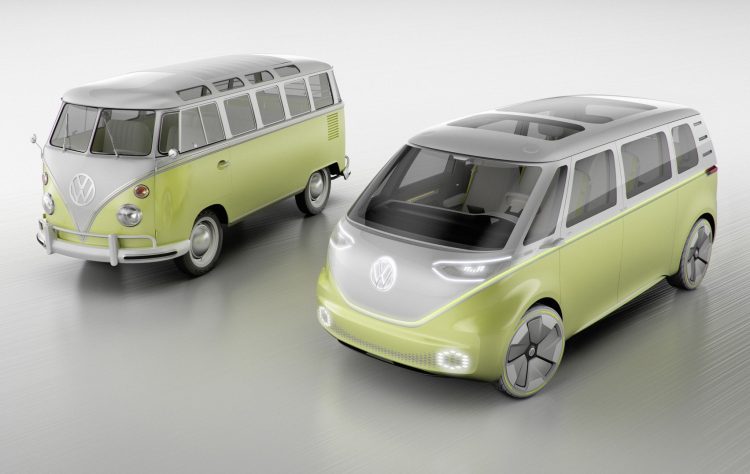 Unfortunately, VW tentatively says this might hit the roads around 2025, prolonging the agony for those who have been waiting through decades and several other Microbus concepts in the hope they can buy one.

A range of 434km from the battery-powered and autonomous bus comes thanks to a 83kWh battery pack. For all-wheel drive models with the 111kWh battery pack, a sub 5-second 0-100km/h time is estimated. 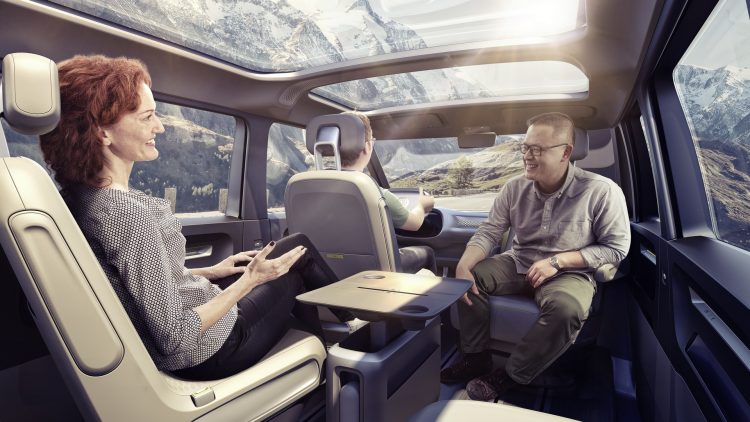 The car uses an array of LIDAR, ultrasonic and radar sensors as well as traffic data uploaded from the cloud to drive itself, which can be disabled by touching the steering wheel or pressing the pedals.

Inside, it has a retractable steering wheel that looks like a lozenge and a configurable interior with several different seating arrangements, including rear-facing front seats for when the van is in autonomous “I.D Pilot” mode.

Other electric vans set to be in the pipeline include one from Tesla that may be further detailed soon.