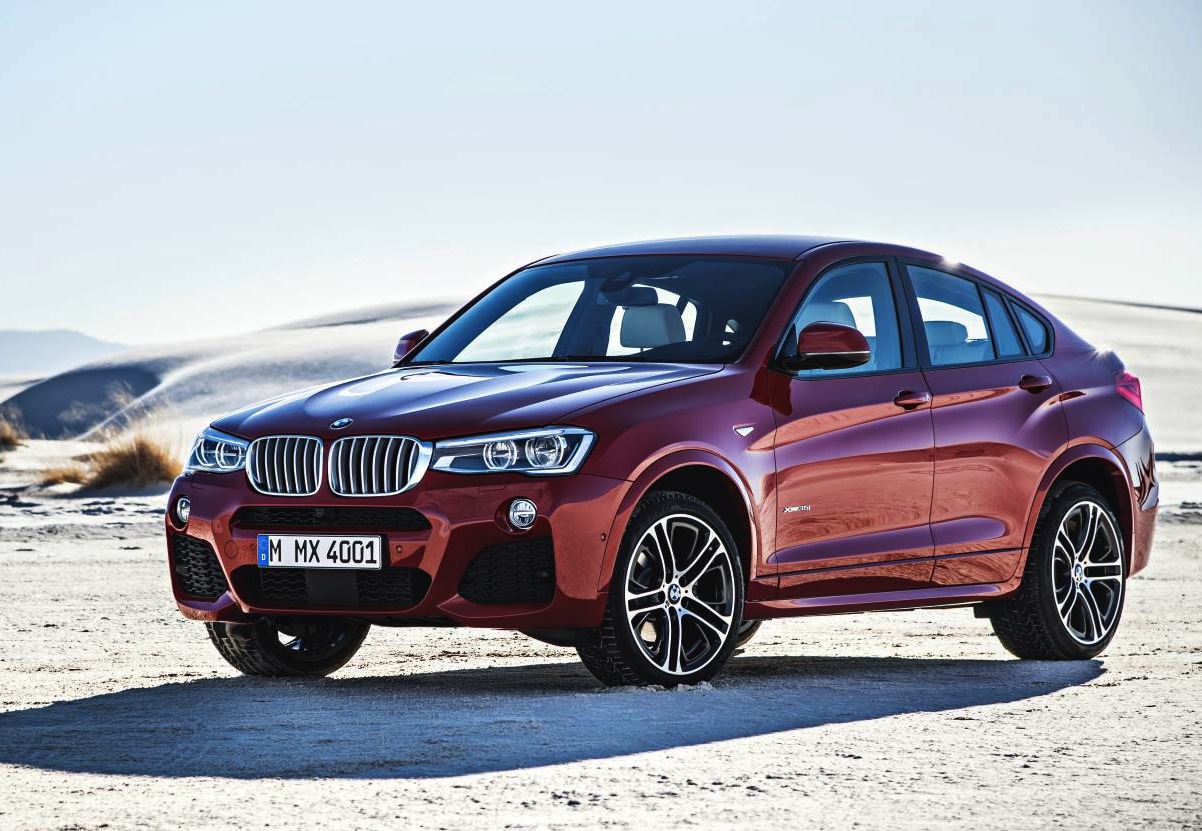 BMW Australia has announced local pricing and specifications for the all-new BMW X4 sporty SUV. The new model sits in as the little brother to the X6, presenting the market with the first four-door coupe SUV in the mid-size segment. 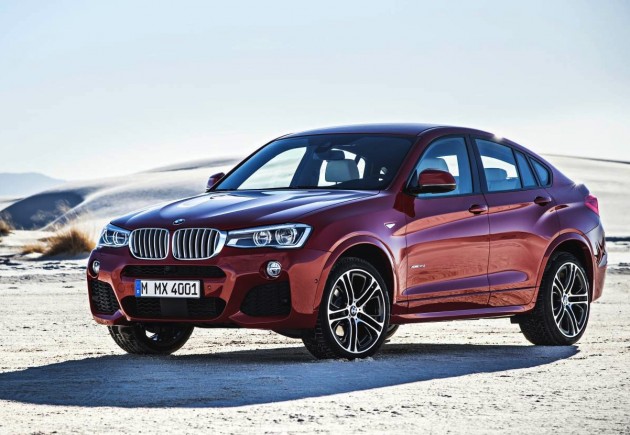 The BMW X6 has been a popular model for BMW all around the world. It’s unrivalled at the moment, with no other vehicle like it in the premium market.

So far this year BMW Australia has sold 98 examples. This compares well with perhaps its nearest competitor, the Infiniti FX, which has been sold to 22 buyers so far this year.

Based on the BMW X3, the X4 blends in the practicality of an SUV with the sportiness of a coupe. Inside there is a 40:20:40 split-fold rear seat, with up to 1400 litres of cargo capacity with the seats folded down. With them up, there is 500 litres on offer. 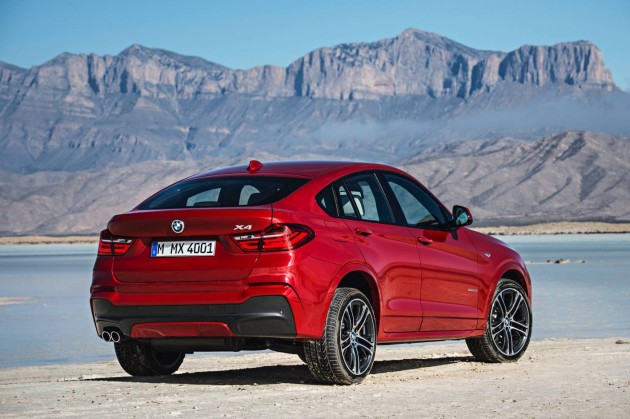 In Australia, four variants will be on offer. All feature an xDrive all-wheel drive system, with two turbo-diesel models and two turbo-petrol. These include the xDrive 20i, 20d, 30d, and range-topping 35i. All come with an eight-speed automatic transmission.

Stepping into the entry-level diesel, the xDrive20d comes with a 2.0-litre turbo four-cylinder producing 140kW of power and 400Nm of torque. It’s able to cover 0-100km/h in a slightly quicker 8.0 seconds, and offers an average economy of just 5.2L/100km.

Lastly, the top of the range model is the xDrive35i. It comes with the company’s renowned 3.0-litre turbo inline six producing 225kW of power and 400Nm of torque. It’s the quickest out of the lot, with 0-100km/h done and dusted in 5.5 seconds. The average economy is rated at 8.3L/100km. 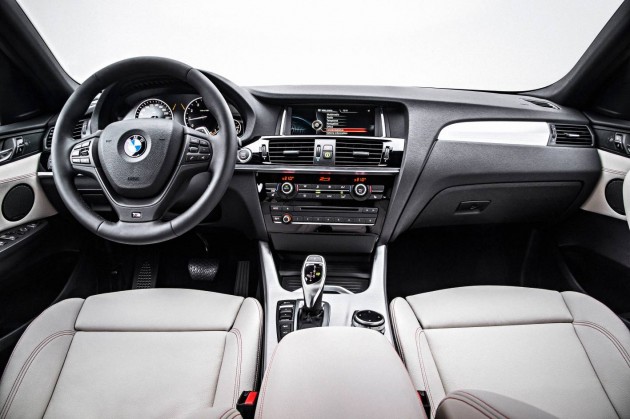 Standard features for all models include 19-inch alloy wheels as a minimum, a leather upholstery with sports seats, bi-xenon headlights with LED daytime running lights, cruise control with braking function, a rear-view camera, and a ‘Professional’ grade media interface with an 8.8-inch LCD screen and 20GB hard drive.

The new model will arrive in Australian showrooms in July. Prices are as follows (excluding on-road costs):