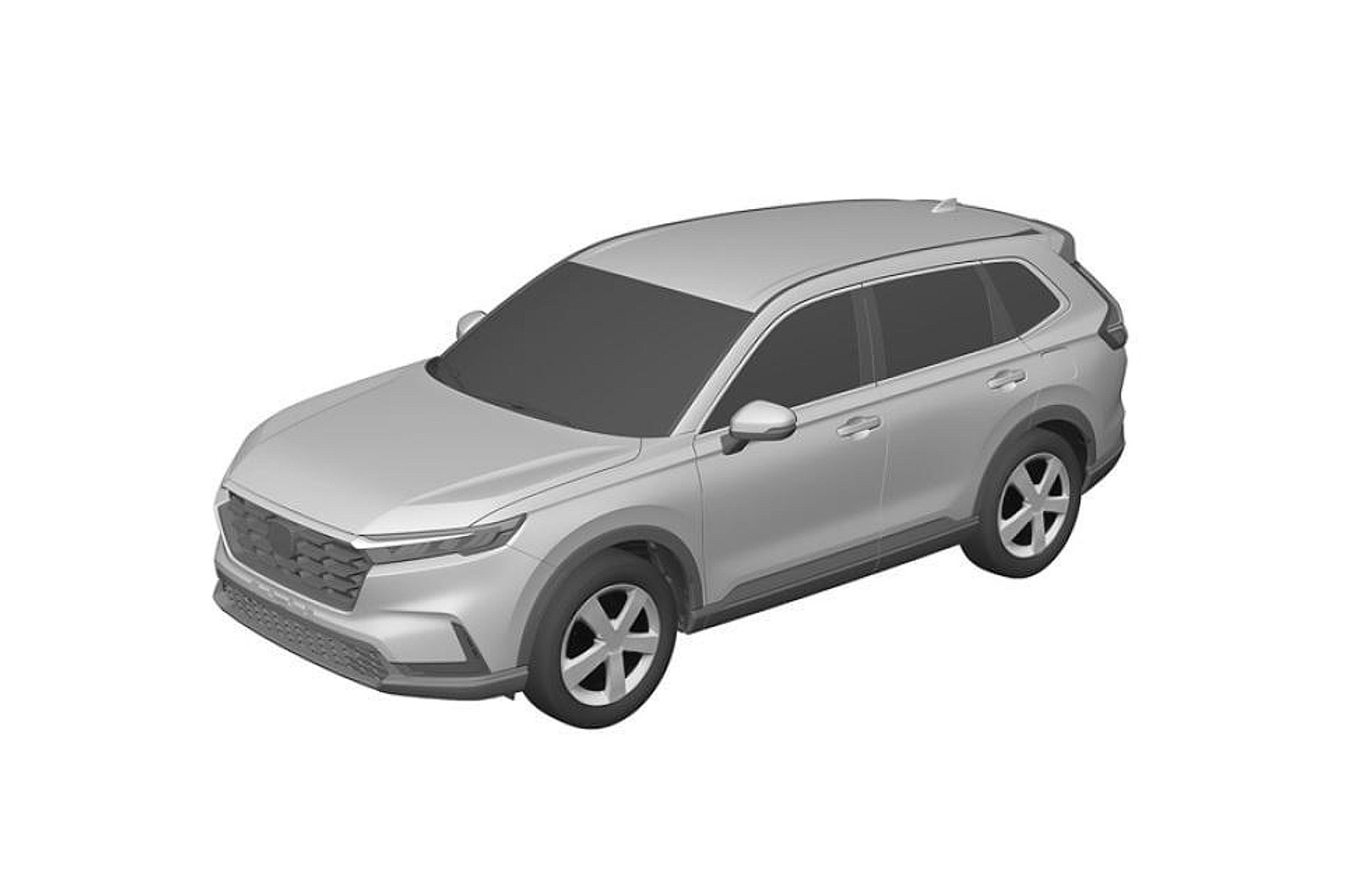 A patent image has appeared online showing what is believed to be the new-look 2023 Honda CR-V, which seems to follow the design direction of the new-look HR-V. 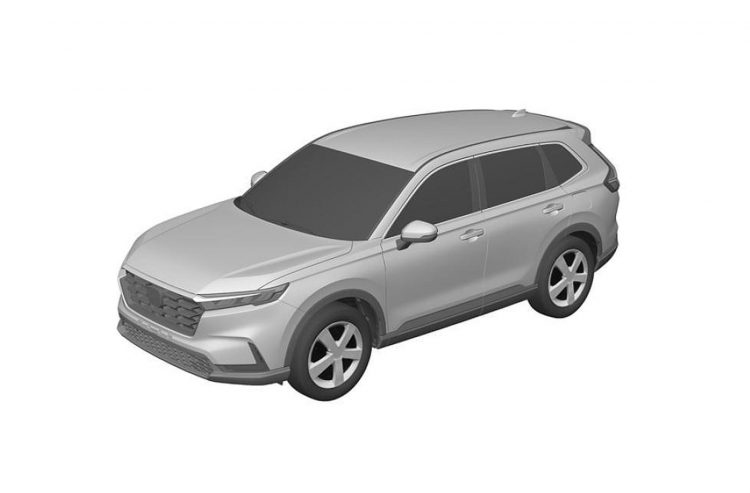 The patent image has surfaced online on multiple platforms and shows a mid-size SUV with a front end and headlight design that’s very similar to the all-new HR-V. We’ve tried searching on the Australian IP design database and the patent database in the USA but cannot find any similar applications, but we understand this finding was lodged by Honda.

The headlights in particular are almost identical to those on the new HR-V. This, along with the metallic trim piece that runs across the bonnet edge and joins the headlights, seems very Honda-esque. Although we don’t have a view of the back, the taillights that run down the D-pillar seem similar to the current CR-V too.

It’s unclear if this model will come to Australia, because Honda does offer slightly different versions of many of its model lines in different markets. For example, the new-look HR-V is split in two, with a version for North America and another for Japan and Australia.

Either way, we should expect some kind of major update for the CR-V in Australia in the next 12 months or so. The current, fifth-generation model was first introduced back in 2017, meaning it is approaching its typical five-year lifespan. 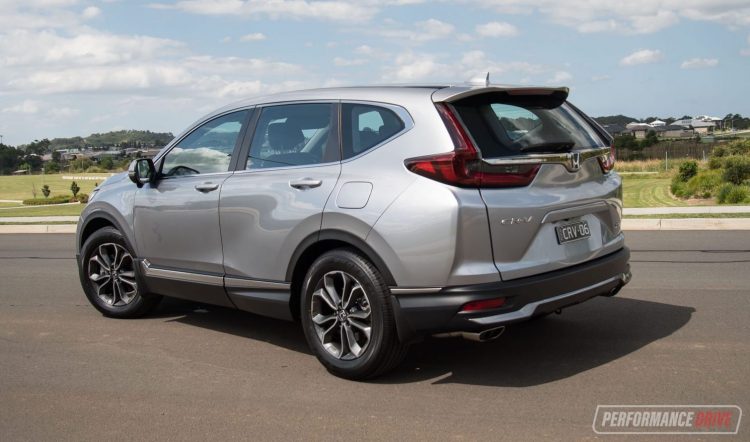 The new model is expected to be offered with a hybrid powertrain of some kind, potentially consisting of a 2.0-litre four-cylinder like what is offered in the current CR-V overseas, while the current 1.5-litre turbo-petrol will probably carry over but perhaps with some tweaks (currently producing 140kW). The ‘L15B/C’ turbo unit develops up to 150kW in the case of the overseas Civic Si.

We should know more about the new CR-V a bit later this year. With the design seemingly locked in, an international reveal could take place before the middle of this year.