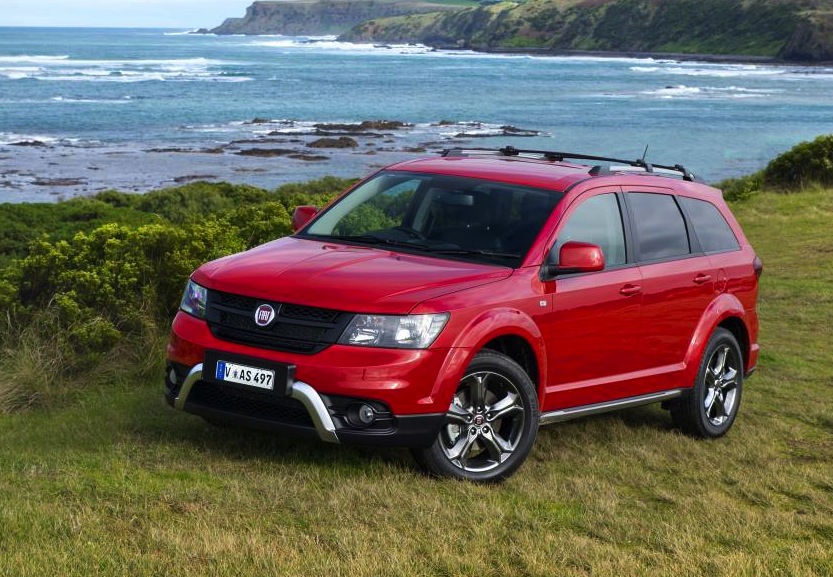 Storming into the crossover segment, Fiat has launched the sporty new Freemont Crossroad with a powerful V6 petrol engine. It boasts a number of the company’s latest technologies. 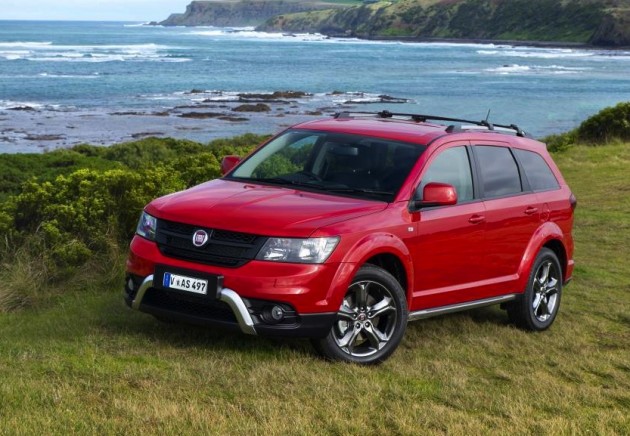 Fiat is calling it the most powerful vehicle in its class, equipped with Chrysler’s 3.6-litre Pentastar V6 engine which produces 206kW of power and 342Nm of torque. The engine is backed up by a six-speed automatic transmission, and offers an average fuel consumption rating of 10.4L/100km.

According to the company, the Freemont Crossroad offers all of the benefits of an MPV combined with the rugged and prominent exterior design of an SUV. There are 32 different seating configurations inside, 25 storage compartments, and up to 1500 litres of cargo space, while the exterior offers reasonable ground clearance for light off-roading. 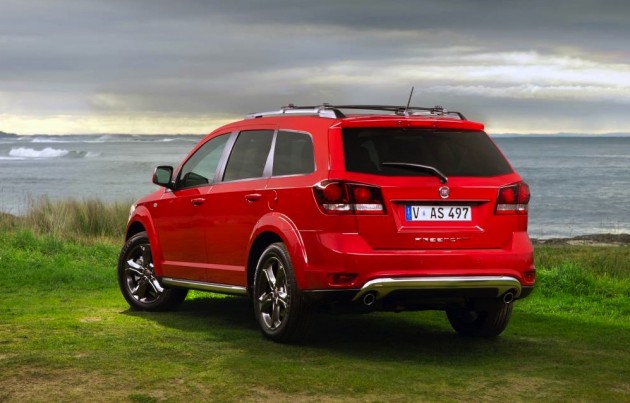 Sitting in the dash is an 8.4-inch Uconnect touch-screen infotainment unit with sat-nav, DVD and SD card compatibility, and an Alpine surround sound audio system powered by a 368-Watt amplifier, including a sub-woofer.

On the outside it’s easy to spot the Crossroad as it features 19-inch Hyper Black alloy wheels, sporty ‘platinum chrome’ trimmings, and black surrounds for the headlights and taillights.

All of this is available from just $36,500, which is quite a bargain considering how much vehicle you’re getting.