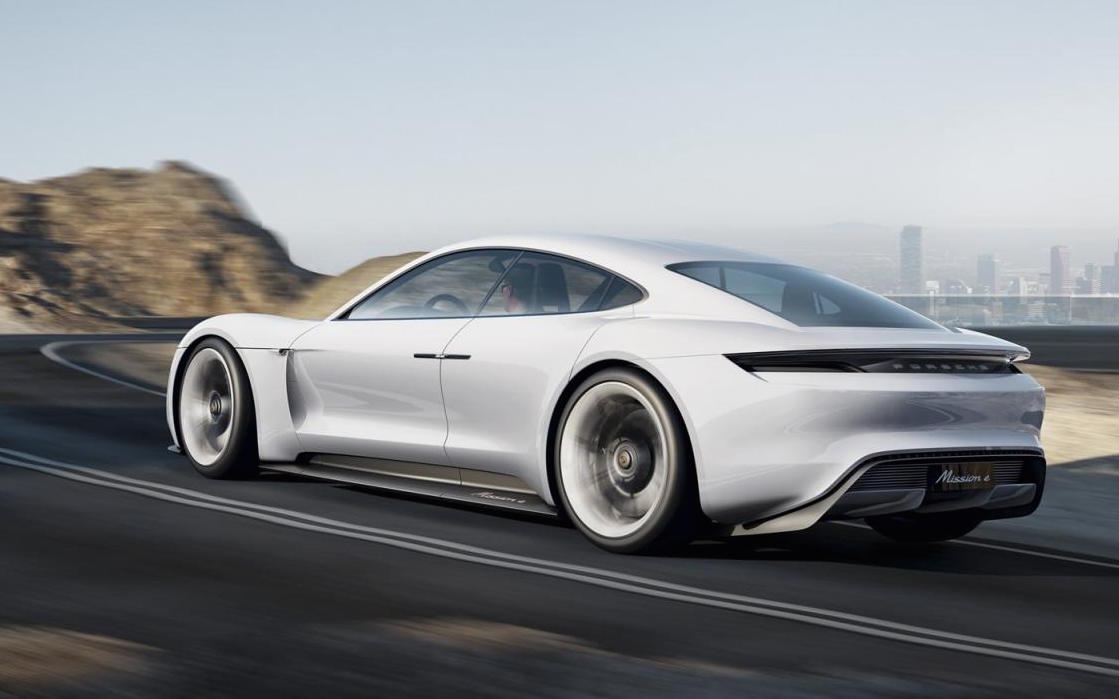 Porsche is rumoured to be planning a fully electric sports sedan to take on the likes of the Tesla Model S. Now, the company has seemingly confirmed such plans with the unveiling of the Mission E concept. 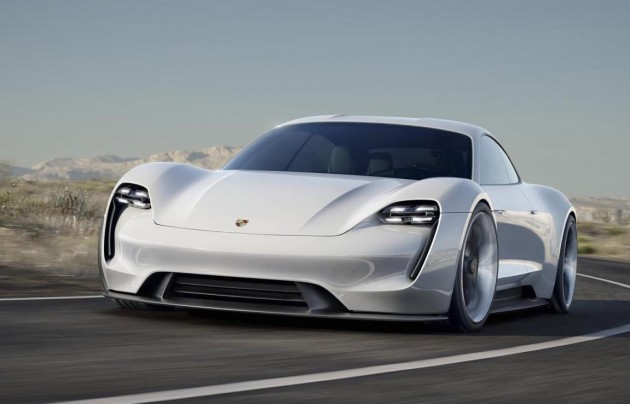 The Mission E concept, which has just been unveiled at the 2015 Frankfurt Motor Show in Germany, is Porsche’s idea of a futuristic electric four-seat sports car. It is the first of such in the company’s history.

Propulsion comes from an advanced 800-volt drive system, generating up to 440kW of power. Acceleration from 0-100km/h takes just 3.5 seconds, thanks to all-wheel drive, while a Nurburgring lap time of under 8 minutes is possible. Despite the performance, it offers a full-charge driving range of over 500km.

Porsche says that recharging to 80 per cent takes just 15 minutes, which would make it quite a practical electric vehicle if the technology someday makes it to production. The two magnet synchronous motors are derived from those used in the 919 Le Mans racing car.

As for the design, it takes ‘tarmac-hugging’ to extreme, with a low body (130cm tall) that extends right down. The cabin glasshouse is very smooth and dome-like, with an “accelerated” rear windscreen to accentuate Porsche’s traditional rear haunches. There’s also a new type of matrix LED headlights, 21-inch front and 22-inch rear wheels, no B-pillar with counter-opening doors, and camera side mirrors.

The interior is packed with technology as well, offering a holographic display with touch-free gesture control capability. Gestures can be used to control media, climate control, navigation, and contacts. The driver and passenger can also use a touch display on the centre console. 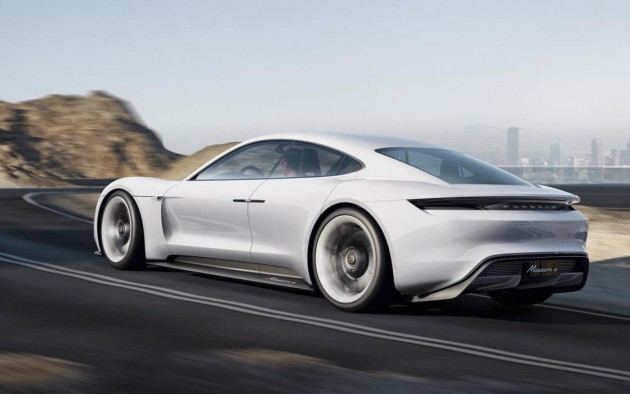 There are currently no official plans to put this beast into production any time soon, but like most concept vehicles, the Mission E is likely to inspire a future showroom model. Watch out, Tesla.