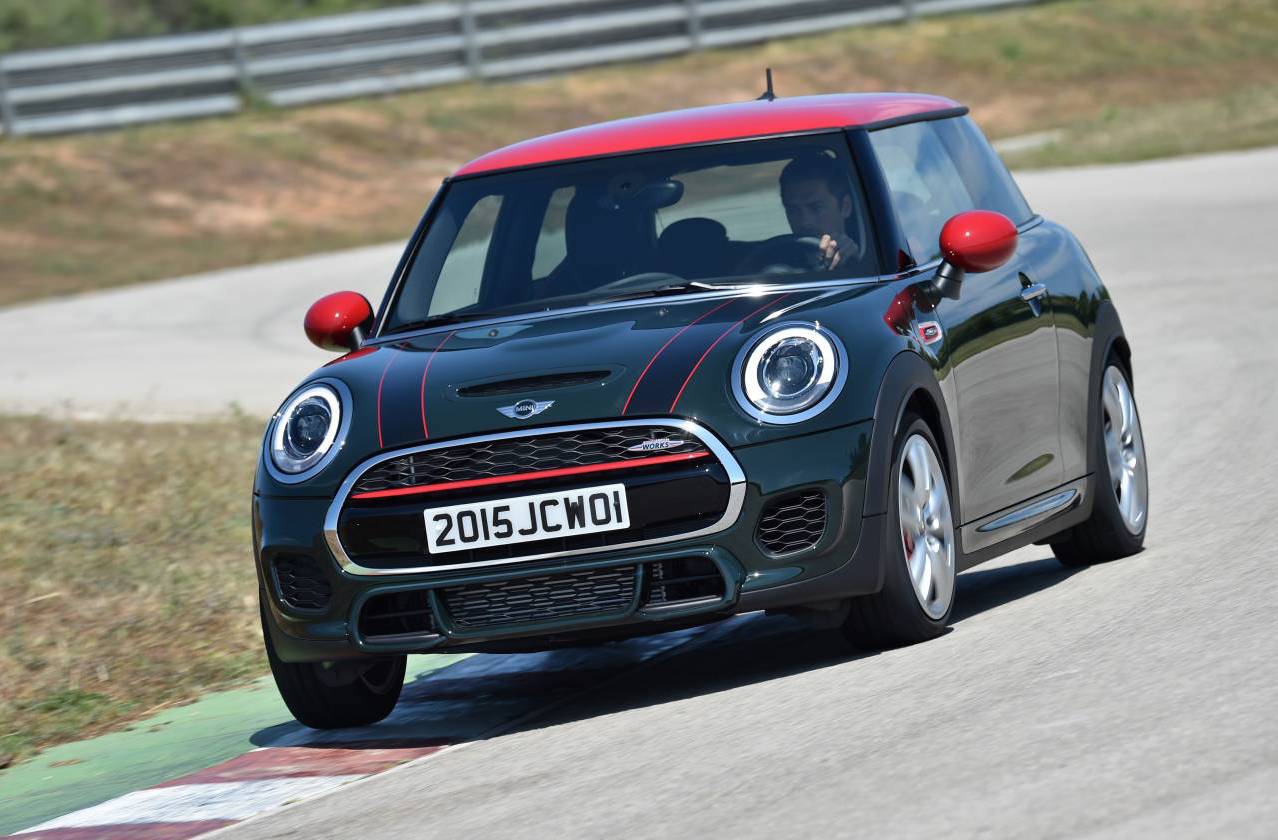 Specifications and features for the new MINI John Cooper Works have been announced for the Australian market, just before it arrives in about a month. 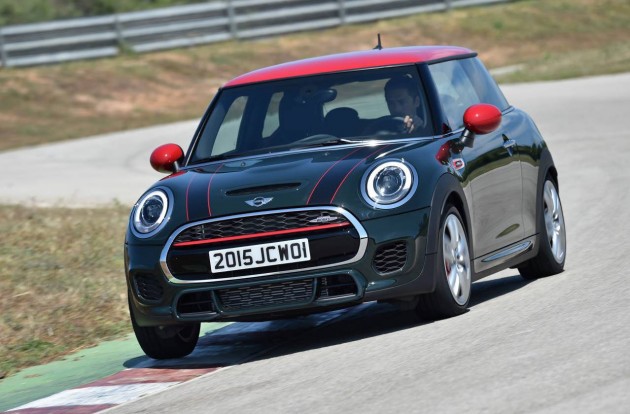 Starting with the goodies under the bonnet, the BMW-owned brand has managed to squeeze 170kW from the 2.0-litre turbocharged engine this time around, making it the most powerful MINI to ever hit Australia. There’s 320Nm of torque on tap as well, an increase of 23 per cent over the predecessor.

Bolted up to the engine is a standard six-speed manual or an option six-speed Steptronic automatic, sending power to the front wheels. Acceleration from 0-100km/h takes just 6.1 seconds (6.3 with the manual). Despite the cracking performance, fuel economy is rated at 6.7L/100km on the combined cycle.

To ensure the micro machine slows down as impressive as it speeds up, behind the 18-inch alloy wheels are a set of a sports brakes developed in collaboration with Brembo. They incorporate fixed-caliper discs at all four corners.

For the exterior, the JCW version, based on the recently-announced new Cooper, gets a bespoke bodykit with front and rear spoilers, special vents and larger intakes, and multi-tone paint options. The interior is dressed in similar fashion, with sports buckets seats with red sections, and a few JCW badges and bespoke controls.

“While the boost in performance and output alone is enough for the new John Cooper Works to stand alone from its peers, an increased list of standard specification will provide further value, and another reason to experience the extreme driving fun this car offers.”

Prices, as previously reported, will start at $47,400 for the manual and $49,950 for the auto (excluding on-roads). MINI offers a unique ‘TLC Basic’ service package for an additional $980, covering the cost of scheduled services for five years or 70,000km (whatever comes first).