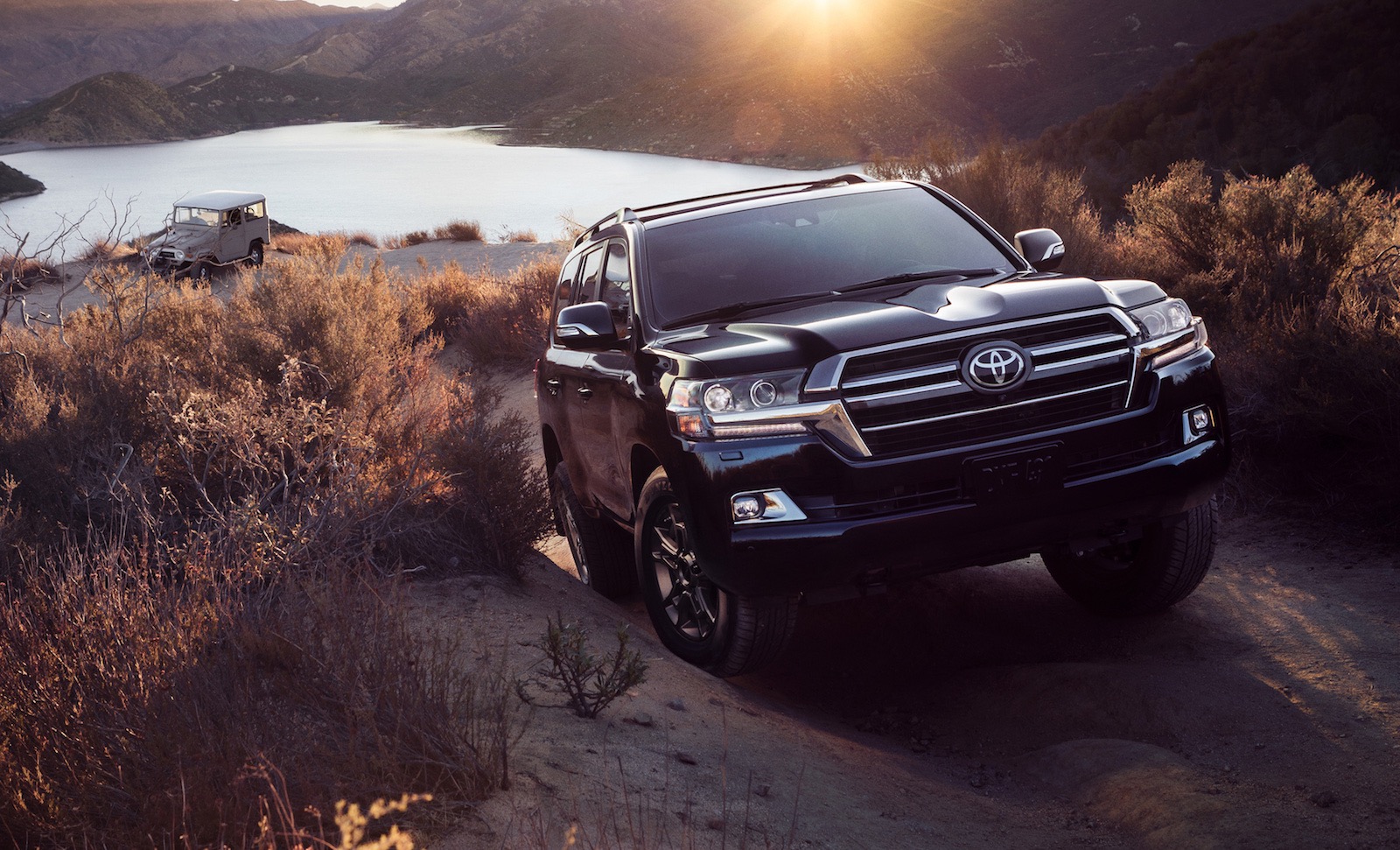 It’s probably one of the most anticipated vehicles of the next 18 months or so, the 300 Series Toyota LandCruiser. Even though Toyota is yet to announce any official details. However, a report claims the new model won’t be offered in the USA. 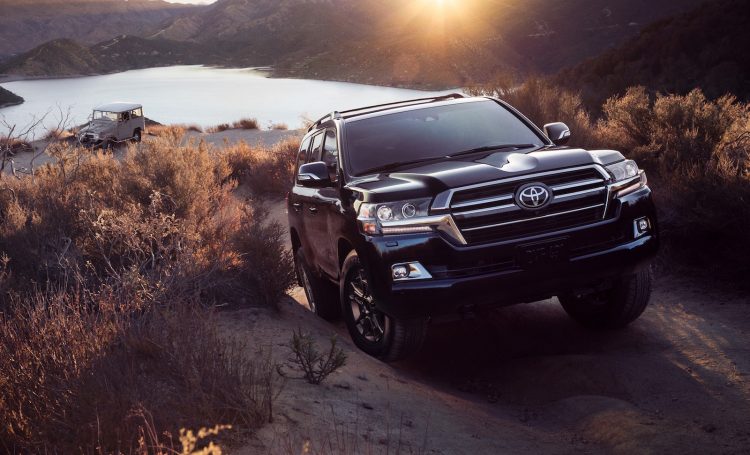 According to a recent Motor Authority report, Toyota will be killing off the trusty LandCruiser nameplate in the US market after the model year 2021. That essentially means the 300 Series won’t be heading stateside at all. Instead, it’s understood local buyers will be offered the Lexus LX, including the future 300 Series-based LX.

The news apparently stems from a LandCruiser enthusiast forum, IH8MUD.com, although the post has since been deleted. The aforementioned publication also cites an anonymous dealer that said, “Unfortunately, it’s gone. It’s a punch to the gut for all of us enthusiasts who love the product.”

For fans in the US, they will have to turn to the Lexus LX, according to this information anyway. Toyota is yet to officially confirm if this is going to be the case. If the ‘Cruiser is indeed being canned from that market, it could give us some clues surrounding the 300 Series powerplants. The US market is one of the strictest in terms of emissions laws. Could it be that the new engine, or existing engines, don’t meet future regulations in the region? 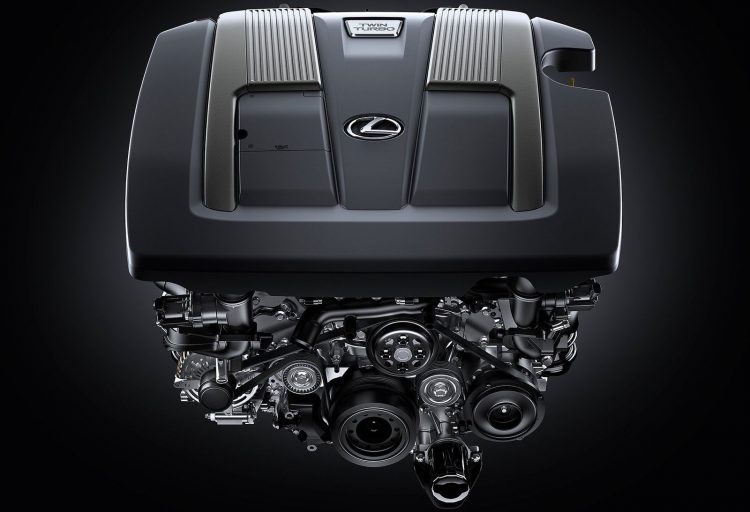 Interestingly, the publication claims the next LX will feature the ‘V35A-FTS’ 3.5-litre twin-turbo V6 petrol engine that has been rumoured for the 300 Series for a while. The unit started life in the latest LS 500 large luxury sedan, where it produces an impressive 310kW and 600Nm. This is set to replace the 5.7-litre naturally aspirated V8 in the LX. The V8 currently generates 270kW and 530Nm in Australian specification LX 570.

This particular V8 engine is not offered in the Aussie 200 Series LandCrusier but it is offered in the US-spec version. Does this mean the next LX will feature the modern twin-turbo V6 while the 300 Series misses out? As in, could it be that the LandCruiser is being cancelled in the US precisely because it doesn’t feature the new engine?

Powertrain details of the 300 Series are still very hazy at this stage. Some rumours suggest it will be offered with the twin-turbo V6 petrol, while others suggest it could debut a brand new turbo-diesel V6, replacing the current twin-turbo V8 diesel. There’s also been speculation of Toyota’s recently-updated 2.8-litre turbo-diesel four-cylinder coming in, perhaps for entry variants and only in some markets. It produces 150kW and 500Nm.

All of this is completely speculation though. Toyota hasn’t even set a firm market arrival date for the 300 Series, although, a debut is expected to take place some time in the next 6-12 months.