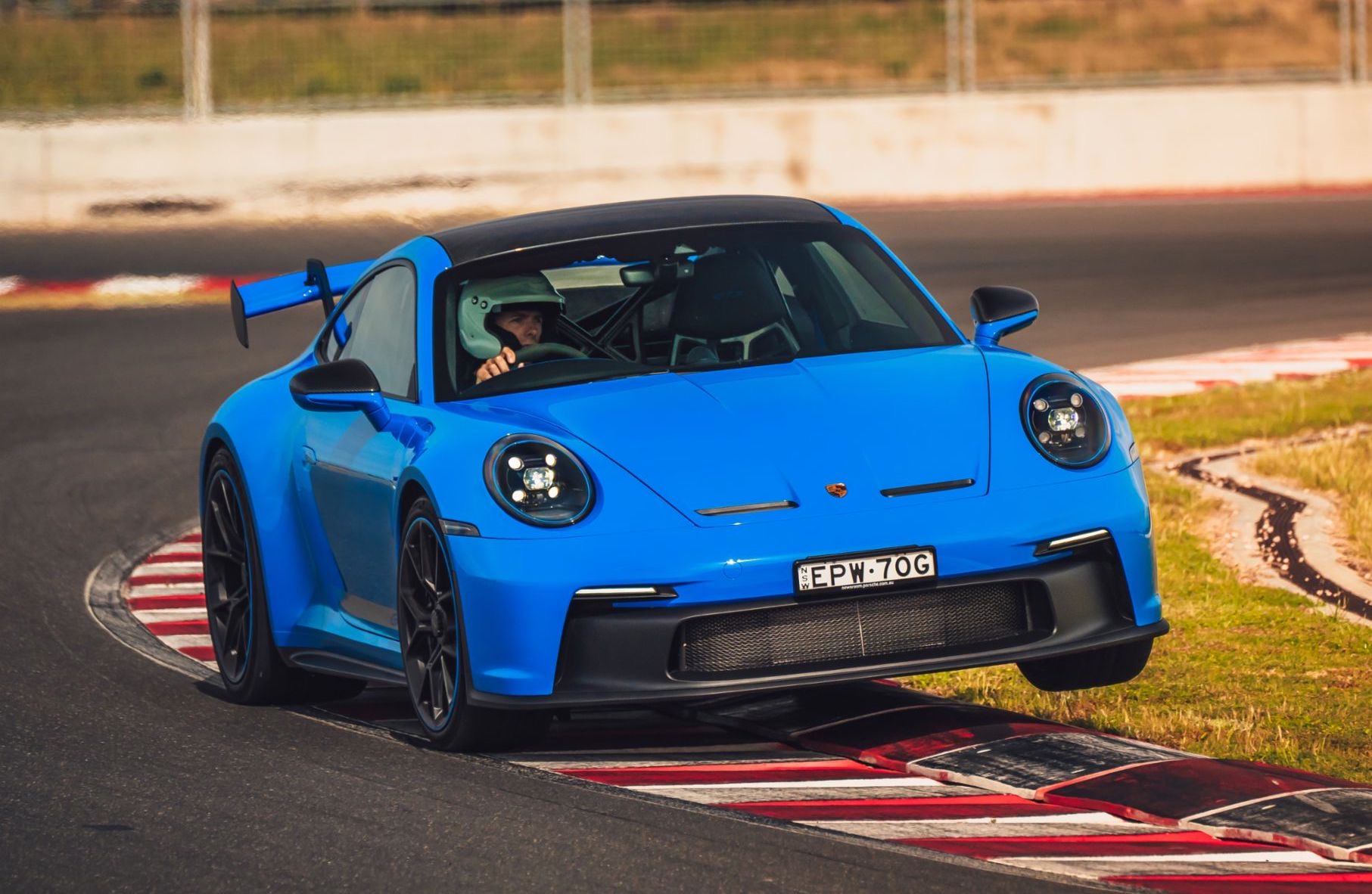 Porsche’s new 992 911 GT3 has hit the ground running in Australia, cementing its credentials by immediately setting a production car lap record around The Bend Motorsport Park circuit in South Australia this week. 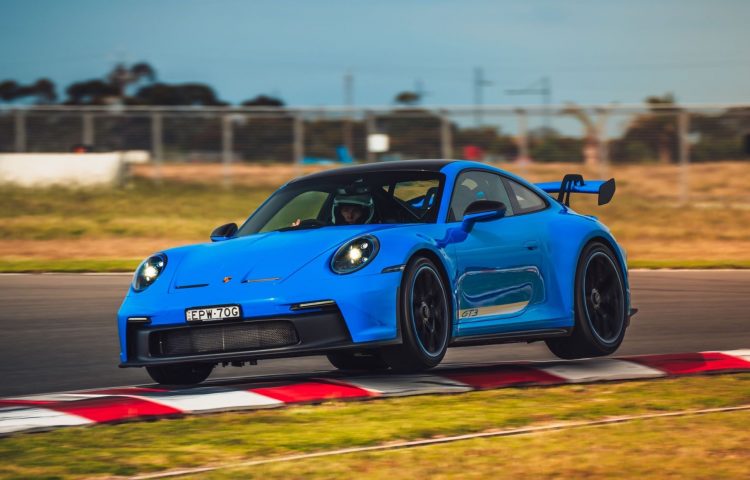 The new model has its official launch in a few weeks, coming in as the new go-to road-legal track day weapon from the Stuttgart-born manufacturer. With race driver and Porsche Track Experience chief driving instructor Luke Youlden behind the wheel, the new model clocked a lap in 3:17.05.

That’s the quickest lap ever from a production car, surpassing the previous record of 3:22.006, which was held by the GT3’s grand touring cousin, the 911 Turbo. And before that, the record was originally set by the 911 GT2 of the day (2018), with a time of 3:24.079. These times give you some idea of the new GT3’s incredible track performance.

All runs were on the 7.7km ‘GT’ configuration of the track, which Porsche says is the second-longest permanent racing track in the world, behind the Nurburgring in Germany which is just over 20km long. At the German track, the GT3 has set a lap time of 6:59.927 (17.5 seconds quicker than the predecessor). 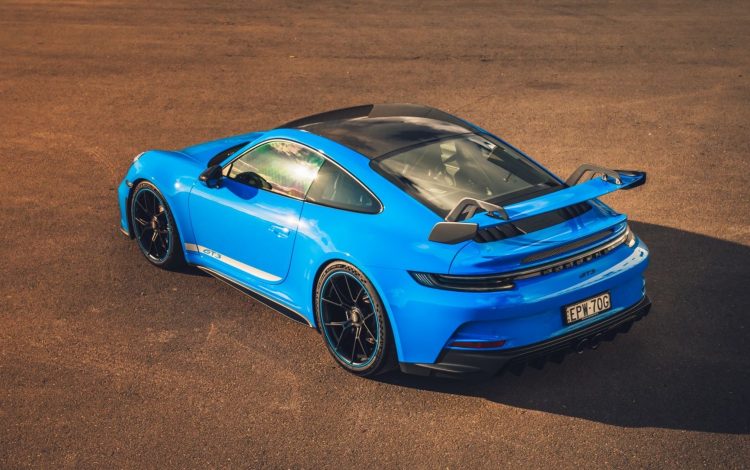 When you consider some of the technical aspects of the new model, you soon understand how it set a new record. Power comes from a 4.0-litre naturally aspirated flat-six engine that develops 375kW at 8400rpm, and 460Nm at 6100rpm. The unit has a redline cutoff at 9000rpm, and it can propel the sports car from 0-100km/h in 3.4 seconds, and from 0-200km/h in 10.8 seconds. Buyers can opt for either a seven-speed PDK dual-clutch auto or a six-speed manual.

Most of the components and panels are made from lightweight materials, including a carbon fibre bonnet, stainless steel exhaust, special lightweight glass windows, forged alloy wheels, and there’s a new 60 Ah LiFePO4 starter battery which is 10kg lighter than the previous battery. The tare weight is listed at 1379kg for the manual and 1396kg for the PDK auto.

The new model is available to order now, priced from $369,600 for either the manual or PDK auto. Customer deliveries are scheduled to commence in the second half of this year. Click play on the full lap video below to see how it went at The Bend.