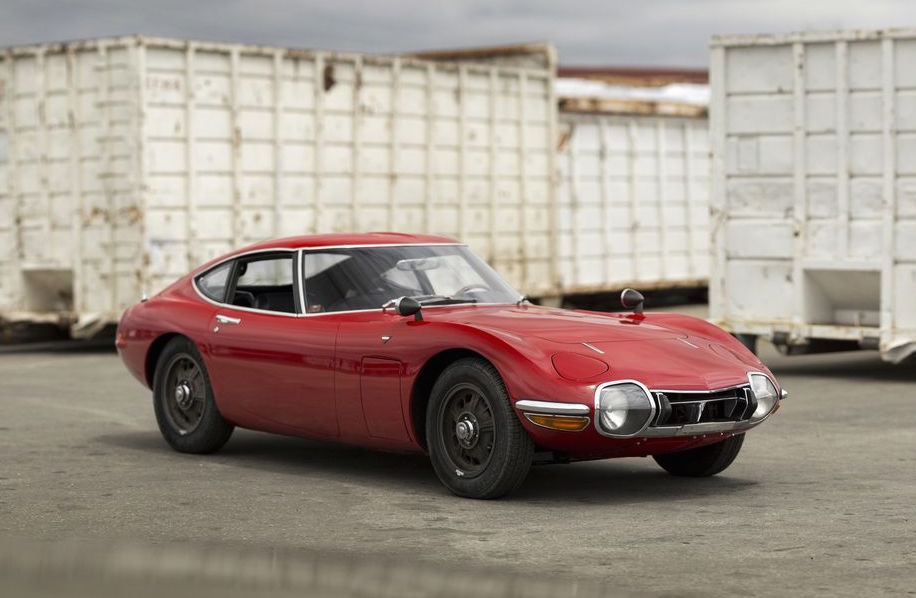 A mint and original condition 1967 Toyota 2000GT is going up for auction in the US. It is known as the first left-hand drive 2000GT to be officially imported into the region. 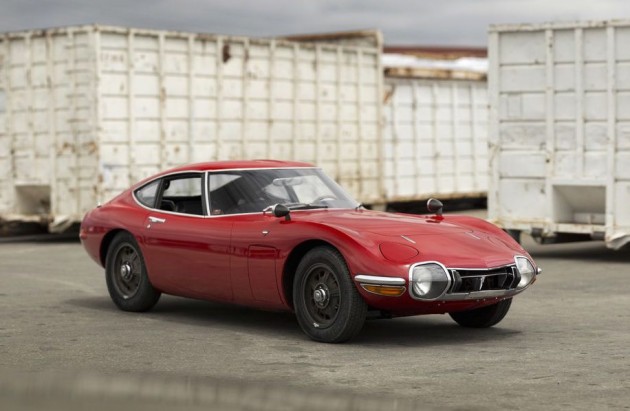 The Toyota 2000GT is a very rare and quite an iconic sports car. It features a 2.0-litre Yamaha-derived double overhead cam inline six engine producing 112kW. It wasn’t the fastest car around at the time but with a top speed of around 217km/h, it was no slouch.

This particular example hasn’t had any major restoration work but it is said to be in perfect condition. The original owner bought the car from a Toyota dealer in San Francisco back in 1967, and kept it for around 10 years, putting just 66,000km on it in that time.

A Japanese car enthusiast then purchased the car and kept it for 20 years before selling it to the current owner. It has just 68,953km on the clock. This means it has barely been driven since 1977.

The interior sits in prime condition featuring a wood trim developed in part by Yamaha’s piano division. It showcases a black upholstery and a classic thin-rimmed large wooden steering wheel, with a five-speed manual transmission poking up through the console.

RM Auctions will be responsible for selling the masterpiece. It will go under the hammer this Thursday, on August 13. How much will it go for? RM suggests a price range of US$1.0-1.3 million.