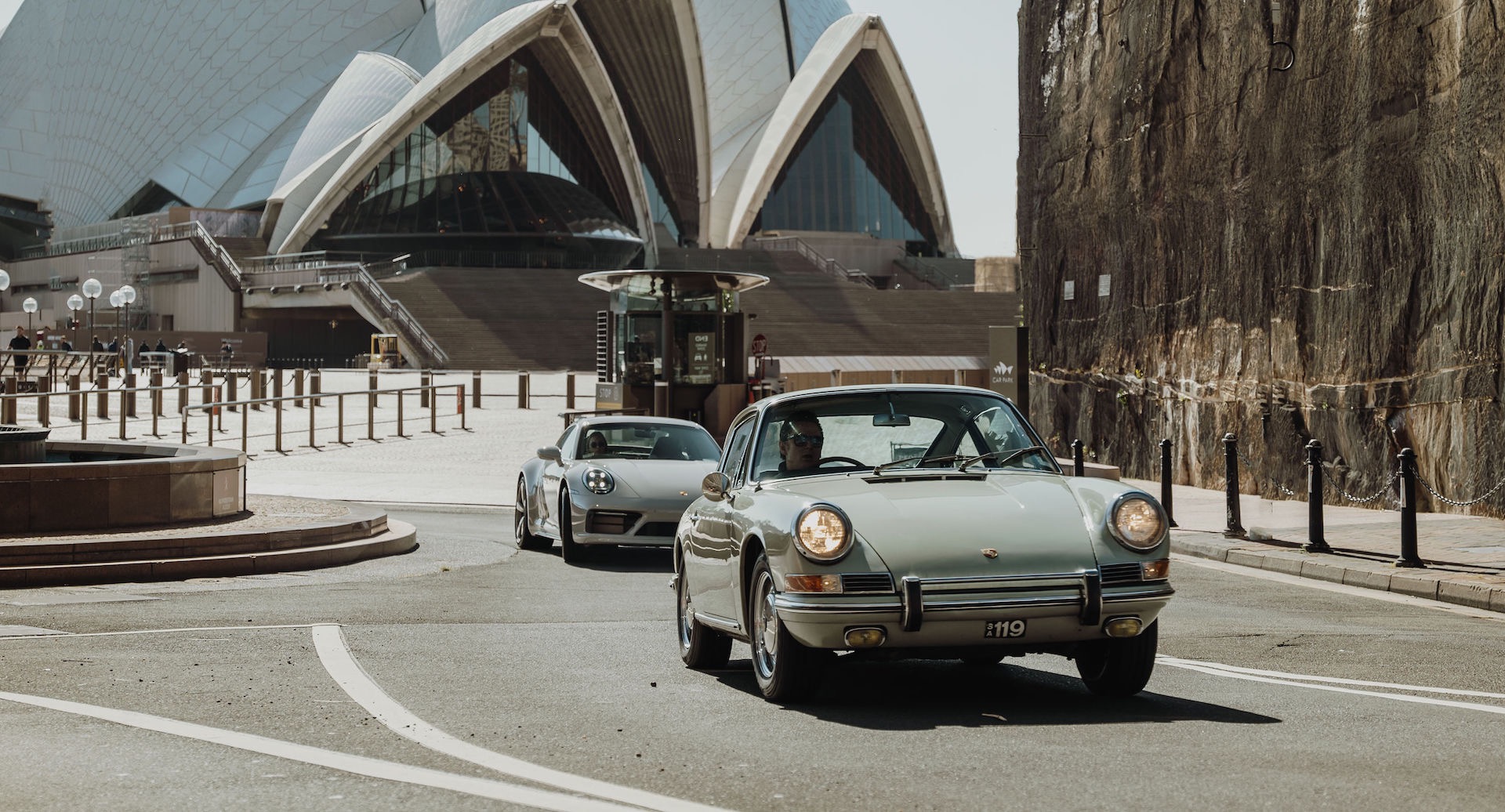 Porsche Australia has created two very special edition ‘1965 Reimagined’ 911 Carrera S models for the local market, celebrating 55 years since the very first customer delivery of a Porsche 911 back in 1965. 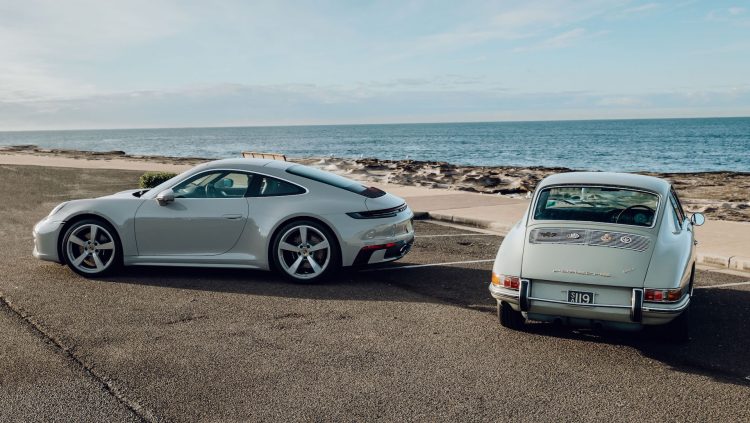 The special editions were put together as a joint project between Porsche Centre Sydney and Melbourne, going through Porsche’s Exclusive Manufaktur division which is usually responsible for bespoke options and personalised touches.

Both special editions, based on the 992 911 Carrera S, were created with plenty of inspiration from the very first 911 ordered and delivered in Australia. It was purchased by South Australian customer, Ron Angas, and delivered through the local distributor back then, Norman Hamilton, in 1965. 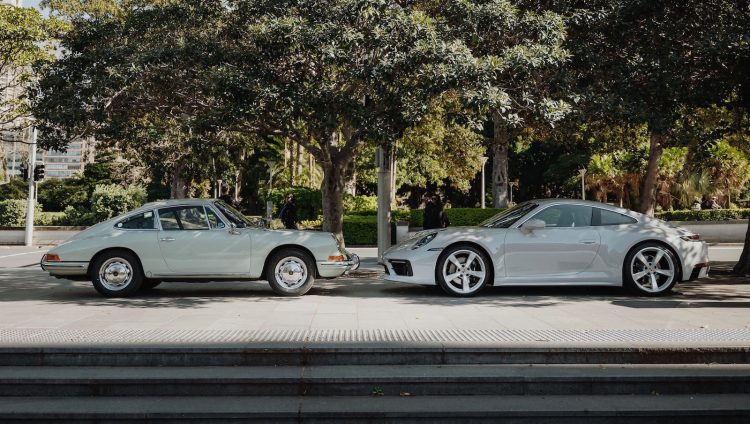 Angas specified the 1965 911 in Steingrau (stone grey) and optioned it with a five-speed manual transmission. Although the modern interpretations don’t feature a five-speed manual – instead they use an eight-speed dual-clutch auto – the models are presented in Crayon grey, which is considered an equivalent colour by today’s standards. Lee Hallett, general sales manager at Porsche Centre Sydney South, said:

“It’s incredible that 55 years on from the original 911 delivery to Australia, we can now replicate some of the features in the modern vehicle. It showcases that the 911 is timeless.” 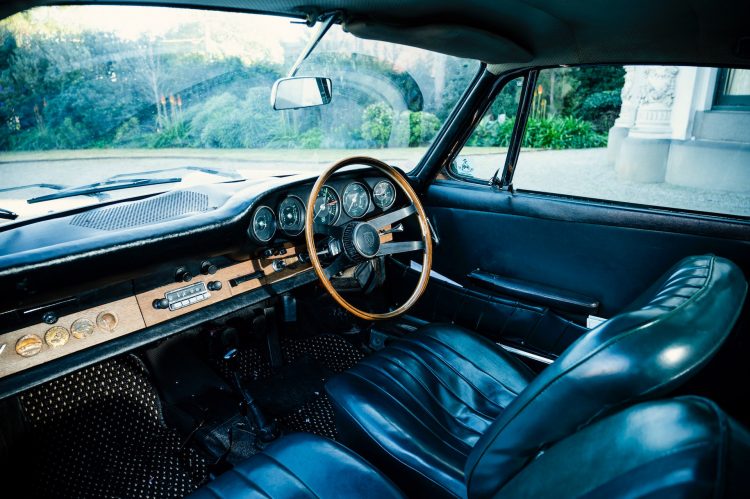 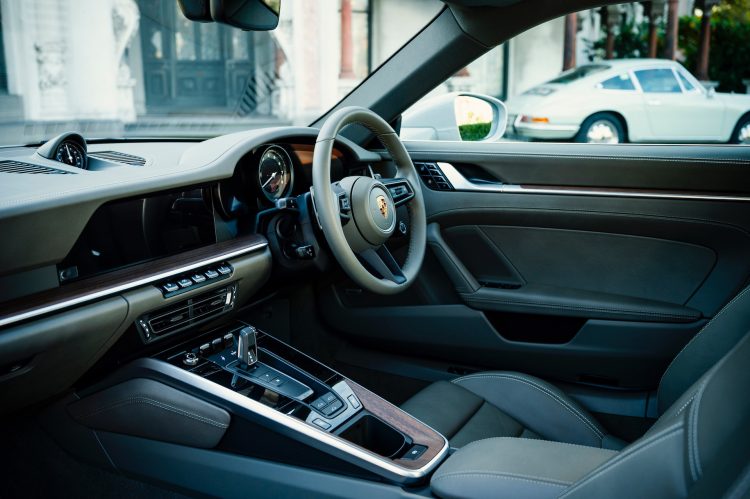 Inside, the 1965 911 was optioned with green leather blended with maple yellow wood trimmings for the dashboard, with a wood-rimmed steering wheel. For the modern interpretations, Porsche has given the Carrera S models an Agave Green Club leather with Crayon grey stitching, and Agave Green seat belts. You won’t find any wood inside, but instead brushed aluminium highlights are used. There’s even a special ‘1965 Reimagined’ script on the door sill plates.

Although there are only two examples of the special edition made, one for Sydney and one for Melbourne, buyers could technically option up an 911 order to look quite similar through the Porsche Exclusive division. Both Sydney and Melbourne showrooms offer such facilities. Check out the video below for more.